Zarith Sofia was fined RM20,000, in lieu six months imprisonment, for the charge of keeping the sun bear and another RM7,000, in lieu four months in jail, for confining the animal. — Picture by Firdaus Latif
Follow us on Instagram, subscribe to our Telegram channel and browser alerts for the latest news you need to know.

Zarith Sofia, 28 was fined RM20,000, in lieu six months imprisonment, for the charge of keeping the sun bear (Helarctos Malayanus) and another RM7,000, in lieu four months in jail, for confining the animal.

Sessions Judge Hakim Manira Mohd Nor meted out the punishment after the accused changed her plea to guilty when the case was brought for remention today.

In July last year, the singer had claimed trial to keeping a sun bear (Helarctos Malayanus) cub, a totally protected species under the Second Schedule of the Wildlife Conservation Act 2010, without a special permit.

The singer was also accused of confining the cub in an environment that was not conducive to its comfort and health and was charged under Section 86 (1) (c) of the same Act which carries a fine of not less than RM5,000 and not exceeding RM50,000 or imprisonment for a term not exceeding one year or both, upon conviction. 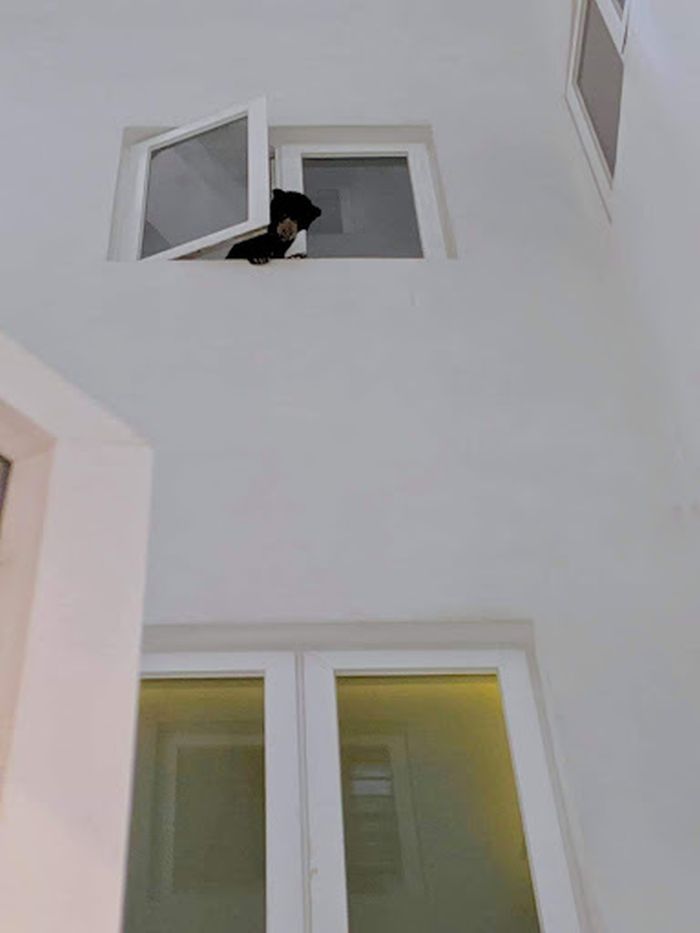 File photo showing the sun bear leaning out of a window of an apartment unit of the Sentrio Pandan Condominium, Desa Pandan in June last year. — Picture via Facebook/Ida Shareena

The offence was committed at a unit of the Sentrio Pandan Condominium, Desa Pandan, here on June 6, 2019.

Earlier, Zarith Sofia’s lawyer, ​​​​​​​Nik Muammer Hurrie Mohamad Sukri, in mitigation, pleaded for his client to be spared a jail sentence as it was her first offence.

“She only wanted to rescue the animal and had no intention of trading it for profit.

“When the Wildlife and National Parks Department (Perhilitan) found the animal, it was in good health,” he said.

Perhilitan prosecuting officer​​​​​​​ Nazarudin Kamarudin asked for a sentence that will act as a deterrent.

“This is to also serve as a lesson to the accused and society that crimes against wildlife is viewed seriously by the court,” he said. — Bernama