Low denied being offered sexual services by Korean music mogul Yang Hyun-Suk. — Picture via Facebook
Follow us on Instagram, subscribe to our Telegram channel and browser alerts for the latest news you need to know.
By ZURAIRI AR

KUALA LUMPUR, May 28 — Millionaire Low Taek Jho has admitted today that he has met Korean pop mogul Yang Hyun-Suk, or YG, through his friendship with pop star Psy.

Despite that, the man also known as Jho Low has denied a report naming him among those who have allegedly been offered sexual services by Yang, in the latest development to South Korea’s biggest sexual abuse and trafficking scandal.

“Low is a friend of Psy, and through him met Yang Hyun-suk,” said a spokesman for the fugitive financier, through his United States lawyers.

“He was never involved in, nor aware of, any conduct of the kind alleged in the MBC Straight report.”

Low was allegedly one of the two Southeast Asian investors who met Yang, the chief executive of YG Entertainment Inc, the subject of a report by Straight, an investigative series by Korean broadcaster MBC.

A report broadcast yesterday alleged that Low and Thai businessman Chavanos Rattakul had met Yang and high-ranking figures from YG Entertainment, one of the country’s “Big Three” entertainment giants, at an upscale restaurant in July 2014.

The duo had afterwards allegedly left for a club said to be owned by Yang, where they were reportedly offered sexual services.

Yang has since denied his involvement in mediating the sexual services.

In 2013, Jynwel Capital Ltd, the flagship company of business mogul Low, was said to be the company behind K-pop sensation Psy’s appearance at the Barisan Nasional’s Chinese New Year open house in Penang.

At that time, Psy was an artist under YG’s roster. He left in 2018 after 10 years, before setting up his own record agency and label P-Nation.

Low has been identified by investigators from Malaysia and the United States as the main character in the 1Malaysia Development Bhd (1MDB) scandal.

Last December, Low was charged in absentia with five money-laundering charges for transferring US$1.03 billion (RM4.21 billion) into Good Star Ltd’s accounts between September 30, 2009, and October 25, 2011. 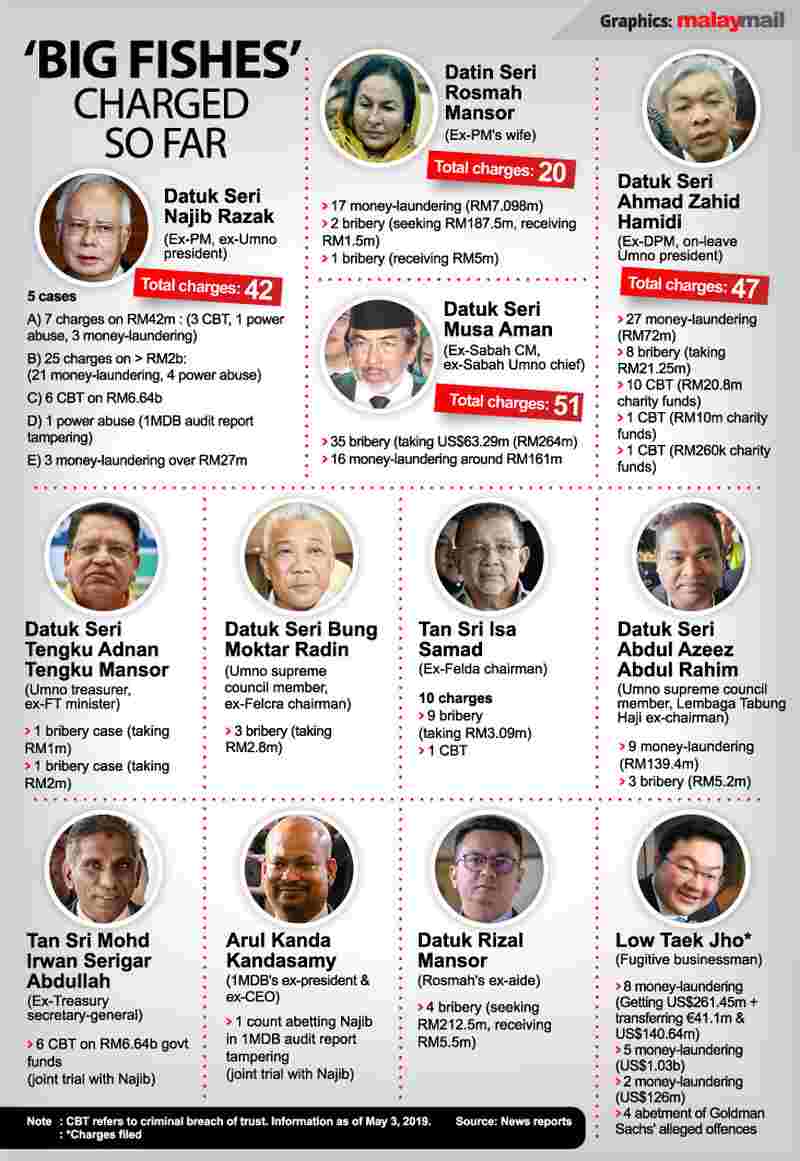