Ahmad Akram said the prosecution would apply to have the two money-laundering cases heard together if Stadlen is physically brought before Malaysian courts.

“If he is successfully brought to court, this case will be applied to be heard together with that case.

“Steps to trace him have already been taken,” he told the judge, also saying that the arrest warrant had been forwarded to the International Criminal Police Organization (Interpol).

Ahmad Akram later told reporters that Stadlen has not been charged in absentia as reported by some local media yesterday, but merely had his criminal case registered at the Magistrate’s Court in order for an arrest warrant to be obtained.

Hafarizam was today charged with two counts of money-laundering for allegedly causing RM15 million illegal proceeds to be deposited in his law firm’s client account at CIMB Bank via three AmIslamic Bank cheques belonging to Najib during the April 2014 to February 2015 period.

Stadlen’s case, which was registered yesterday, involves two counts of money-laundering charges for ordering payments amounting to a total of over RM14.25 million from Hafarizam’s law firm’s client account to several individuals and companies.

The first charge alleges that Stadlen had ordered RM8,111,322.43 from illegal activities to be paid via 27 transactions from Hafarizam’s law firm’s client account to individuals and companies during the June and December 2014 period.

The second charge alleges Stadlen of having ordered the transfer of RM6,139,078.34 in proceeds from illegal activities via 16 transactions from the same client account to individuals and companies between January and August 2015.

Following news reports yesterday regarding Stadlen, London-based law firm Mishcon de Reya’s managing partner Kevin Gold had said that there is no provision under Malaysian law for individuals to be charged in absentia.

The law firm also claimed that Stadlen is not in hiding, and that he had first found out that Malaysian authorities wanted to speak to him after the latter released a notice to the media on November 1, 2018 to seek him as a witness.

“Following that, our firm immediately contacted the Malaysian authorities. Until now we have had no response,” the law firm said in a statement dated February 20.

“The Malaysian government has a political agenda, and Paul is now caught up in the backlash against former Prime Minister Najib Razak.

“Paul categorically denies any wrongdoing. Any charges will be strenuously resisted as the case against him is politically motivated and in breach of natural justice,” the law firm had said.

The former Apco Malaysia boss who also previously aided Najib in the latter’s publicity campaigns as prime minister then, is one of the few wanted persons linked to the 1Malaysia Development Berhad (1MDB) scandal.

Apco Malaysia is said to be the public relations company that managed Najib’s past publicity campaigns, including international advertorials and news slots meant to boost the latter’s global standing.

Stadlen was reported to have left Malaysia after Najib lost power on May 9 last year. 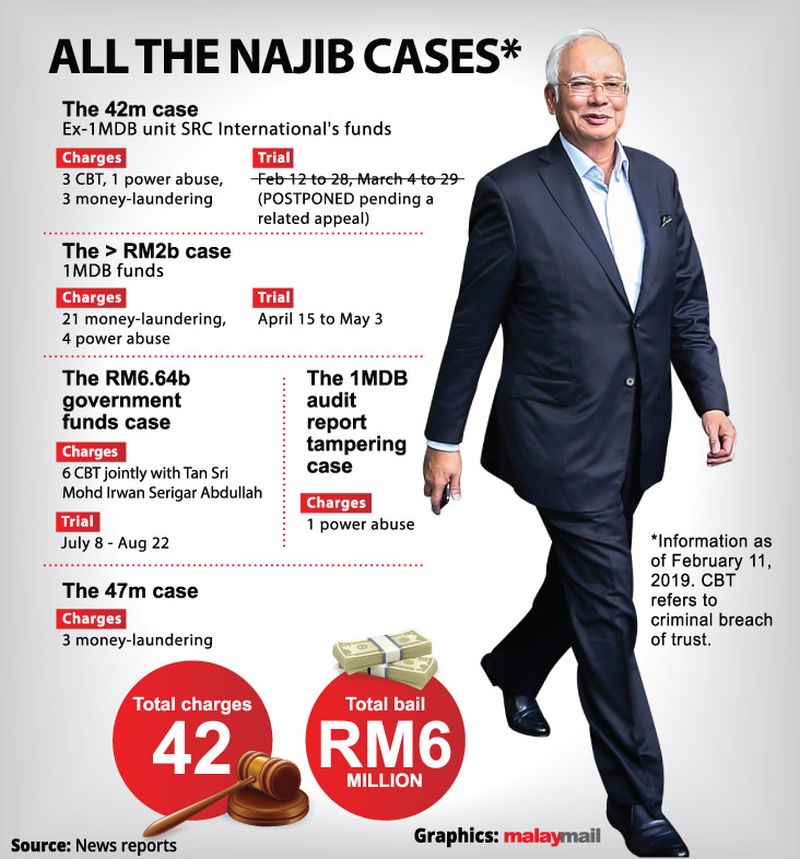