Siti Irma Fadhilah Ismail, senior lecturer and clinical psychologist, Dept of Psychiatry, UPM, speaks to Malay Mail in Kuala Lumpur January 24, 2019. — Picture by Mukhriz Hazim
Follow us on Instagram, subscribe to our Telegram channel and browser alerts for the latest news you need to know.
By By Zurairi AR

Based on its study among youths in Selangor and Sabah, the group found that these traits contributed to xenophobia, fascism and violence — contrary to popular belief that blames religiosity, economic or education factors.

Its findings showed that young men who are manipulative, impulsive and ethnocentric, are more susceptible to agreeing with generic violent ideas that have no ethnic or religious undertones.

For VE with ethnic or religious undertones, those more susceptible were those who are younger, anxious, manipulative, and have experienced a negative major life event.

But when it comes to VE driven by religious ideology, just having the traits of manipulativeness and ethnocentrism are enough to put them at risk of having such tendencies.

According to Iman, “manipulativeness” can be defined as the tendency to mislead others for one’s own benefit, a feeling of needing control over people and circumstances, and a highly specific and uncompromising way of thinking. 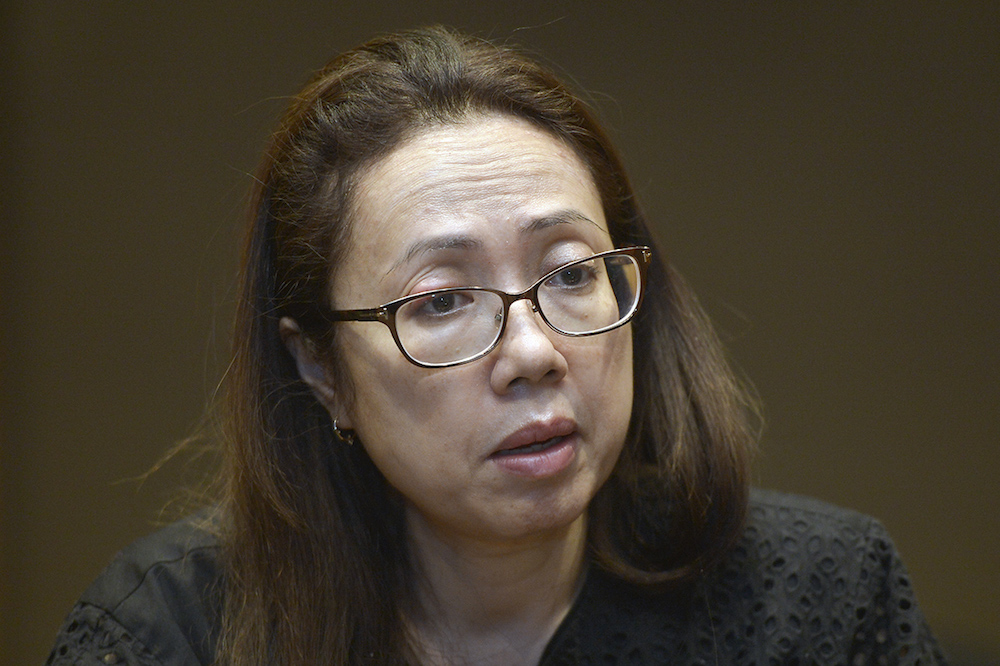 Meanwhile, “ethnocentrism” can be defined as the belief that one’s ethnic group is superior to others, viewing other ethnic groups or cultures negatively, and the likeliness to engage in hate-speech or discriminatory practices — but not a synonym to racism.

While in Selangor, the two factors played a main role, in Sabah another factor comes into play: “social capital”, which determines how respondents fit into their communities and have access to basic resources.

The findings seemingly contradict a survey on tolerance and susceptibility to extremism in South-east Asia by Merdeka Center released in November last year, which suggested that tendencies towards VE among Muslims is affected by a narrative of purist Islamist goals and religious literalism.

The Merdeka Center profiled the susceptible person as likely to be a man, who feels that Muslims lack significance and dignity as a group.

Iman’s study employed surveys and focus group discussions with 1,139 youths aged between 18 and 35 in Selangor and Kuala Lumpur, and Sabah.

Selangor was chosen as it contains many “radical hotspots”, despite the state’s status as a commercial and administrative centre, and it is an ideal location for extremist movements such as Malay supremacist group Perkasa and Islamist group Ikatan Muslimin Malaysia (Isma).