Jamali Ayau cries during a press conference addressing 2015’s Pos Tohoi tragedy in Kuala Lumpur August 24, 2018. — Picture by Miera Zulyana
Follow us on Instagram, subscribe to our Telegram channel and browser alerts for the latest news you need to know.
By By Ida Nadirah Ibrahim

KUALA LUMPUR, Aug 24 — The families of seven Orang Asli children, who disappeared in 2015 from their boarding school in Pos Tohoi, Gua Musang, five of whom died, have filed negligence suits against the government.

Lawyer Gokul Radhakrishnan said six families of the seven victims filed a total of six suits at the High Court in Kota Baru, Kelantan, on August 13, seeking an undisclosed amount in damages and several declarations in relation to the rights of the Orang Asli.

“They are claiming for negligence against the Malaysian government and eight public officers,” he told reporters after a press conference held by the family members at the Kuala Lumpur Selangor Chinese Assembly Hall here today. 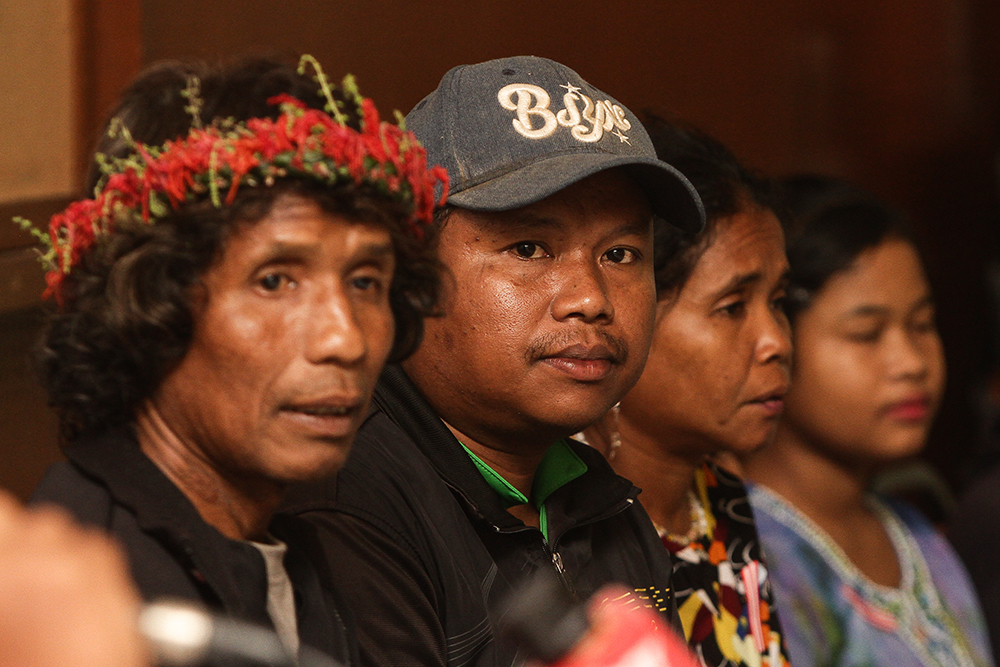 The defendants include public officers from the Education Department, the Orang Asli Development Department, and officers involved in the search and rescue mission.

Gokul, who represented one of the Orang Asli parents, Midah Angah, said the cause of action of the suit was negligence as well as breach of statutory, fiduciary and constitutional duties, and the legitimate expectation of the plaintiffs.

Midah is the mother of Norieen and Haikal, then aged 10 and 7-years-old respectively, who were among seven children from the SK Pos Tohoi boarding school, believed to have run away on August 23, 2015, out of fear of punishment by their teachers for bathing at a nearby river without permission. 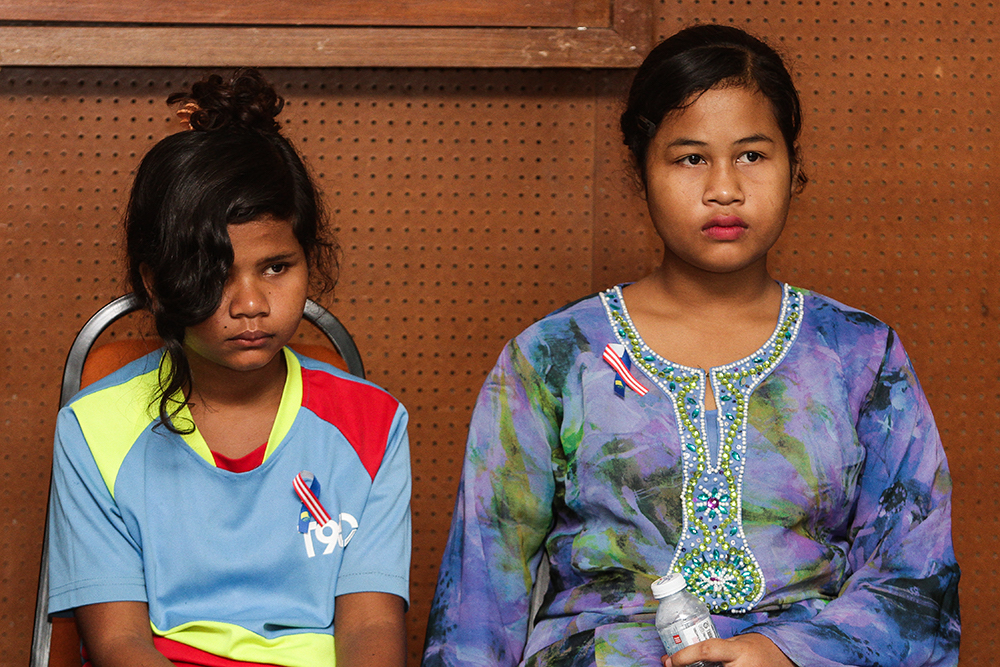 Norieen, now 13, and her friend Miksudiar Aluj, 14, who were both present at the press conference, were the only two survivors found on October 9, 2015, 47 days after the incident.

The other victims, who died in the ordeal, were Noireen’s younger brother Haikal, Ika Ayel, 9, Juvina David, 7, Linda Rosli, 7, and Sasa Sobrie, 8.

All four bodies, except for Sasa’s remains which were never found, were buried in a single grave in Kampung Penad, Gua Musang, on October 25, 2015.

Lawyer and activist Siti Kasim, who represented the families at the press conference, said the suit had taken some time as there were many challenges faced as the case was done pro bono.

“This is a pro bono case and it was difficult to find lawyers to do pro bono work. At least, we managed to file the suit before the limitation period expires, which is this month,” she said.

She said the case management date has been set for September 18 at the Kota Baru High Court.