Mohd Zairi (left) and Ng enjoying a meal at the mamak after the accident. — Picture from Facebook/kok.how1
Follow us on Instagram, subscribe to our Telegram channel and browser alerts for the latest news you need to know.
By TAN MEI ZI

PETALING JAYA, Sept 12 — It’s all too easy for heated arguments to arise whenever an accident occurs on the road.

Instead of berating him for the mistake, Ng decided to buy a delicious meal for the both of them at a nearby mamak restaurant.

In an interview with mStar, the 42-year-old said that Mohd Zairi had committed an honest mistake on the road.

“At the traffic light, a car in front of me hit the emergency brake and suddenly, there was a loud sound from behind. I could tell that my car had been hit.

“I was really surprised at that time but I took deep breaths before stepping out of the car,” he said.

Upon inspection, Ng discovered that his Toyota Vellfire had been dented and that one of his rear mirrors was broken.

Despite the damage, he knew that flying into a road rage would do nothing to solve the problem and would only cause more misery for both parties. 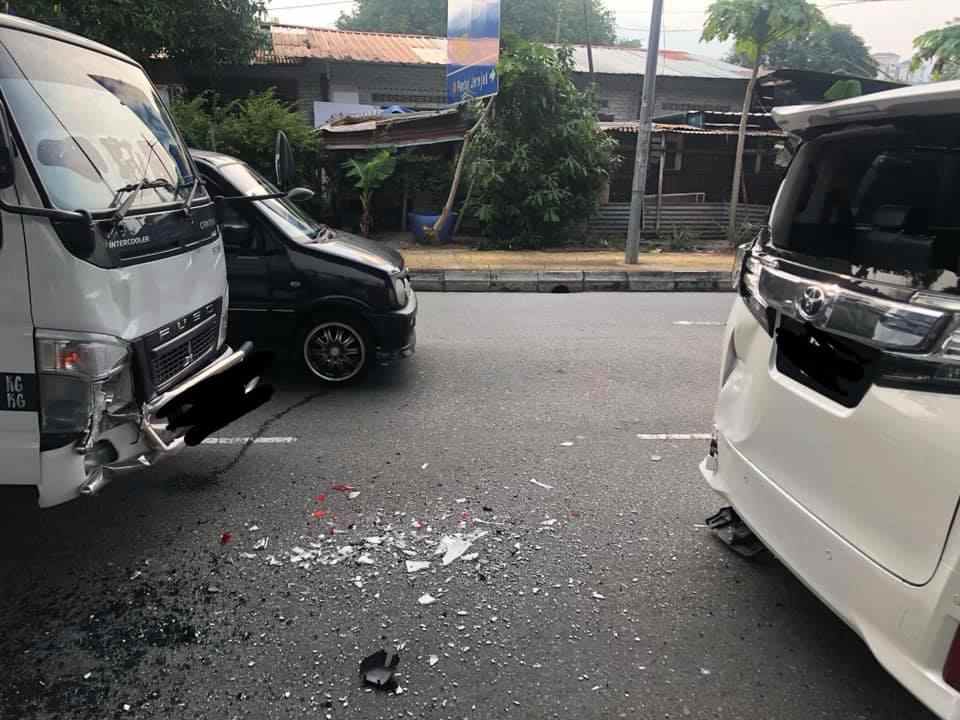 The collision occurred around 5pm as Ng was driving from Penang International Airport to his office. — Picture from Facebook/kok.how1

“(Mohd Zairi) is a lorry driver and I know that the lorry belongs to his company. If I got angry at him, he would be scolded by his employer too for damaging a company vehicle.

“How many times is he going to get shouted at? I placed myself in his shoes and decided it would be best to make a police report for insurance claims.”

Following the collision, they waited for a friend of Mohd Zairi to arrive at the scene to repair the lorry before going to the police station to lodge a report.

“His friend was coming from Seberang Perai and it was rush hour at that time, so we had to wait between 45 minutes and one hour for him to get to the island.

The father-of-four added that it was pointless to resort to petty fights when attempting to work through problems, not just on the road but in any other aspect of life.

“We need to put our emotions aside when solving problems, if not it only leads to fights.

“We are a multiracial country, so we shouldn’t turn things into a race issue either. That way, the country will truly be peaceful,” he said. 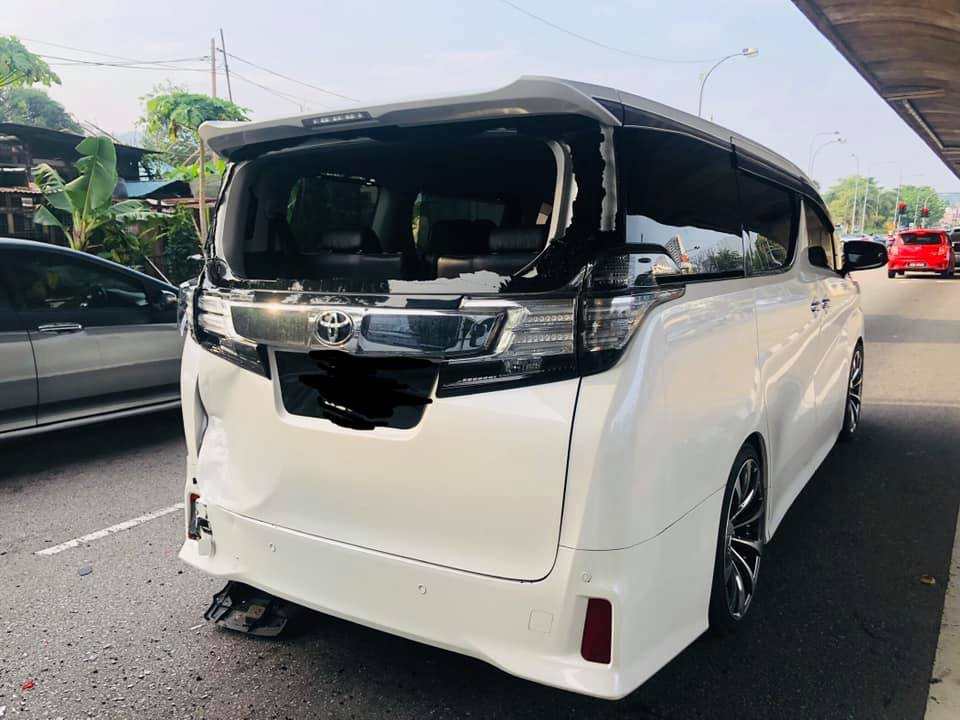 Mohd Zairi was especially relieved when he saw how Ng handled the situation with grace and calm.

“I was worried that he would kick up a fuss, especially since I knocked into an expensive car.

“But I was surprised at how calm he was. What’s the point of fighting? It’s not like our vehicles can be fixed that way,” he told mStar.

Throughout the meal, the duo did not touch on the subject of the accident and focused instead on topics related to work and family.

To this day, Ng and Mohd Zairi continue to keep in touch and are even friends on Facebook.