A ghost tower in the sky: Bangkok’s creepy abandoned skyscraper

By Elisabeth Tilstra (THE LINEUP) 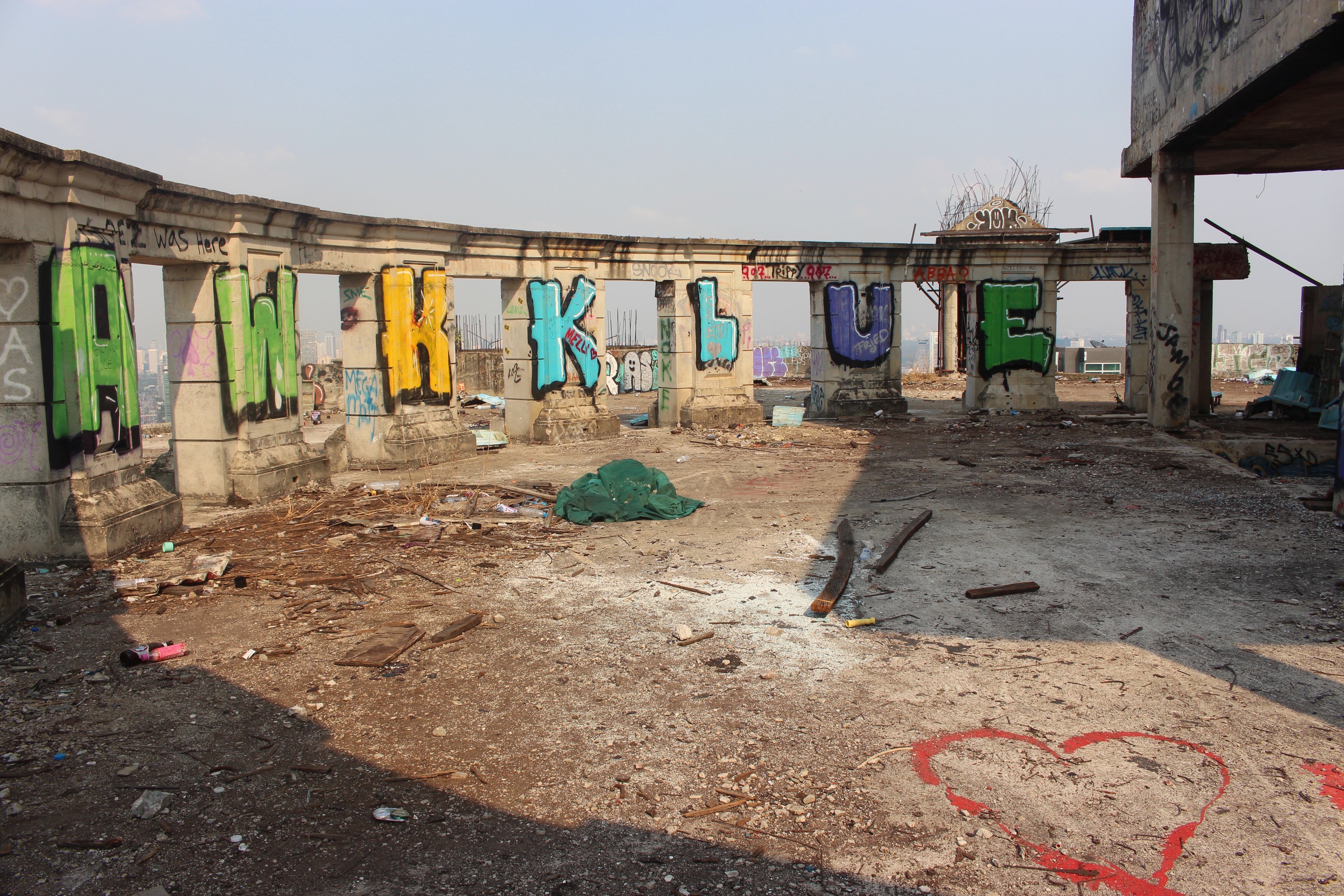 The graffiti on the building’s bare walls contain troubling images and thoughts. — The Lineup/Reuters pic 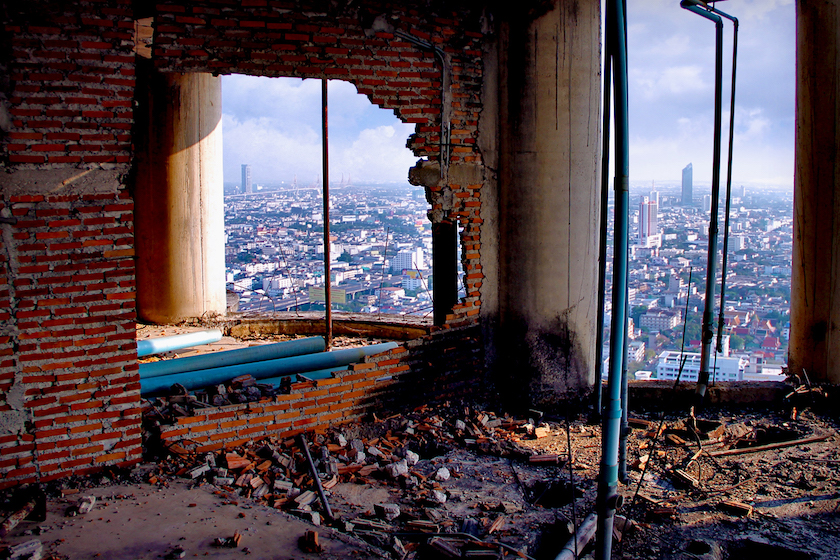 In December 2014, the body of a Swedish man was found on the 43rd floor, hanged. — The Lineup/Reuters pic 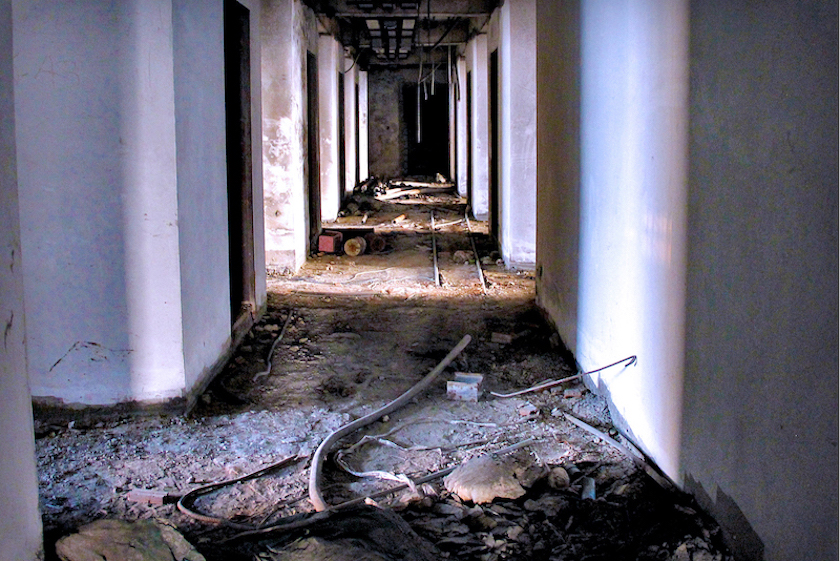 In superstitious Thailand, reports of ghostly encounters have surfaced throughout the years. — The Lineup/Reuters pic 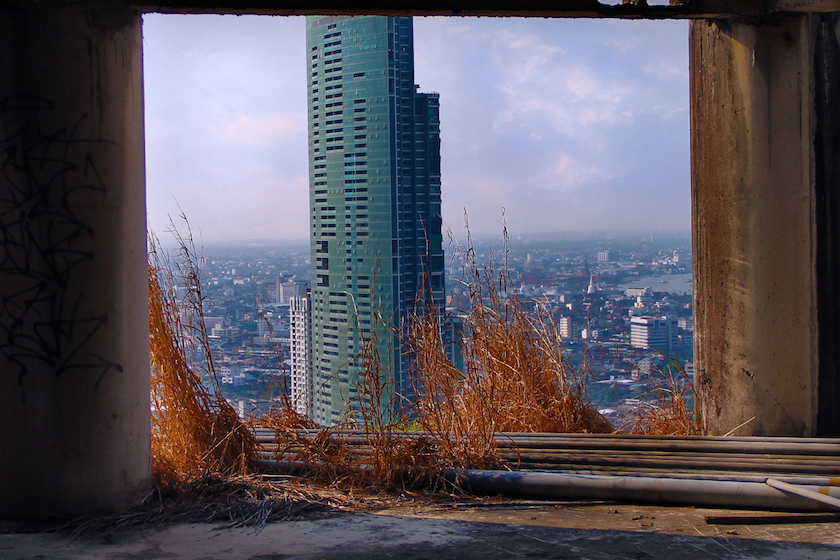 Budding photographers often sneak into the building to catch the sunrise. — The Lineup/Reuters pic 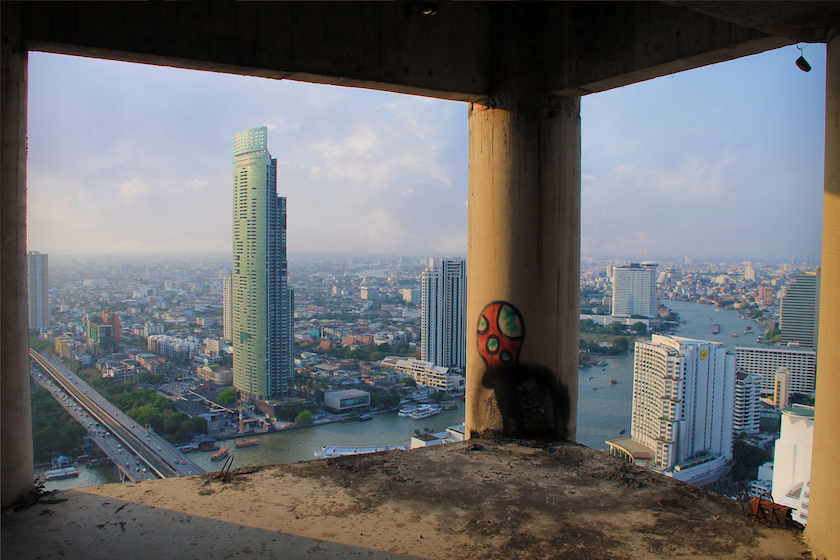 Sathorn Unique Tower, at nearly 80 per cent complete, was left to deteriorate, its 49 stories reaching nowhere. — The Lineup/Reuters pic

Sathorn Unique was supposed to be a symbol of class and culture in downtown Bangkok, but is instead a derelict building marred by graffiti, debris, and more than a few haunted rumours. — The Lineup/Reuters pic Construction froze on the luxury skyscraper after its developer was arrested and the Asian Financial Crisis swept through Thailand. — The Lineup/Reuters pic

BANGKOK, Jan 14 — Its official name is the Sathorn Unique Tower, though many know it by a different name — the Ghost Tower. What was supposed to be a symbol of class and culture in downtown Bangkok, Thailand is instead a derelict building marred by graffiti, debris, and more than a few haunted rumours.

The building’s construction began in 1990 when Rangsan Torsuwan, a prominent Thai architect and developer, conceived of the grand structure. He envisioned a luxury condominium complex looming over Bangkok. Yet his dream was short-lived.

In 1993, Torsuwan was arrested for allegedly plotting to murder the President of the Supreme Court. Although the murder never occurred, Torsuwan was in fact found guilty in 2008, only to be acquitted in 2010. Meanwhile, in 1997, the Asian financial crisis swept through Thailand, crippling the economy.

Torsuwan’s political drama, and the country’s depressed economic climate, had a severe impact on his luxury skyscraper. Construction froze, and the Sathorn Unique Tower, at nearly 80 per cent complete, was left to deteriorate, its 49 stories reaching nowhere.

Thai culture is filled with ghost stories and superstitions, so it’s no wonder an abandoned building like the Sathorn became part of local lore. Many believe the structure is haunted, and rumours persist that it was built upon a former burial ground. Not every dark tale haunting the Ghost Tower is apocryphal, however. In December 2014, the body of a Swedish man was found on the 43rd floor, hanged. While authorities deemed his death a suicide, it was nonetheless a shocking surprise to the Thai photographer who had snuck into the building and climbed up its floors to catch the sunrise.

Additional reports of ghostly encounters surfaced throughout the years, and the building’s eerie condition certainly lends to the development of such tales — its emptiness is unsettling, and the graffiti on its bare walls contain troubling images and thoughts. Dangerous holes dot the floors, stray dogs scurry through its empty halls, and wall-sized openings devoid of glass step straight out into the open air.

While the building was once easily accessible to urban explorers and thrill-seeking tourists, the understanding now is that the tower is off-limits. To enter, one must do so illegally — supposedly, by paying off one of the many homeless people who live near its base. Still, adventurers do so at their own risk. In September 2015, Pansit Torsuwan — Rangsan Torsuwan’s son, and current owner of Rangsan’s firm — filed criminal trespassing charges against five tourists who had climbed the tower and posted about it online. His motive was to set an example, and deter future would-be climbers. — The Lineup/Reuters

* This story was originally featured on The-Line-Up.com. The Lineup is the premier digital destination for fans of true crime, horror, the mysterious, and the paranormal.