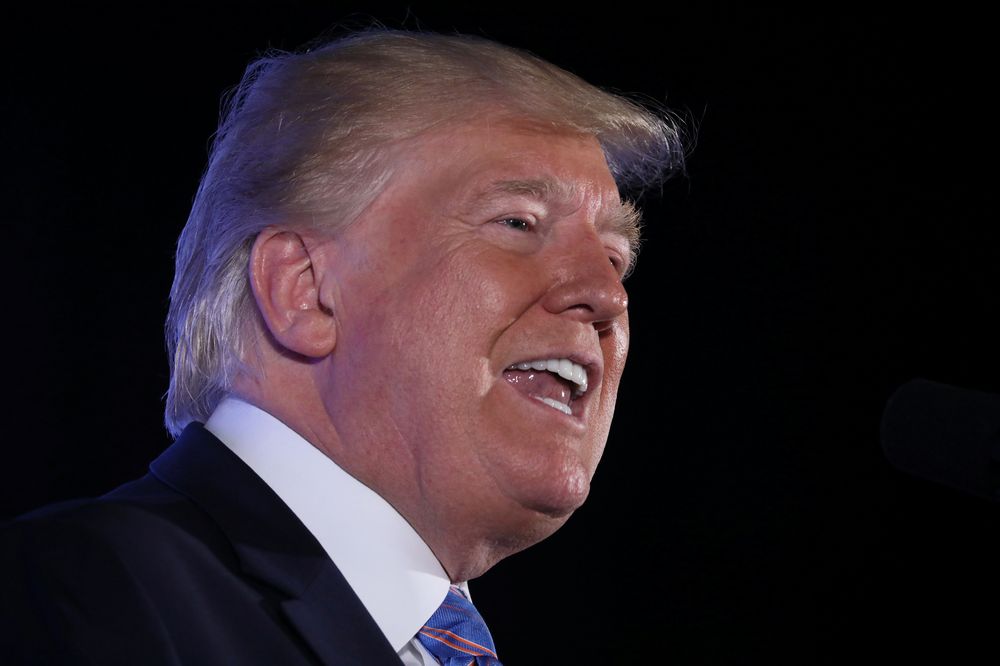 TEHRAN, IIran’s Revolutionary Guards on Wednesday denied losing a drone and challenged arch-enemy the United States to prove President Donald Trump’s claims they could find it at the bottom of the sea.

“I officially declare that none of Islamic Iran’s drones have been downed,” Major-General Hossein Salami was quoted as saying on the Guards’ official website.

“If our enemies have any claims on downing Iranian drones, they should show their proof,” he added.

On Tuesday the commander of American forces in the region said a US warship may have brought down two Iranian drones during a stand-off in the strategic Gulf last week.

“We are confident we brought down one drone, we may have brought down a second,” US Central Command (CENTCOM) chief General Kenneth McKenzie told CBS.

The US television network said the drones had been reportedly brought down by an electronic signal or pulse that disabled their flight controls.

A spokesman for CENTCOM, Lieutenant Colonel Earl Brown, said later that the USS Boxer had carried out a “defensive action” after “aggressive interactions by two Iranian (drones) in international waters”.

“We observed one (drone) crash into the water but did not observe a ‘splash’ for the other,” he said.

Iran, which last month shot down a US Global Hawk drone that it said had ventured into its airspace, has repeatedly denied it lost any of its own unmanned aerial vehicles.

In reaction to the Iranian denials, Trump insisted on Tuesday that a drone had been downed.

“You can see it laying right down on the bottom of that beautiful bed of water,” the US president said in remarks posted on the White House website.

Iran’s defence minister Brigadier-General Amir Hatami responded to Trump Wednesday by saying the Islamic republic had put on display the wreckage of the US drone it shot down.

“If anyone claims that they have downed one of our drones they must show its (wreckage),” Hatami said according to the semi-official ISNA news agency. — AFP