MAY 14 — I refer to the Attorney General’s press release on 13th May 2022 on his reasons for compounding Serba Dinamik and its executives RM16 million, instead of pursuing the maximum penalty which includes imprisonment of up to 10 years.

At the outset, I welcome the Attorney General’s willingness to provide reasons on this decision which generate great public interest. This culture of transparency, which was lacking in the past, ought to continue moving forward.

That being said, with the greatest of respect, the justifications provided by the Attorney General are questionable.

The thrust of the Attorney General’s reasons is the alleged “economic consequences” towards Serba Dinamik’s employees, shareholders and creditors, which are supposedly disproportionate to the criminal charges.

If we look at the timeline, this reasoning does not make sense. Simply because the deep plunge in Serba Dinamik’s shares started way back in May 2021 when the issue on the removal of KPMG as auditors triggered a sell-off, followed by months of high-profile legal tussles with KPMG, EY & Bursa, as well as missing the coupon payment of a US$300 million sukuk in November 2021. The criminal charges only commenced in late December 2021. 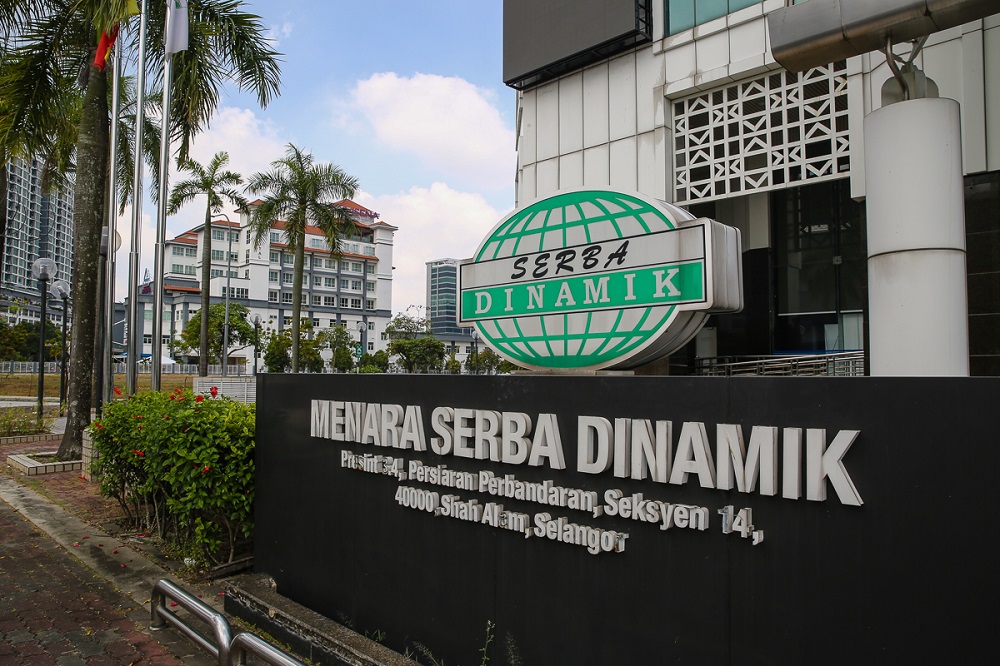 In May 2021, Serba Dinamik’s shares were in the RM1.60 range; and right before the executives were charged in December 2021, the shares already sunk to a mere RM0.35. Shares of the company hover around RM0.12 today, and even this is most likely caused by Serba Dinamik’s slip into PN17 status in January 2022. To put it simply, the criminal charges have little correlation with the “economic consequence” of Serba Dinamik today which was obviously caused by so many other factors, contrary to what the Attorney General is suggesting.

The Attorney General’s next statement is even more baffling: “This would then allow [Serba Dinamik] to focus on rectifying errors and effecting immediate compliance with regulations of Bursa Malaysia and the SC, as [Serba Dinamik] had clearly done so in the past without fault.” How can the Attorney General unequivocally say “as SDHB had clearly done so in the past without fault”? This in fact contradicts with his earlier suggestion that there were circumstantial evidence against Serba Dinamik & its executives insofar as the charges are concerned. It is one thing to say there are weaknesses in the prosecution’s case, it is quite another to dish complements to the accused. With such an unqualified statement, the Attorney General is effectively closing the door to the investigation or prosecution of any other regulatory wrongdoings by Serba Dinamik in the past — why do this?

Even if there are “economic consequences” towards Serba Dinamik to consider, the Attorney General has not explained how is this more important than protecting the integrity of the capital markets in Malaysia. The charges against the executives are serious — ranging from providing false statements & sales figures to Bursa, with a maximum jail time of 10 years if convicted. When a public company provides false statements & sales figures, it could mislead thousands of investors on the financial health of the company & result in huge investment losses. Further, if foreign entities notice that such conduct are not dealt with seriously by the Malaysian authorities, they would lose confidence in listing themselves in the Malaysian market. Aren’t these also “economic consequences” from a macro market perspective which the Attorney General ought to consider?

Some criminal lawyers have rightly pointed out that such leniency would rarely be granted to the hundreds of poor & marginalised who are charged daily in the Malaysian Courts. What is the message that is being sent here? That it is okay to commit a crime, as long as you are a top officer of a public company whereby such charges would cause dire “economic consequences” & thereafter invite the sympathy of the Attorney General? Contrast this to single father Yassin Muhammad Nur, aged 31, who was jailed three months recently for stealing 18 packets of Milo — does he not deserve leniency just because he is not a high- flying executive of a public company?

The Attorney General’s reasons trigger more questions than answers, and unfortunately do not justify the leniency shown by accepting a mere compound.