JANUARY 15 — It took a decade but finally, the Wildlife Conservation Act 2010 got a much-needed update late last year when Dewan Negara passed the amendment bill.

It was a decade in which Malaysia experienced significant wildlife losses, witnessed huge seizures, the persistent rise of online wildlife crime and a crisis so great that it brought multiple agencies together to crack down on poaching and illegal trade.

The need for a stronger law was never more urgent.

While much of the buzz has been around the powerhouse fines and jail terms, it is the tighter regulation of traders and wildlife-related activities that are likely to have a more immediate impact.

There are more specific and some stricter requirements for wildlife-related activities such as exhibitions, competitions and shows, the business of dealing in wildlife and their parts locally and through import-export activity, hunters and illegal hunting, special permits, captive breeding, trade in controlled species and record keeping.

An attempt to tackle the highly-debated illegal online wildlife trade is evident in a new clause that limits the promotion of wildlife for business purposes to a licensed dealer.

Two other new clauses with hefty fines and jail terms have been introduced to dissuade people from falsifying, altering or damaging the permits, licences and special permits. This is meant to provide an additional assurance of legality and to stop the provision of false information to authorities.

Changes also significantly raise the risk for those caught poaching in wildlife reserves and sanctuaries. This offence now carries the much talked-about maximum fine of RM1 million and reflects the seriousness of Malaysia’s poaching crisis.

With these and other changes, the focus shifts from just species protection to recognizing and addressing wildlife crime more widely.

In fact, in terms of species, there were few changes. Chief among them was the Critically Endangered Sunda Pangolin being included in a category with much higher fines and jail terms. This also happened for the Binturong, Asian Golden Cat, Sun Bear, Marbled Cat, Flat-headed cat, Banded Linsang, Spotted Linsang, Sumatran Orangutan and Bornean Orang Utan.

TRAFFIC welcomes the amendments but cautions that its effectiveness in curbing wildlife crime and protecting species will depend on how well the law is wielded. 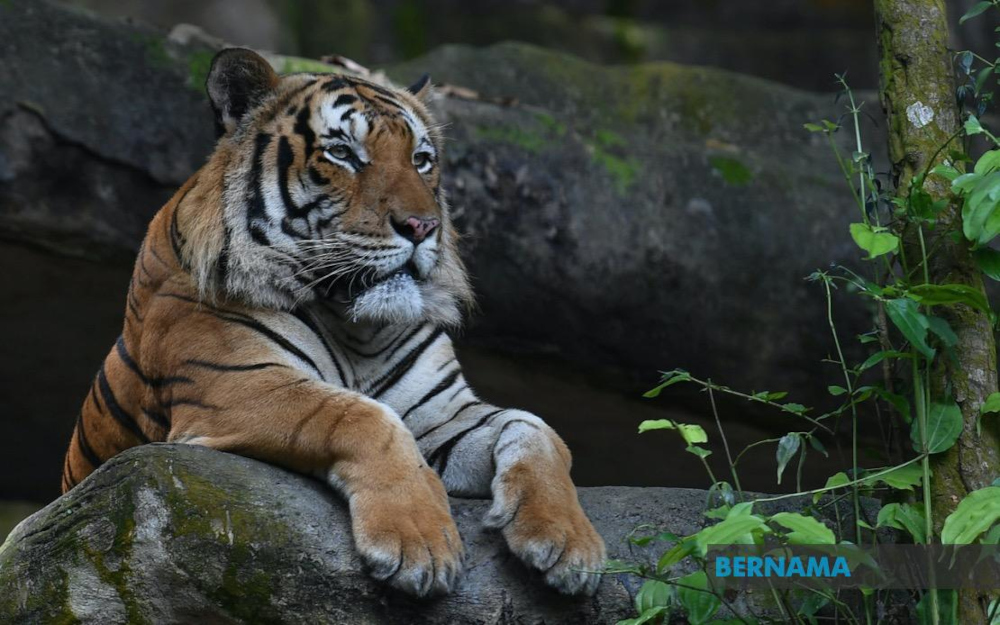 TRAFFIC welcomes the amendments to the Wildlife Conservation Act 2010 but cautions that its effectiveness in curbing wildlife crime and protecting species will depend on how well the law is wielded. — Picture from Twitter/Bernama

Some of the issues surrounding implementation were raised during the debate in both houses of Parliament. We urge the Energy and Natural Resources Ministry to seriously look into these:

Several MPs and Senators raised the issue of insufficient manpower and finances for Perhilitan to carry out core duties, especially dealing with human-wildlife conflict.

Poachers and traffickers will resort to ever cleverer ways to escape a strengthened law and Perhilitan will be further stretched juggling between investigations and prosecutions, and rising human-wildlife conflict.

The agency should have sufficient resources for both and not have to sacrifice one for the other. Otherwise, neither will get done satisfactorily.

During the debate in the Dewan Rakyat, Sepang MP Mohamed Hanipa Maidin told Parliament he found the performance of Perhilitan staff in the witness stand unconvincing.

The agency’s ability to mount a strong prosecution following a solid investigation lies at the heart of making this law work. Without it, big fines and long jail times are but empty threats.

Empowering Perhilitan’s prosecution division, investing to increase legal expertise, and building intelligence-led investigations should be a priority for the Ministry.

Senator Datuk A. Kesavadas called for a detailed investigation to uncover the masterminds behind the smuggling of some 50 rhino horn pieces in Malaysia last September.

This is welcome but Malaysia is also a key transit point in the trafficking of pangolin scales, ivory and rosewood  —  all of which demand thorough investigations.

The amendments cast a wider net on officials within a body corporate who can be held accountable for wildlife crimes. This must be put to full use alongside increased monitoring of ports, airports, shippers, airlines, freight forwarders and other logistics providers who are enabling illicit international trade.

We hope this is not just an avenue for the occasional policy-level discussion but more like the pro-active, results-oriented multi-agency taskforce that is Ops Bersepadu Khazanah.

Malaysia has a good recipe for success, and it is now time to close the remaining gaps and address some of the long-standing issues. Resolving them will give this law the bite Malaysia needs to stem wildlife crime and hope for a better future for the country’s wildlife.