DECEMBER 17 ― We all know smokers who can't or simply won't stop smoking. They cough, they wheeze, but they completely fail to respond to any intervention programmes.

It has been over 70 years since Doll and Hill published the landmark study on the harmful effects of smoking. Yet since then, billions around the world have died of tobacco-related disease.

People smoke because they are addicted to nicotine, but it is not the nicotine that kills them ― it is the substances that are generated during tobacco combustion.

According to a report from the Royal College of Physicians’ Tobacco Advisory Group, most of the harm caused by smoking arises not from nicotine but from other components of tobacco smoke.

None of this is new news.

The evidence on the dangers of smoking has been mounting for decades and has shaped a wide range of public health strategies designed to discourage people from the habit.

Advertising and sponsorship bans, restrictions on smoking indoors, and wide-spread education programmes have all raised awareness of the dangers.

Yet in Malaysia, the number of smokers has remained high. According to the National Health & Morbidity Survey, there are close to five million smokers in Malaysia, a figure that has remained consistent through the years.

Despite the extensive body of evidence demonstrating the risks of tobacco, many people continue to smoke. Medical science has not yet found a “cure” for this.

Instead, medical professionals like my peers and I have access to a range of strategies, including pharmacological and psychological interventions, to help support smoking cessation.

Giving up is not easy and not everyone succeeds. The reasons why are as varied as they are complex, ranging from physical addiction to an emotional dependence on the habit.

Barriers include a lack of adequate support from smoking cessation programmes, withdrawal symptoms, and psychosocial factors such as the challenges of adapting to behaviour change.

Cessation rates for smokers are rarely high. According to the National Health & Morbidity Survey 2019, less than half of the smoking population attempted to quit in a year.

More worryingly, from my experience, in people with mental illness or other addictions, smoking remains near ubiquitous. The most disadvantaged groups in society pay the biggest price with devastating health consequences that widen inequalities. 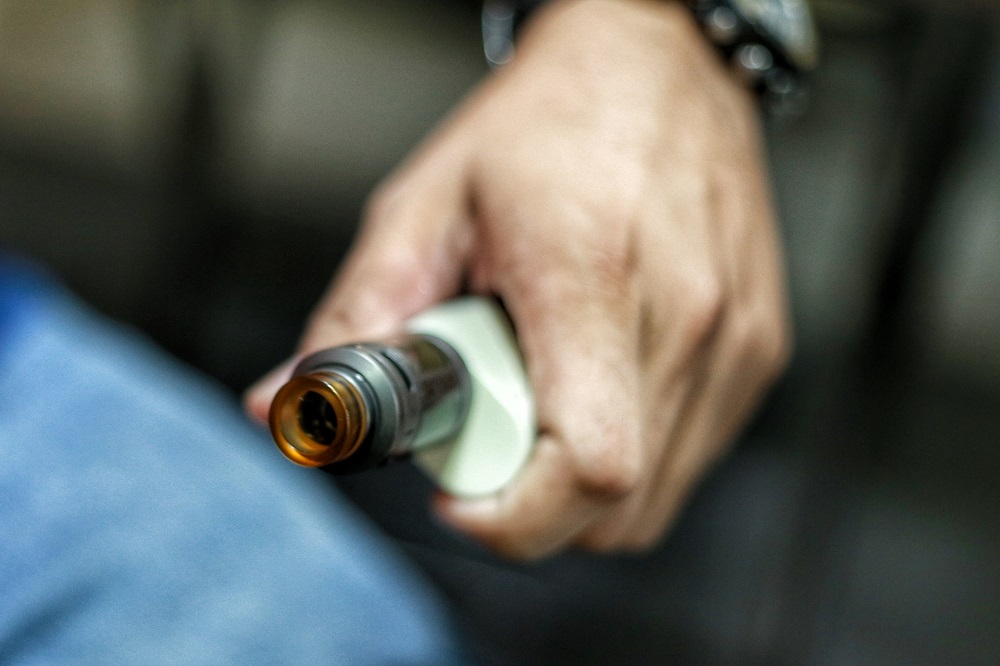 People smoke because they are addicted to nicotine, but it is not the nicotine that kills them ― it is the substances that are generated during tobacco combustion. ― Picture by Ahmad Zamzahuri

I believe that smokers should be offered comprehensive medical and psychological support to aid their quit journey. Current smoking cessation programmes must continue, but we must also make way for new approaches.

On this front, the concept of tobacco harm reduction (THR) must be studied for its potential in reducing smoking prevalence. The recent THR conference held by the Federation of Private Medical Practitioners' Associations Malaysia (FPMPAM) that gathered the medical community to explore and discuss the concept THR as a strategy to ease the burden of smoking is a step in the right direction.

I believe that for those who are unable or unwilling to quit, THR strategies can help reduce the risks associated with smoking, from cardiovascular disease to cancer.

While we need more evidence, some studies have shown that products such as vape and snus can deliver the addictive nicotine with significantly fewer toxicants and carcinogens than cigarettes.

I believe that local studies or reports must be developed to examine the viability of THR adoption in Malaysia. Tobacco addiction is a huge problem that requires a systemic solution.

Of course, the most effective way to avoid becoming addicted to smoking is to never start. However, we must do whatever we can to help all smokers, including those who use products that could potentially reduce the risks, to stop completely.

We need to keep an open mind to the potential of THR to benefit Malaysian smokers.

* Dr Kumar Subaramaniam is a medical practitioner with a career spanning 25 years. He has worked extensively in the psychiatry department of various local hospitals and has a special interest in mental health. Over the years, Dr Kumar has provided patients with supportive counselling, particularly in wellness counselling, and has provided multiple public lectures on wellness.