APRIL 20 — The last few days has seen a large public outcry related to the issue of Convent Bukit Nanas not having their land lease renewed.

Rightly so. This school is more than a 122 years old and the current building and location dates back to 1912. So indeed it has a long and illustrious history.

It has been one of the cornerstones of education in Kuala Lumpur and so many have passed through those halls, making them better people in the process.

There is a general fear that since it sits on prime land in the middle of the city, it may be forced to relocate to some suburban area of KL much like the previous BBGS and St Marys and the sad thing is that BBGS has in many ways lost its history as its name has been changed as well. 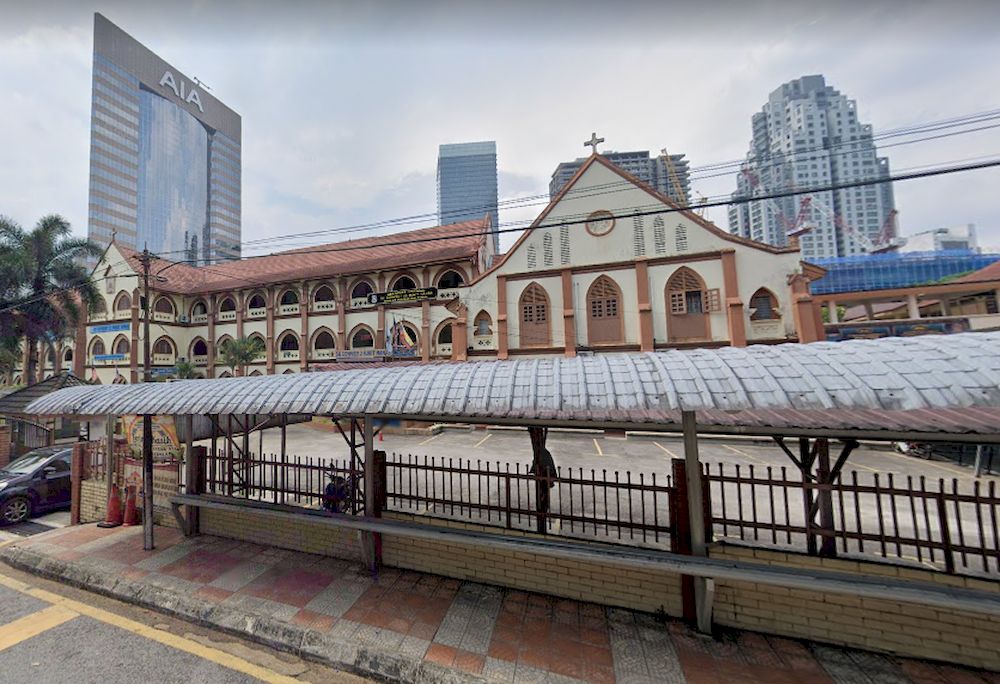 All-girls school Convent Bukit Nanas, which is widely known as CBN, was established in 1899 and is among one of the oldest schools in Malaysia. — Google Maps screengrab

The latest news from the Federal Territories Land and Mines Office (PPTGWP), as reported in a local daily, is that CBN will not be demolished once its lease expires but rather the land that it sits on will revert to the government so it can be gazetted as a fully-aided government school.

The article goes on to say that the director of PPTGWP, Datuk Muhammad Yasir said the government’s decision not to renew CBN’s lease was to ensure that the iconic school becomes a fully-aided government school, which would enable it to receive all the benefits it needs for the future.

Yay! Good news indeed! So CBN will be saved and we can all stop protesting. Case closed. Or is it? To me, this supposed clarification only raises more questions.

Firstly, why was this intent not communicated to the school and the public at large at the outset instead of just saying that the lease would not be extended?

Why the need to wait for the school to challenge the decision in court? Even all the public outcry could have been avoided but this was not the case and it is not surprising that this leads some to think that there are more sinister motives at play.

The given explanation as to funding being the reason for non-renewal of the lease seems rather odd as well. The funny thing is this – CBN is old but it is in pretty decent shape if you compare it with other older schools that are fully-aided.

I will use the Victoria Institution, my own alma mater, as a case in point. Yes, the VI is fully-aided and was never ever a missionary school contrary to popular belief. Sadly, some of the buildings and classrooms in the VI are pretty run down and there doesn’t seem to be enough money coming in for repairs and maintenance – so the buildings continue to degenerate.

Some alumnus have taken to contributing funds to refurbish classrooms and other areas in the school. So the question is, is it really more beneficial to be fully aided? Or will the buildings in CBN start to deteriorate just like many other older schools.

Secondly, why is the Land and Mines Office determining matters that should be under the Ministry of Education? Surely determination of whether a school is partially aided or fully-aided should come under the auspices of the MOE? And why is the MOE silent on this?

This reminds me of an episode a number of years ago when VI was accorded heritage status. As part of the heritage status, it was announced that the school would henceforth revert to its original name of Victoria Institution rather than being known as SM Victoria. This news was met with an outpouring of joy from both students and alumnus of the school.

However, years later, the school was still referred to as SM Victoria in all official correspondence and when questioned why, the MOE at the time stated that schools fall under their jurisdiction and the Ministry of Heritage has no right to make such a declaration.

See why I am concerned that MOE has remained silent on this issue of CBN? For the record, it was only through a lot of appeals and lobbying by the VIOBA (Victoria Institution Old Boys’ Association) that the VI finally got its original name back.

There is also the question of why CBN has not been accorded Heritage Status when its neighbouring boys school, St John’s Institution, that is in fact younger than CBN, has been given heritage status. Is this a case of just ignoring girls schools or perhaps there are some misogynistic tendencies at play. The thing about heritage status, as far as I know, is that it simply protects the buildings but not the usage of the buildings. So schools like VI and St John’s that have heritage status can easily be converted to commercial buildings as long as the building facade is not affected. I stand to be corrected if I am wrong on this.

Too many things don’t add up and the silence from the relevant authorities, ministries and ministers is rather worrying even though I suppose it has become quite the new normal to not hear very much about issues or policy matters from the government of the day.

We need further clarification from both the Land Office as well as the Ministry of Education and all other agencies or ministries that are involved. Enough justification on the history and importance of why the school needs to be preserved has been made by many other people. The school needs to be saved. There is no question on that. Tell us what your plans are moving forward.

The issue of CBN is far from over as far as I am concerned but it is only the tip of the iceberg. It shows a much greater underlying problem and this is the issue of transparency, reasoning and accountability. Decisions made do not seem to be conveyed with the proper reasoning or explanation and our public service does not seem to be accountable nor answerable to us. And this applies not just to land leases, school funding and heritage status but to every policy or decision that affects us. We have seen it time and again where decisions are made and then later rescinded when there is a public outcry.

When transparency and accountability are lacking, it is no wonder that the public views many decisions as being sinister or having ulterior motives.

Trying to fix the underlying problems may take time but let’s at least acknowledge that there is a problem and start trying to get it right. And in the meantime, let’s just save CBN and in the process accord it Heritage Status too. You know that’s the right thing to do.

* This is the personal opinion of the writers and does not necessarily represent the views of Malay Mail.