Wednesday, 16 Mar 2022 7:59 AM MYT By Erna Mahyuni
Follow us on Instagram, subscribe to our Telegram channel and browser alerts for the latest news you need to know.
By Erna Mahyuni

MARCH 16 — Malaysia’s arts community in Selangor is up in arms over a proposed 15 per cent tax on ticket sales with an additional 25 per cent tax on performances involving international artists.

They should be angry.

The pandemic affected many livelihoods but among the most affected were those in the creative industry.

Making a living in the arts is a precarious endeavour with no fixed income and relying on jobs coming in.

There were individuals even driven to suicide due to their loss of income and after all that suffering, this is how Selangor treats those who enrich our lives.

To paraphrase an old saying, the sciences help us understand how the world works but the arts make the world worth living in.

Ignore the old goats who keep bleating on about how music, television, film and other forms of entertainment are menyesatkan (leading people astray) but why bother living one more day if all life was about toil and dreariness. 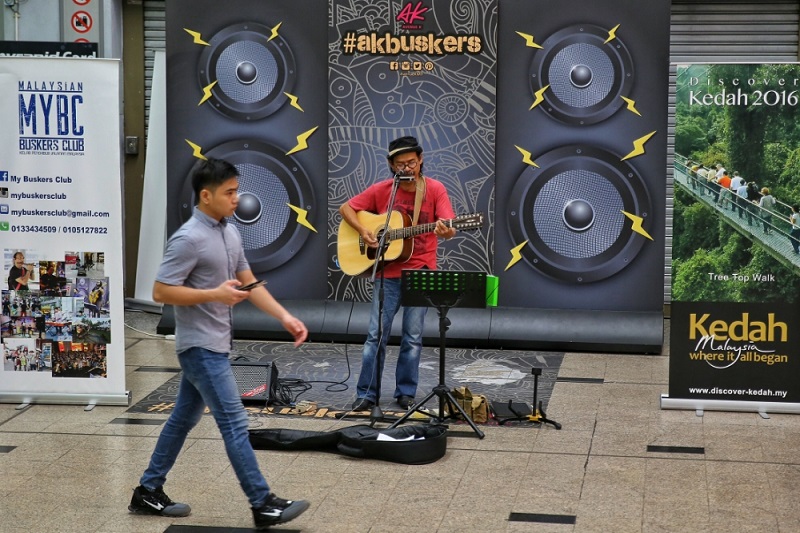 We are attracted to beautiful things and leisure because they are part of life.

Words inspire, landscapes soothe and music, as Shakespeare said, is the food of love.

It is no coincidence that people are more motivated to take long journeys or work out by playing music or that we sing our babies to sleep.

Perhaps it would make sense to reimpose those taxes if the arts as an industry was doing well but let’s be frank, it’s not.

You have to be more than a little insane to be in the arts or, I would say, journalism. Neither pay much and yet they require training, skill and if you have actual talent? Then all the better.

The Tourism Ministry keeps bleating on about reopening borders and attracting tourists while ignoring the fact that our big cash cow, Chinese tourists, are not returning to our shores anytime soon.

What is galling is that the Tourism Ministry, and any of the other ministries who care about the economy (supposedly) are not speaking up for the arts.

If arts practitioners do not make money, they won’t be buying equipment, renting venues, holding roadshows and helping to get the money circulating.

Impoverishing the arts benefits no one except maybe to play at religious virtue signalling.

Leave that to Kelantan; look how well that’s working out for them.

In a pandemic where we are all on edge, worried about a virus that could well disable or kill us, what harm is there in giving people an outlet for solace?

As I keep saying, like a very broken record, our leadership needs to figure out new and creative solutions to solve our problems.

It would be a bigger problem if people, upset, stressed and angry with no release or comfort, decide that riots, at the very least, would be free entertainment.