A guide to the Private Retirement Scheme

The PRS was introduced as an additional retirement investment scheme over and above EPF to help Malaysians better prepare for retirement. But is it really the thing for you? Here's a quick guide to help you decide.
Follow us on Instagram, subscribe to our Telegram channel and browser alerts for the latest news you need to know.
By By Denise Chan

With retirement planning far down the list of priorities among youths, the EPF has consistently stated that a majority of Malaysians do not have enough money in their EPF accounts to last them for long.

This has forced many to delay retirement or find alternate means of income well into old age.

To combat the lack of retirement savings, the Private Retirement Scheme (PRS) was introduced in 2012, and sought to encourage people to build their retirement income in another way beyond EPF.

If you’ve been thinking of contributing, here’s what you need to know about PRS.

What is the Private Retirement Scheme (PRS)?

The PRS is a defined contribution pension scheme which allows people to voluntarily contribute into an investment vehicle for the purposes of building up their retirement fund.

This is especially useful for those who wish to grow their retirement fund and invest but aren’t savvy in the area of investment.

However, don’t mistake this as a substitute for the EPF scheme. 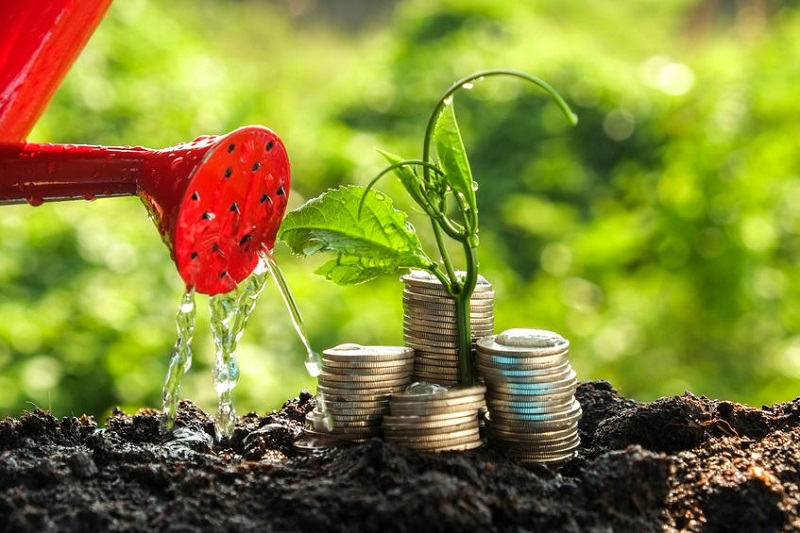 The PRS is a defined contribution pension scheme which allows people to voluntarily contribute into an investment vehicle for the purposes of building up their retirement fund.

The PRS complements the EPF, offering individuals the ability to build another fund that they can tap into when they retire, rather than relying on EPF alone.

On top of that, having a voluntary scheme in addition to the EPF allows private company employees and self-employed persons to voluntarily diversify their contributions towards their retirement.

PRS is similar to the Employees Provident Fund (EPF) in that it is a retirement scheme. Like with EPF, PRS contributions are also divided 70:30 into two sub-accounts: Sub-Account A and Sub-Account B.

Only upon reaching the retirement age of 55 years, or in the case of death or emigration, can withdrawals be made from the PRS account.

Pre-retirement withdrawals can only be made from Sub-Account B, subject to an 8per cent tax penalty.

There are a few key differences between EPF and PRS. For starters, PRS is a voluntary contribution scheme where you can contribute as little or as much as you want.

Secondly, PRS is privately run by financial institutions with no guaranteed returns, unlike the government-owned EPF which guarantees you a minimum dividend rate of 2.5per cent a year.

You also have to choose which of the listed PRS providers and their corresponding funds you want to contribute to.

You can spread out your contributions between more than one fund. Each fund has a different level of risk and corresponding returns, so you’ll have to do a bit of market research before making your selection.

Alternatively, you can be allocated to a default option based on your age group.

PRS fund managers — collectively known as PRS providers — are required to be approved by the Securities Commission, and all PRS activities are administered by the Private Pension Administrator Malaysia (PPA).

The PPA is a body approved by the Securities Commission, and serves to protect PRS members’ interests and educate the public on PRS.

The PRS providers approved by the Securities Commission you can choose from are:

Unlike the EPF system, you’re free to invest any amount, whenever you please. That means there’s no pressure to allocate a part of your salary each month at a fixed rate.

It largely depends on how much you are willing to invest.

If you’re unsure of how much to contribute, the PPA site illustrates the amount of contribution you can make to reach particular goals.

There is no such thing as risk-free investment. However, the PRS enables you to customise your investment choices based on your risk appetite but be aware that this will affect your expected return.

Like other investments, PIDM does not cover PRS investments, and if the fund you invest in does not perform well...you could end up with less than what you saved initially.

Therefore, PRS providers are required by the Securities Commission to provide at least three “core” PRS funds, each with varying risk levels. Depending on your age or risk appetite, you can choose between Conservative, Moderate, and Growth funds.

Finally, you are also allowed to switch funds within the PRS system at any time, or change to another PRS Provider once a year, subject to terms imposed by the PRS Provider.

Do bear in mind that the first transfer is only permitted a year after your first contribution, but there are no fees imposed for switching funds.

To fully reap the benefits of PRS, it appears that some amount of market know-how will be beneficial as you will be able to actively decide which fund to contribute to and when.

You will also be in a better position to know when to pull out of non-performing investments. 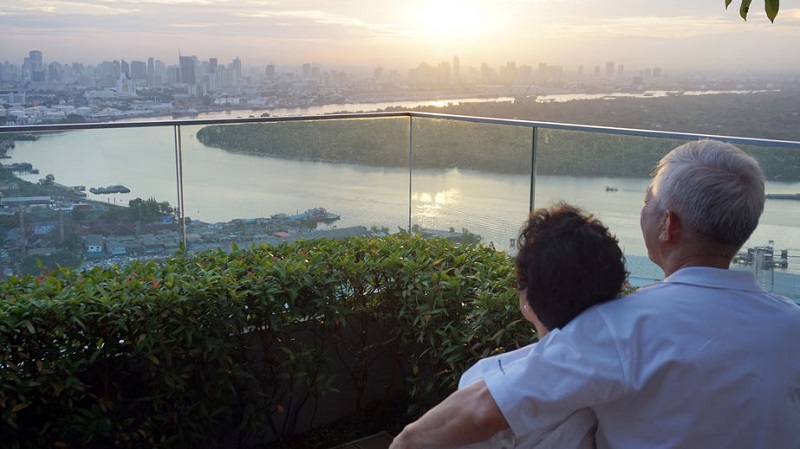 Besides being an additional retirement pot, the PRS is also income tax deductible.

Besides being an additional retirement pot, the PRS is also income tax deductible.

You will be able to deduct up to RM3,000 from your taxable income, which will count towards your final tax payable.

Earnings generated by the PRS funds will also be exempted from tax charges.

You can only withdraw funds from your PRS account upon reaching retirement age (currently 60 years) or in the case of death or emigration.

If you wish to make partial withdrawal for pre-retirement, withdrawals can only be made from Sub-Account B once a year. But you’ll be penalised with an 8 per cent tax from the withdrawal amount.

How do I start contributing to a PRS fund?

From there, you can contribute to any of the PRS funds of your choice via PRS Online on the PPA website. Of course, you can also do these at any PRS provider’s branch.

Can employers make voluntary PRS contributions for their employees?

Sure they can. In fact it works well for both employers and employees.

Employers can invest in a PRS fund as a private pension for their employees together with recruitment benefit like Medical Insurance — a great way to attract loyal employees.

On top of that, employers will also receive tax exemption for contributions for up to 19per cent of an employee’s base salary.

Should you start contributing to PRS?

The results of the recent 2018 Malaysian Financial Literacy Survey found that almost half of Malaysians aged 35 and above have not started saving for retirement — a troubling statistic that could very well lead these Malaysians to retiring with hardly any money in the bank.

PRS works as a complement to your compulsory EPF savings to ensure you will be better off when you reach retirement age — so now that you have a better idea of what PRS is and how it works, you can better decide if its benefits are what you need for your retirement.

Ringgit likely to appreciate but to trade range-bound next week