Ismail Sabri: Up to RoS to accept Umno constitutional amendment

Umno vice-president Datuk Seri Ismail Sabri Yaakob speaks to reporters at Umno’s extraordinary general meeting (EGM) at the World Trade Centre in Kuala Lumpur May 15, 2022. — Picture by Firdaus Latif
Follow us on Instagram, subscribe to our Telegram channel and browser alerts for the latest news you need to know.
By SHAHRIN AIZAT NOORSHAHRIZAM

Ismail, who is also the prime minister, was commenting on the next steps after the party agreed to change its constitution and allow scheduled polls to be delayed by up to six months after a general election, in the event both occur in the same year.

“As we all know, the motion has been approved and Umno will write a letter to the RoS to approve the amendment and it all depends on the procedure,” he said during the party’s special extraordinary general meeting at World Trade Centre here today.

When asked if he anticipated any issues with the RoS, he said Umno would “have to wait (and see).” 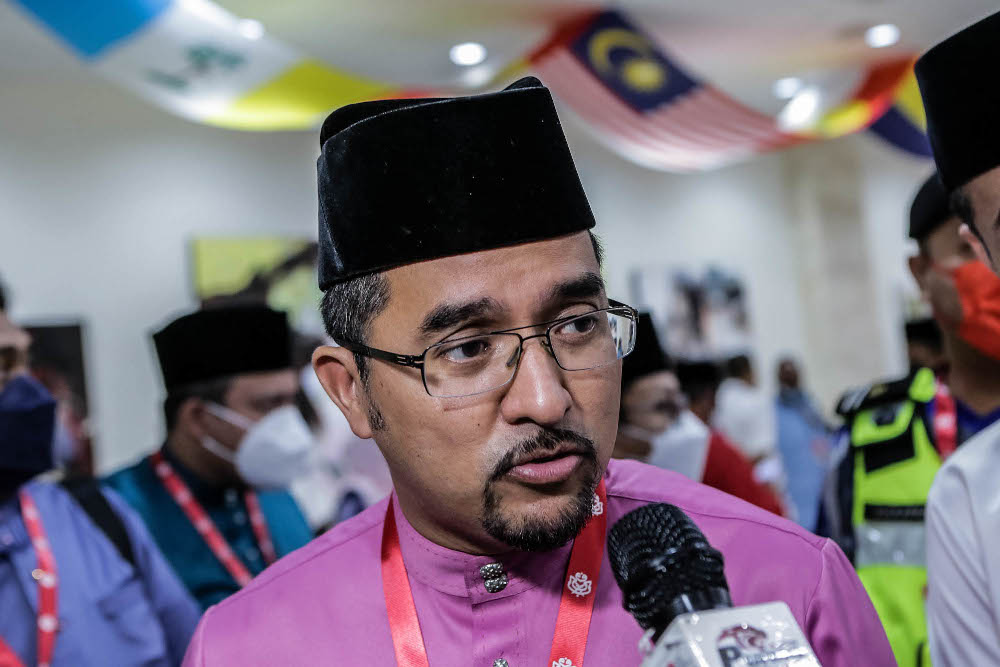 However, Umno Youth chief Datuk Asyraf Wajdi Dusuki expressed confidence that the RoS would have no issue with the change.

“There is no reason for RoS to reject the amendment because RoS has to oversee the benefits of any society under the body.

“So, any decision that has been made by the members of a particular party definitely has to be respected by RoS, and any attempt to block the motion of a certain party under the RoS wing is unprecedented, unless a certain party has breached the federal constitution,” he said.

Earlier today, Umno approved the party’s constitutional amendment related to its internal election after the majority out of 2,586 division leaders that attended the special meeting today voted for it.