A view of the Imbak Canyon Conservation Area. — Picture by LEAP
Follow us on Instagram, subscribe to our Telegram channel and browser alerts for the latest news you need to know.
By JULIA CHAN

KOTA KINABALU, Nov 11 — Civil society and conservation groups here are calling for details of a controversial two-million-hectare carbon trading deal to be made public.

The 10 entities, in a joint statement, voiced their concern about being left in the dark over a project of such magnitude — involving natural assets of some half of Sabah’s forests and over a period of at least a hundred years.

“As a group of civil society organisations working in environmental and social fields, we collectively voice our concern for transparency and due process. Any such agreements involving major public assets of state heritage, which the government holds in trust, must be entered into with the prior knowledge of its society and stakeholders. A view of the Tawai Forest Reserve. — Picture by LEAP

“Decisions today will impact many generations,” they said.

They said that there were many local, national and international safeguards in place that make transparency and consultation of stakeholders the foundation for such decisions, in particular Free, Prior and Informed Consent (FPIC) — an enshrined policy within the United Nations Declaration on the Rights of Indigenous Peoples of which Malaysia is a signatory.

“Approval of agreements at this scale cannot be done without technical review of the terms and a transparent process. There must be rigorous open tendering and evaluation processes that scrutinise candidates and options for partnerships to ensure they best align with interests of Sabah and Sabahans present and future,” they said.

They said that a practice which violates the policy would damage the state’s reputation as a conservation powerhouse, a reputation which many have worked to build over decades.

“Many in the civil service, civil society and private sector have worked hard over the decades to build Sabah’s good work and reputation in conservation, and reputation underpins carbon prices and credibility. Today, transparency and FPIC are key to a good reputation. Regional or international entities doing due diligence to invest under this deal in Sabah will investigate these matters as part of verification under independent international standards such as Verified Carbon Standard,” they added.

They also said that Sabah did not need to engage third-party brokers for such deals, having internal expertise which will keep the state’s interests at heart.

A view of the Maliau Basin Conservation Area. — Picture by LEAP

“Sabah has the in-house capacity to manage and market its own carbon to the world without the need to share profits with external brokers. Signing such a deal will also have implications for existing conservation, carbon and ecosystem service agreements that have been initiated by Sabah’s own institutions and longstanding partners,” they said.

It comes in the wake of an article published in global environmental news portal Mongabay, stating that leaders in Sabah had signed on October 30 a deal to market carbon and other natural capital from more than two million hectares (4.9 million acres) of the state’s forests for at least the next 100 years; and granting 30 per cent of the profits to Australian and Singaporean companies.

Malay Mail later reported that the project was not finalised, and could not proceed with funding as it did not have the designated area map or addendum to protect the state’s rights that is required to make the contract binding. 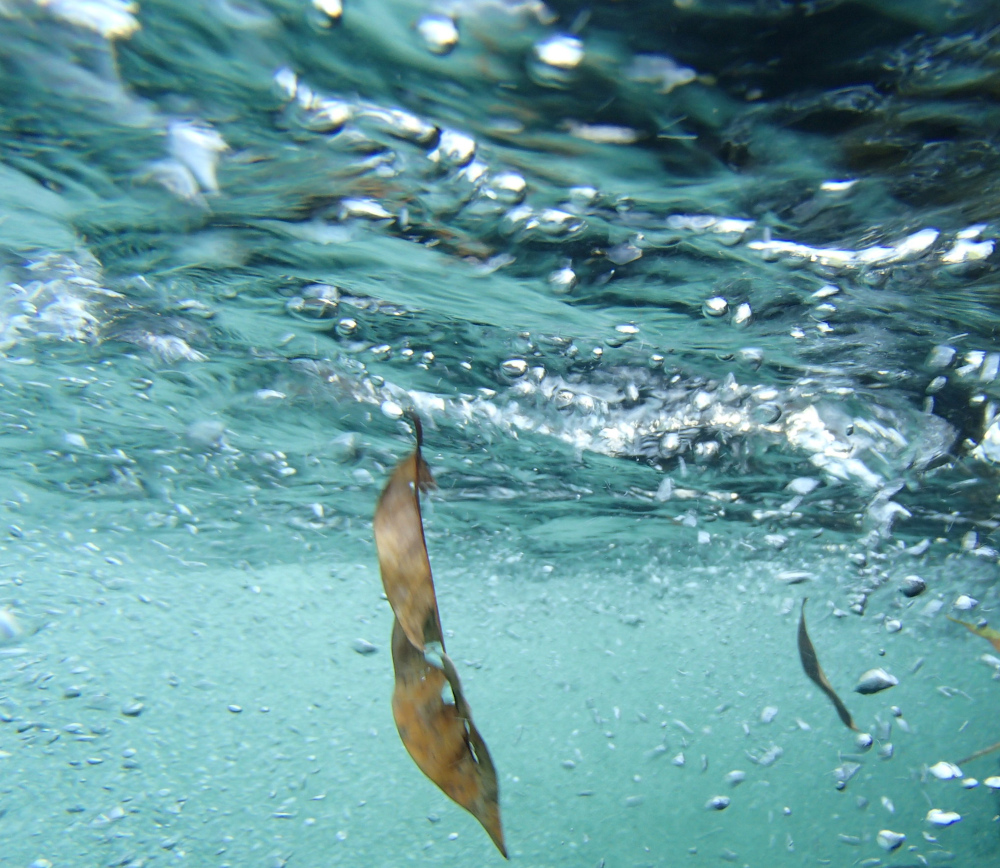