KUALA LUMPUR, June 20 — The second phase of the National Recovery Plan, to be implemented after the country has achieved the threshold values set, will still represent a stringent movement control order (MCO) with social activities being barred and movement curbs enforced like in the first phase.

Finance Minister Datuk Seri Tengku Zafrul Abdul Aziz said the main differences between Phase 1 and Phase 2 are the increase in physical capacity allowed from 60 per cent to 80 per cent for certain permitted sectors and the addition of more sectors to the “positive list” of sectors that are allowed to operate.

He noted that the threshold indicators set by the government before the country could transition to the second phase include average daily Covid-19 cases dropping below 4,000, the intensive care unit (ICU) usage no longer being at a critical level, and 10 per cent of the country’s population having received two doses of the Covid-19 vaccine.

“Meanwhile, Phase 3 — when the two-dose vaccination level has reached 40 per cent of the population, the ICU usage has dropped to a safe level and the average number of daily cases has fallen below 2,000 — involves a different approach, changing from a positive list of permitted activities to a negative list comprising activities that are not allowed,” he told a virtual media conference today.

Nonetheless, Tengku Zafrul said, social activities will be allowed to resume in stages, including the reopening of schools and house visits on a limited basis.

“The transition from Phase 3 to Phase 4, which is the final phase, involves the complete resumption of all social and economic activities after the vaccination level has hit 60 per cent. However, the reopening of the sectors is still subject to tight standard operating procedure compliance as well as social distancing,” he said.

Tengku Zafrul said the positive list approach amounts to a strict MCO because only the essential sectors listed, such as the manufacture of certain food items, are allowed to operate while all other sectors are not permitted.

“On the other hand, the negative list approach is more open in tandem with the achievement of 40 per cent (complete) vaccination level. Under this approach, all sectors can operate except activities included in the negative list, which are activities involving high risks of infections,” he added. — Bernama 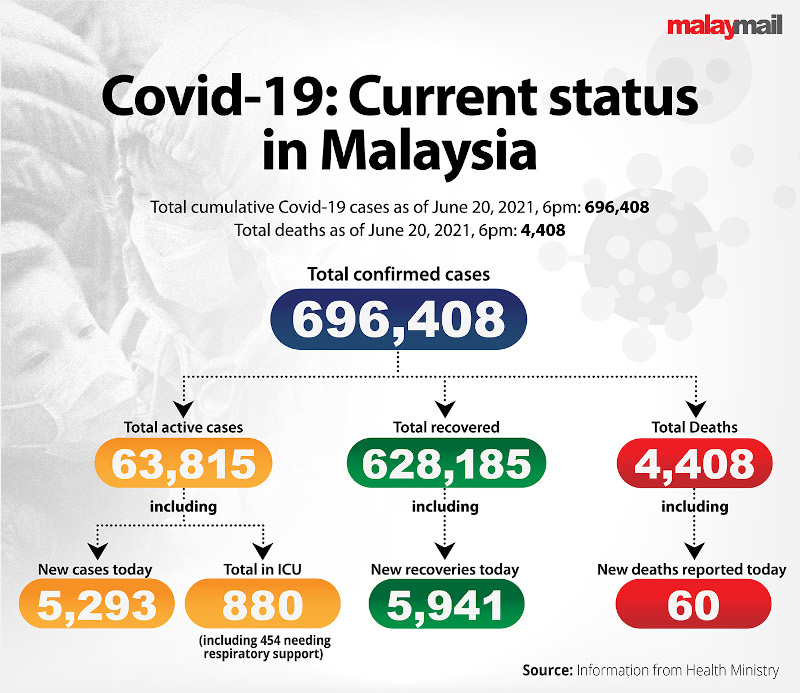