The production team from Operaklasik Sdn Bhd filming a drama during the recovery movement control order (RMCO) on June 23, 2020. — Picture by Hari Anggara
Follow us on Instagram, subscribe to our Telegram channel and browser alerts for the latest news you need to know.
By KENNETH TEE

However, Finas said the resumption of business operations remained subject to all guidelines and standard operating procedures (SOP) stipulated by the National Security Council.

“Finas would like to refer to the press conference held by Senior Minister Datuk Seri Ismail Sabri in announcing the implementation of CMCO in Selangor, Penang, Johor, Negri Sembilan, Kedah, Perak, Kelantan, Sarawak and Wilayah Persekutuan KL and the RMCO in Melaka, Pahang, Terengganu, Perlis, Sabah, Putrajaya and Labuan beginning March 5 until March 18.

“Following the announcement, filming activities and cinema operations under CMCO and RMCO enforced areas are allowed subject to compliance of all guidelines and SOP stipulated by the NSC,” it said in a statement here.

The announcement on the lifting of the MCO follows data suggesting a downward trend in the Covid-19 infection rate.

Finas also said it would keep the public informed of the latest developments through media announcements and the Finas website at www.finas.gov.my as well as social media such as Facebook, Instagram and Twitter @FINASMalaysia.

Last month, the Malaysian Association of Film Exhibitors (MAFE) said the forced closure of cinemas nationwide is crippling the industry in Malaysia, adding that over a quarter of operators are now out of business.

It said that the cinema industry has already lost up to 90 per cent of revenue year-on-year and more than RM500 million in total losses incurred in the year 2020 alone.

“It is a stark contrast compared with previous years where the industry has collectively contributed over RM1.08 billion in income and over RM250 million in entertainment tax duties to the country,” MAFE said in a statement.

At the same time, cinema operators have been pushing for the reopening of movie theatres, using the hashtag #reopencinemas on social media as part of efforts to get Putrajaya to lift restrictions on their operations. 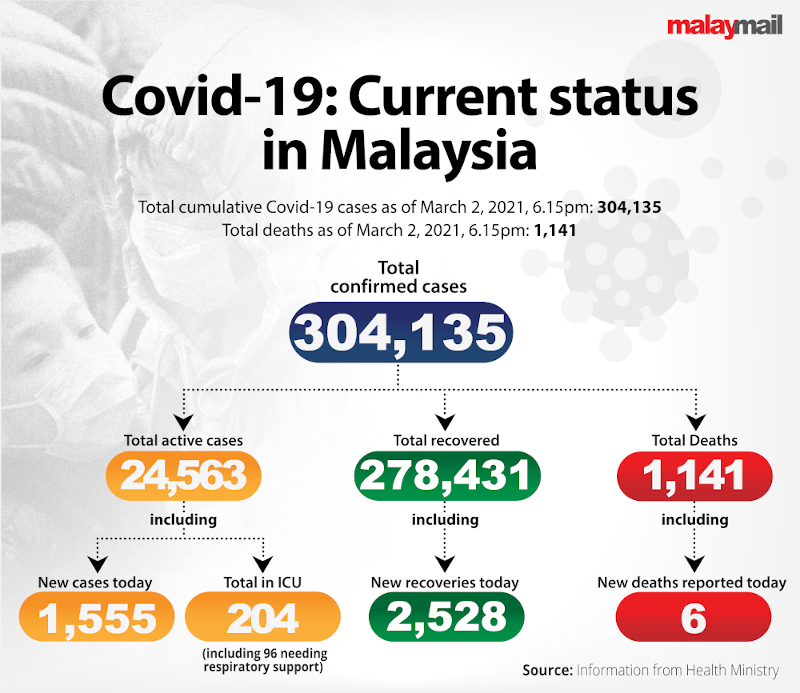