KOTA BARU, Feb 10 — Friday and obligatory prayers will be allowed to be held at all mosques, suraus and musalla in Kelantan with the presence of 30 per cent of the congregation based on the capacity of the premises with one-metre physical distancing between congregants, beginning February 12.

Kelantan Islamic Religious and Malay Customs Council (Maik) president Tengku Tan Sri Mohamad Rizam Tengku Abdul Aziz, who is also the Tengku Temenggong of Kelantan, said the prayers would be implemented in the manner until a date to be announced later.

He said religious lectures including Quran classes would also be allowed to be held based on the same SOP.

“This matter has been consented to by the Sultan of Kelantan, Sultan Muhammad V as the Head of the Islamic Religion as per the provisions of Article 6 (1) of the Kelantan State Constitution,” he said in a statement today.

Mohamad Rizam said all management committees of mosques and suraus must ensure that the SOP is strictly adhered to, and that action would be taken against those who failed to comply.

“MAIK hopes all parties can cooperate in the implementation of this directive, and let us all remain steadfast and confident that Allah SWT will help us and grant our prayers and hopes,” he said. — Bernama 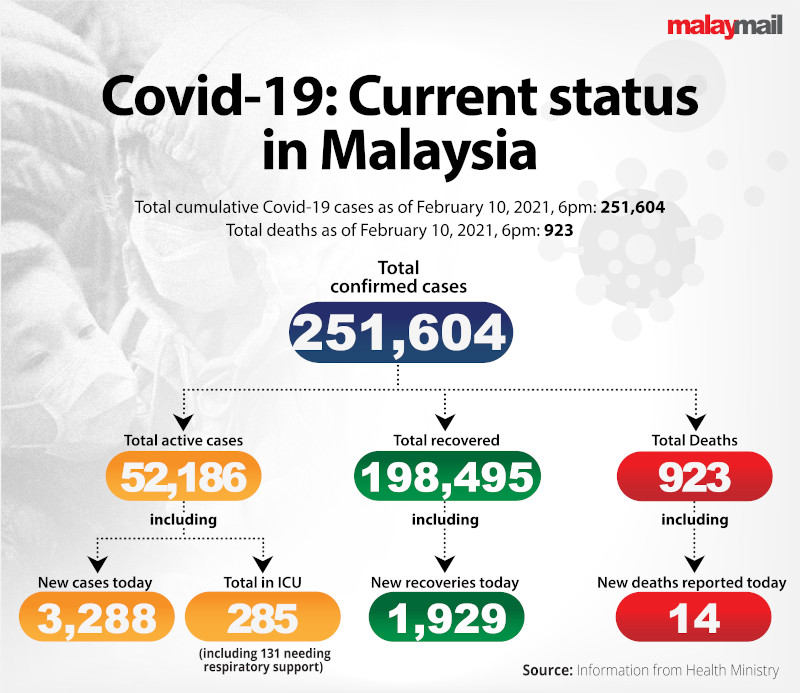