LABUAN, Dec 7 — All travellers including civil servants from other parts of Malaysia entering Labuan by air or sea must undergo Covid-19 screening at their respective places of origin, three days prior to their arrival here.

Labuan National Security Council director, Nurzalizah Kartika Abdullah said they should have negative results and register with the MySejahtera application at the departure and arrival points.

“The Labuan entry standard operating procedure (SOP) is based on risk analysis from the Labuan Health Department and Ministry of Health, which is important to adhere to,” she told Bernama today.

She said travellers who failed to undergo screening before arriving at Labuan’s entry points — Labuan Airport and two ferry terminals — would have to undergo the Covid-19 test and be quarantined until the result is released.

“Travellers entering Labuan from other parts of the country do not have to apply for a permit from the Royal Malaysia Police beginning today in view of the implementation of the recovery movement control order (RMCO).

“However, travellers with a history of overseas travel will need to present the release order issued by the Ministry of Health and tested negative for Covid-19 before entering this duty-free island,” she added.

Meanwhile, the island’s night entertainment outlets are still not allowed to operate. — Bernama 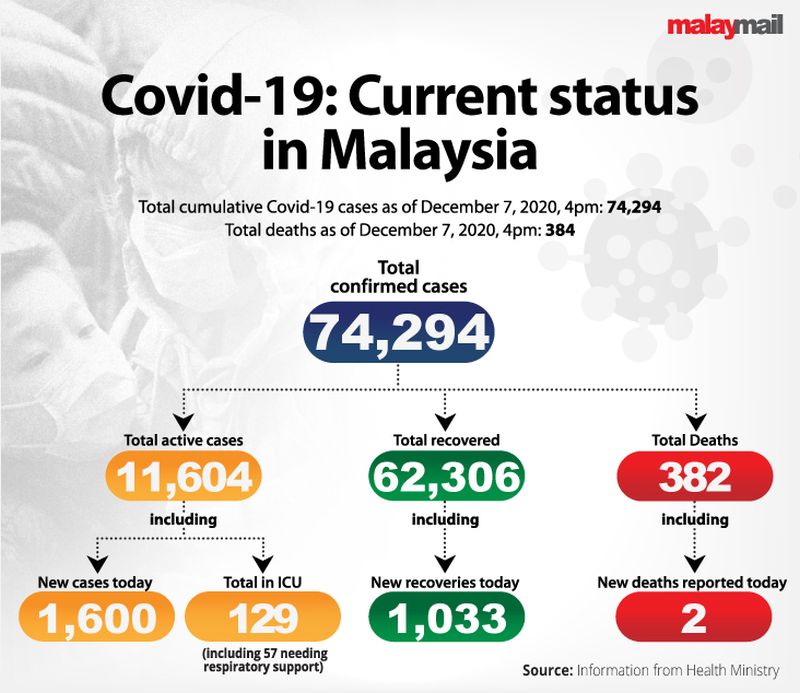