KUALA LUMPUR, Nov 1 — Pakatan Harapan (PH) has proposed a “Unity Budget” amid growing calls for all parties to look beyond partisan lines and work together against a pandemic that has ravaged the economy and pushed many into hardship.

The reconciliatory statement came just after the coalition’s top leaders met Finance Minister Datuk Seri Tengku Zafrul Abdul Aziz in Putrajaya earlier this evening, likely the first of such meeting between the Opposition and the government after the former had threatened to upend the Perikatan Nasional’s maiden budget in a bid to oust embattled Prime Minister Tan Sri Muhyiddin Yassin.

Signed by Mohamad Sabu, Lim Guan Eng, and Datuk Seri Saifuddin Nasution, the statement called the budget “the paramount Parliamentary duty of all MPs”, and that it is crucial for both government and opposition MPs to unite in the face of a deepening economic crisis.

Mohamad is Amanah president, Lim and Saifuddin the respective secretary-general of the DAP and PKR.

“Pakatan Harapan views the budget as the paramount Parliamentary duty of all MPs,” the coalition said.

“Not only to ensure that the civil service has full resources to effectively combat Covid-19 but also as an opportunity to safeguard democracy and move Malaysia towards a more sustainable and equitable economy,” the statement added.

“It is imperative that both the government and opposition come together to craft a Unity Budget that works for the people to help Malaysians overcome and survive the current Covid-19 recession.”

PH outlined six key recommendations for the 2021 Budget, with focus on beefing up financial aid, creating and preserving jobs, ensuring the survivability of corporations and protecting economic livelihood.

Coalition leaders said an expansionary fiscal policy is paramount to jumpstart the economy, with the main objective of easing cash flow challenges for both the public and businesses.

It also called on the government to be more transparent with fiscal data, stressing the need for honesty if any bipartisan efforts to mitigate the pandemic and restore economic growth are to work.

Among the recommendations were for increased health ministry resources to deal with Covid-19 and non-communicable diseases (NCDs).

The coalition said the increased funding should prioritise diverse candidate vaccine acquisition and their deployment to at-risk population, compensating frontliners fairly, as well as sending more help to Sabah, the pandemic’s new epicentre.

It also wanted social protection, safety net and welfare payments for the vulnerable and unemployed expanded, and an extension of the current loan moratorium, a call that has received bipartisan support.

The coalition said there must be more direct fiscal injection into the economy, including to finance an extended wage subsidy programme, hand out direct cash assistance, and ensure education continuity by improving or increasing resources for online delivery of classes.

In its concluding paragraphs, PH suggested for regular bipartisan consultations on the budget, slated to be tabled on November 6.

The coalition reminded the government that it was only “acting in good faith” following the decree by the Yang Di-Pertuan Agong who called for an immediate political ceasefire and cooperation, made after he dismissed Muhyiddin’s proposal for emergency rule.

They stressed that the consultative process does not imply any “support or acceptance” of the Muhyiddin-led government.

“On the good advice of the Yang-di Pertuan Agong, we wish to stress that this consultative process is done in the spirit of good faith,” the coalition said.

“PH is committed in working with all parties to combat Covid-19 to save the rakyat and our economy. However, PH reiterates that but to work together for a Unity Budget that benefits both the nation, our national economy and the rakyat.” 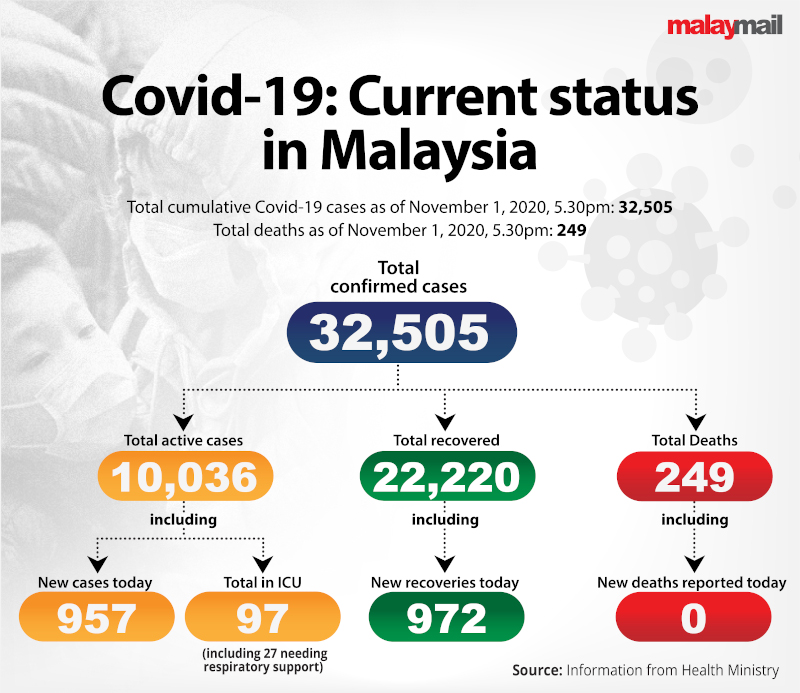