DBKL in a statement said the decision was made at the Federal Territory of Kuala Lumpur’s Crisis Management meeting which convened on September 11, although earlier the government had announced that operating hours for business premises such as eateries and convenience stores had been extended until 2am.

The statement said the move was to standardise business closing times in the capital, and this would facilitate efficient monitoring by DBKL and other agencies.

“Throughout the RMCO period, DBKL together with other agencies have conducted monitoring and inspections on 7,200 business premises around Kuala Lumpur for SOP compliance.”

“The monitoring carried out every day found that the level of compliance with the RMCO SOPs still needs to be improved,” according to the statement, today.

On September 10, Senior Minister (Security) Datuk Seri Ismail Sabri Yaakob announced that the operating hours for business premises such as eateries and convenience stores had been extended until 2am compared to the 12-midnight timing previously set.

He was reported to have said this was decided at a special meeting today after receiving numerous complaints from owners of business premises that their income was affected due to the limited operating hours.

With regard to this, DBKL seeks the cooperation of owners, operators of business premises and the public to always comply with the SOPs set by the government and continue to exercise self-discipline, wear face masks, maintain cleanliness and physical distancing when in public places. — Bernama 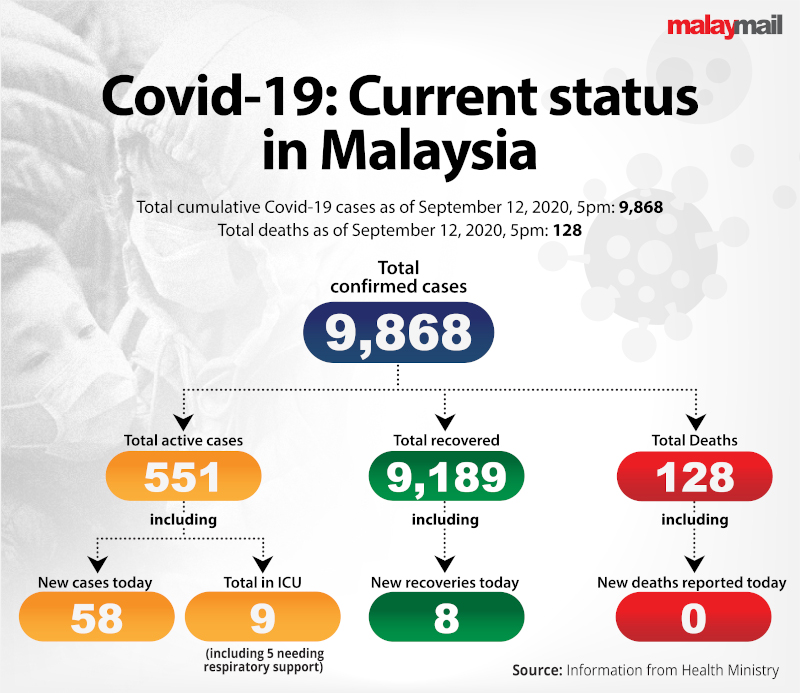