The garbage-picking Interceptor seen on the Klang River, in front of a mosque in Klang, December 17, 2019. — AFP pic
Follow us on Instagram, subscribe to our Telegram channel and browser alerts for the latest news you need to know.

KLANG, Jan 16 — Scooping waste from a Malaysian river to stop it reaching the sea, a solar-powered barge named the “Interceptor” is the latest weapon in a global battle to rid the world’s waters of plastic.

Trash is being dumped into seas and rivers in enormous quantities, polluting vital habitats, endangering a kaleidoscope of marine life and sullying once pristine tourist spots.

Some eight million tons of plastics enter the world’s oceans every year, from straws tossed into gutters to mismanaged waste from rapidly growing economies, according to US-based group Ocean Conservancy.

But as governments and environmental protection groups struggle in the face of the growing tide, a Dutch non-profit group — The Ocean Cleanup — has come up with a novel solution in the form of the Interceptor. 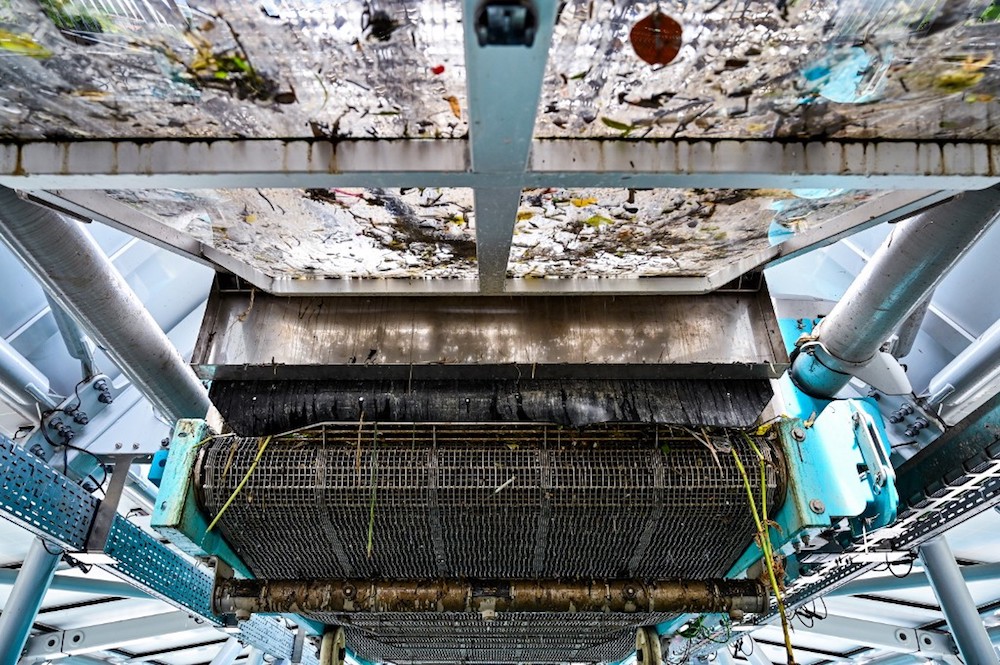 The trash, much of it plastic, is directed to the “mouth” of the barge — which operates autonomously and silently — from where it rolls up a conveyor belt and is dropped into dumpsters.

The barge can collect up to 50 tons of waste a day.

In October an Interceptor was stationed on the Klang river, a heavily polluted, major Malaysian waterway which flows through the capital Kuala Lumpur and its surrounding areas.

Ocean Cleanup is working with local government company Landasan Lumayan, which started cleaning the river in 2016, and says efforts are bearing fruit.

“The Klang river was like a floating landfill,” said Syaiful Azmen Nordin, managing director of the Malaysian firm.

“Boats could not pass through, and there was a lot of plastic. Now you can see the river is generally free from floating debris.” Ocean Cleanup hopes their project will have a major impact in fighting the waste crisis globally, as rivers are one of the greatest sources of plastic flowing into the seas.

Some 80 per cent of plastic waste that ends up in the sea floats down just 1,000 rivers worldwide, according to the group, which hopes to one day station trash-collecting barges in all these waterways.

The Klang river alone sends more than 15,000 tons annually into the sea, a map on their website shows, making it one of the 50 most-polluting rivers across the globe.

“We know the goal of 1,000 rivers is ambitious, but it is a necessary one,” said group spokesman Joost Dubois, adding they aimed to have dealt with the problem within five years. 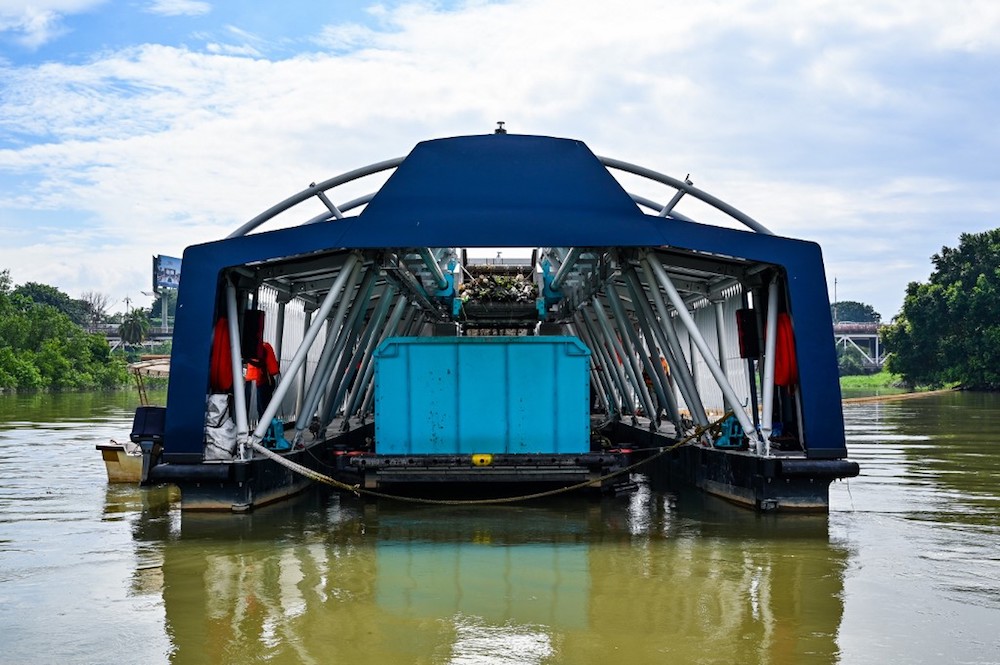 But the group has some way to go to turn the tide — they have so far built four Interceptor boats at a cost of €700,000 (RM3.2 million) each, although they expect the price will come down as more are produced.

As well as the barge in Malaysia, one has been stationed in Jakarta, the overcrowded capital of neighbouring Indonesia, while two others will be sent to Vietnam and the Dominican Republic.

Thailand has signed up to put one near Bangkok and an agreement is being negotiated to station a vessel in Los Angeles.

The barge on the 120km Klang river complements seven existing log barriers placed along the waterway to catch trash. 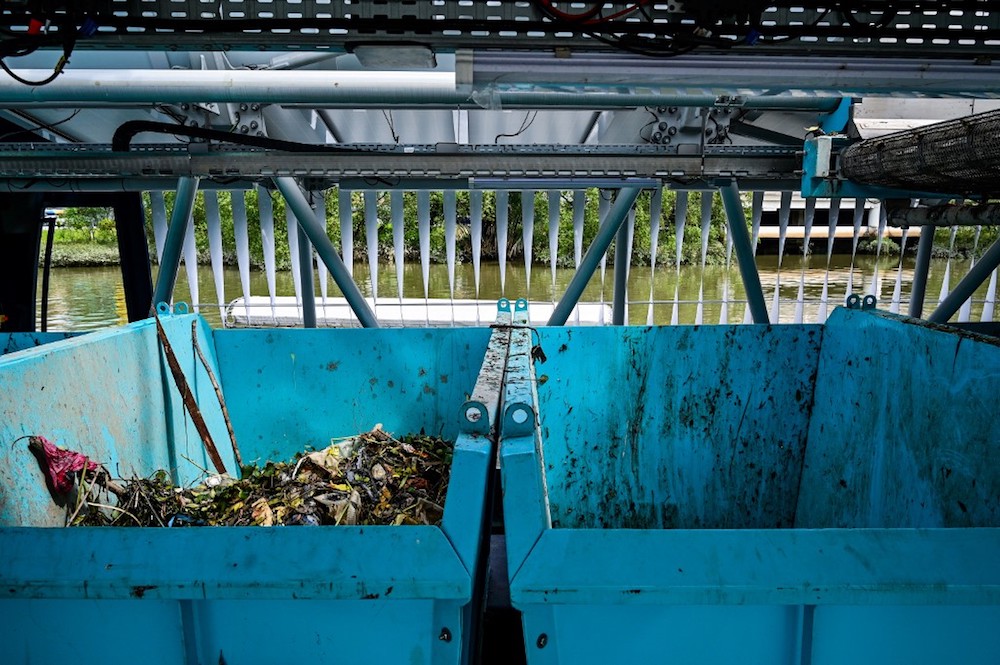 Rubbish taken out of the river is currently sent to a landfill, although efforts have begun to retrieve recyclables.

Some 50,000 tons of garbage have been hauled from the water since clean-up work started four years ago, according to Syaiful.

“We have (collected) tyres, teddy bears, even dead animals... but generally it is plastic,” he said.

While the barges may help, they will only succeed if people do their part and act responsibly by refraining from thoughtlessly tossing plastic away, Syaiful added.

“Some people don’t see the impact of throwing rubbish. They throw the plastic on the streets and eventually the plastic will flow into the river,” he said.

“If we change our behaviour, we can help our rivers (become) clean.” — AFP