GEORGE TOWN, Sept 24 — A Siamese village with a 200-year-old history that is nestled within the busy Pulau Tikus suburb of Penang is at risk of destruction to make way for another hotel to be built on the site.

The small village, situated off Burmah Road, is the oldest and last settlement for the community. It has a Thai-style Buddhist temple, the Wat Chaiyamangalaran immortalised on film in the 1999 movie Anna and the King, starring Hollywood heavyweights Jodie Foster and Chow Yuen Fatt.

The roughly four-acre plot of land is home to 17 residential houses and shophouses, a Siamese cemetery and another Buddhist temple in the Burmese style.

Many of the Siamese families still living there go back six generations and can remember how the land was granted to the Siamese and Burmese communities by the East India Company on behalf of Queen Victoria in 1845. 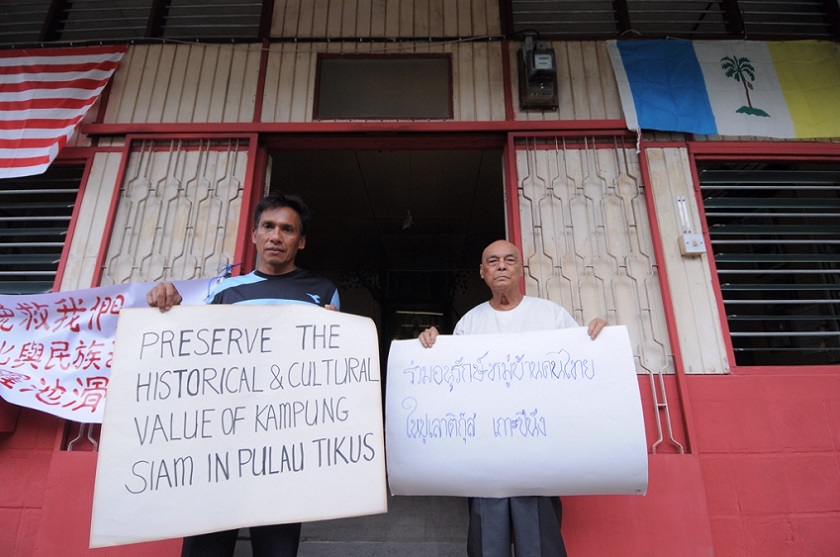 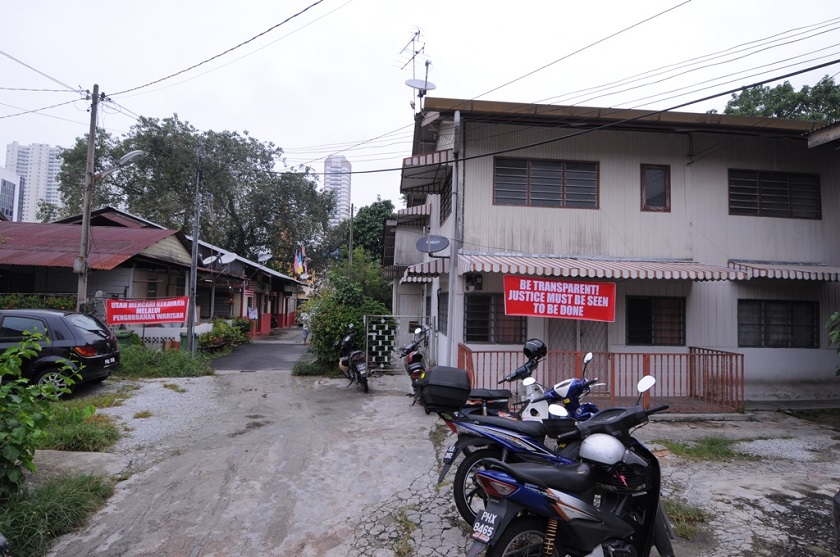 A view of the small Siamese village in Pulau Tikus, Penang. The roughly four-acre plot of land is home to 17 residential houses and shophouses. Picture taken Septembe 24, 2014. — Picture by K.E. Ooi Residents of the Siamese village hold up placards as a show of protest against the demolition of the 200-year-old village in Penang, on September 24, 2014. — Picture by K.E. Ooi 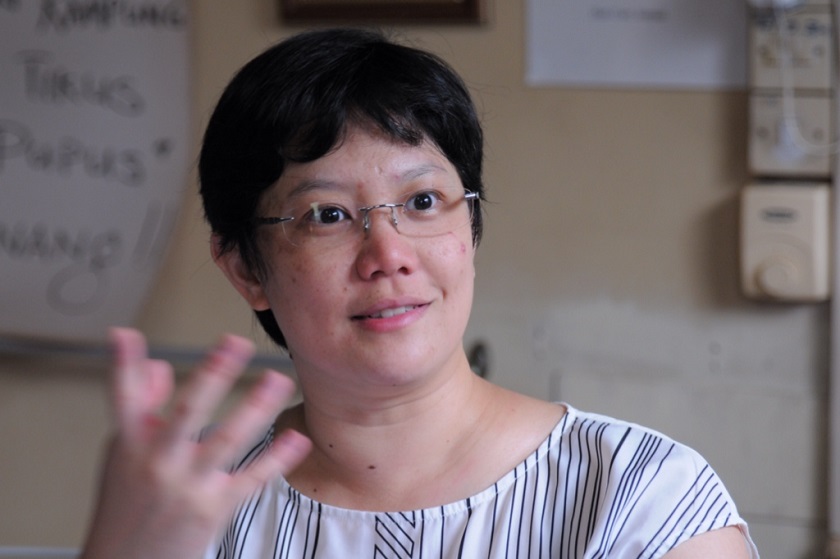 Pulau Tikus assemblyman Yap Soo Huey said she had written to the Penang Island Municipal Council and the state government on behalf of the residents, urging them not to approve any planning permission for the hotel project. — Picture by K.E. Ooi 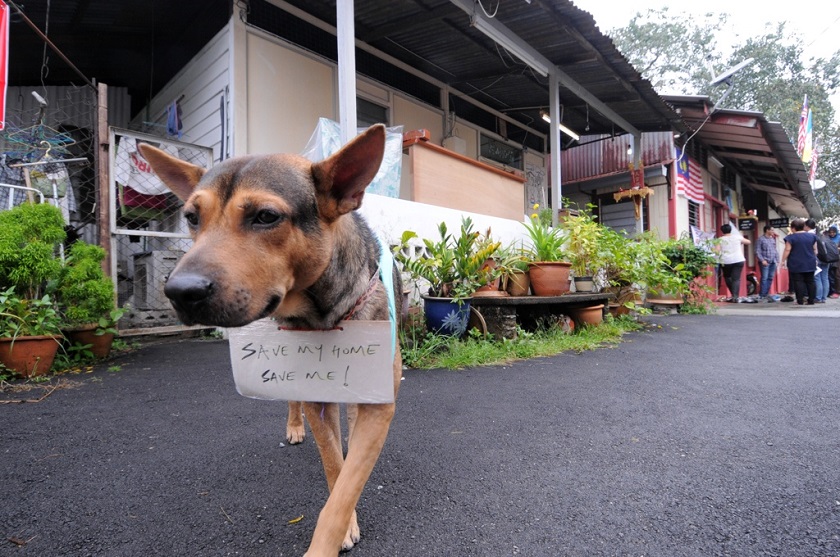 A placard is seen hung around the neck of a resident dog at the Siam village in Penang, September 24, 2014. — Picture by K.E. Ooi A banner is seen outside a home in the small Siamese village in Pulau Tikus, Penang. — Picture by K.E. Ooi

But earlier this year, they found out their land had been bought and they would soon have to clear out. The new owner, a hotel developer, sent them eviction notices in April.

“We want to know what happened since the land was granted to the Burmese and Siamese community and the land was held in trust by trustees at that time but now, suddenly part of the land belonged to a developer,” resident Boon Leau Aroomratana told a news conference here today.

The 56-year-old said his family has been living in the area for six generations and refused to budge.

With the rest of the Siamese community, Aroomratana sought out Pulau Tikus assemblyman Yap Soo Huey to help them speak with the developer, Five Star Heritage Sdn Bhd, whose company directors include the Burmese Trustees.

Complications started from there.

Yap, who was also at today’s news conference, said the land was subdivided in 2002 and again in 2011.

According to the state lawmaker, about 0.6 acres of the village where the 17 houses are located was rezoned as a commercial area in 2011 by the new landowner while the rest of the land consisting of the temples, cemetery and the Burmese Trust building had remained as cultural and religious land.

“The company applied for planning permission to build a hotel here on April 17 but the council is yet to approve the application,” Yap said.

She said she had written to the Penang Island Municipal Council and the state government on behalf of the residents informing them of ongoing talks with the developer and urging them not to approve any planning permission for the hotel project.

“I am concerned over the proposed development and the community wants their cultural heritage to be preserved and recognised,” Yap said, adding that the developer is now applying for a court order to evict the residents.

Aroomratana said it is not a matter of compensation, as the developer had offered RM30,000 compensation per household, but a matter of getting down to the truth of how the plot of land could be subdivided into commercial land when it is the site of the oldest and only Siamese settlement in Penang.

“We want to get to the bottom of this first before we talk about the proposed development,” he said.

PHT secretary Clement Liang, also at the same news conference, said if nothing was done to preserve the Siamese village, it would disappear like the other historical enclaves such as Kampung Serani which was also in Pulau Tikus and Koay Jetty in George Town.

“This is the community where the traditional Menora dance troupe was born,” Liang said.

Aroomratana’s father, Noo Wan @ Wan Dee Aroomratana, is also a recipient of the living heritage as a Thai Menora performer and cultural expert on Siamese customs.

Yap said she is now in negotiations with the landowner and also collecting funds to document the heritage significance of the village.

“We will work with PHT on how to preserve this village,” she said.