Saying that an apparent divide has formed since Election 2013 between the Malays in government and what he termed “the Chinese political strength represented by the opposition”, Dr Chua urged BN to avoid the temptation to pander to any single group of supporters despite the “tremendous pressure” to do so.

“In short Barisan Nasional must not only be seen to be fair but to work and improvise policies that are inclusive and not interpreted as punishing the Chinese,” he said in his keynote address at the MCA annual assembly today.

Dr Chua, who is not defending his presidency, said that such a perception has already formed as a result of the Bumiputera Economic Empowerment Agenda announced in September. 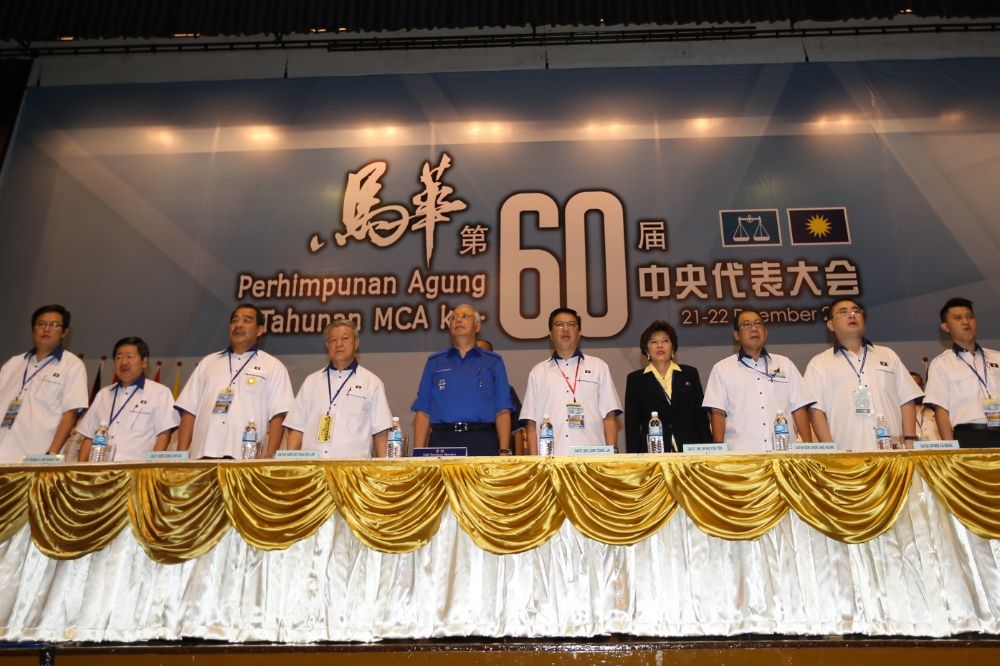 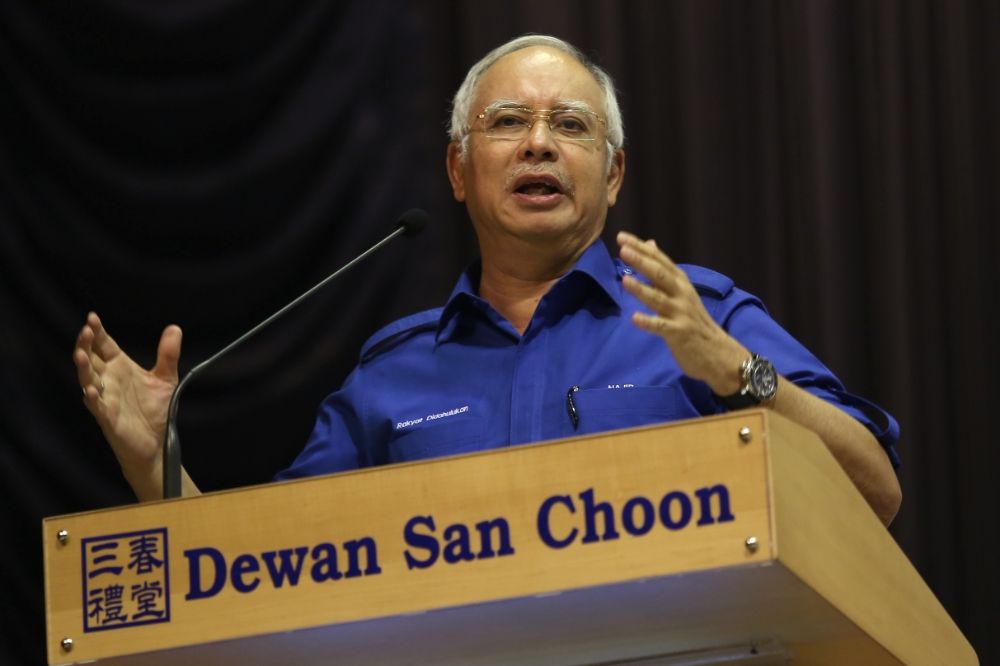 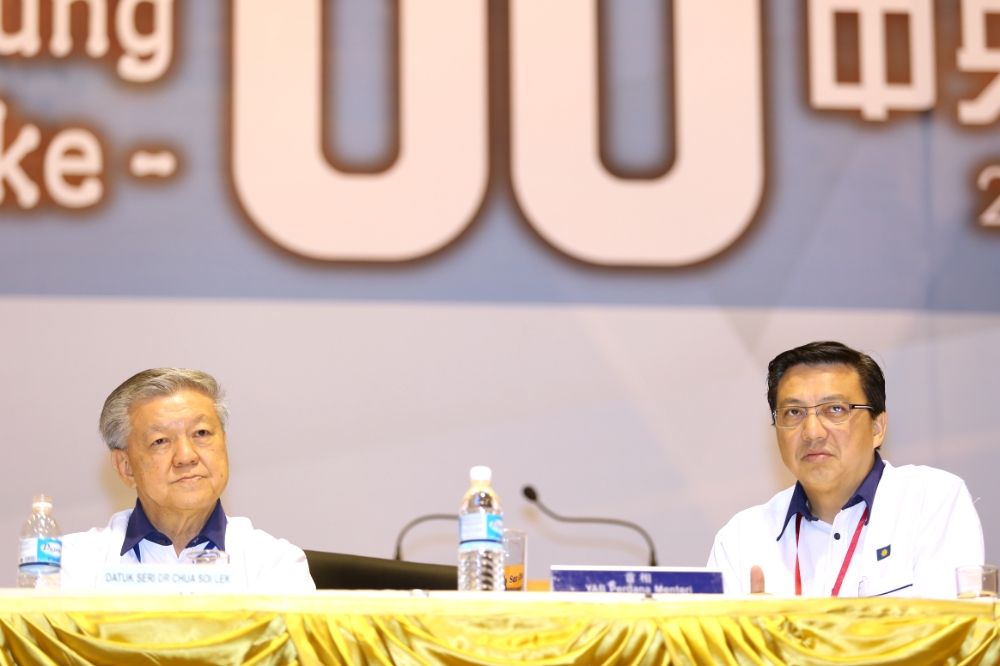 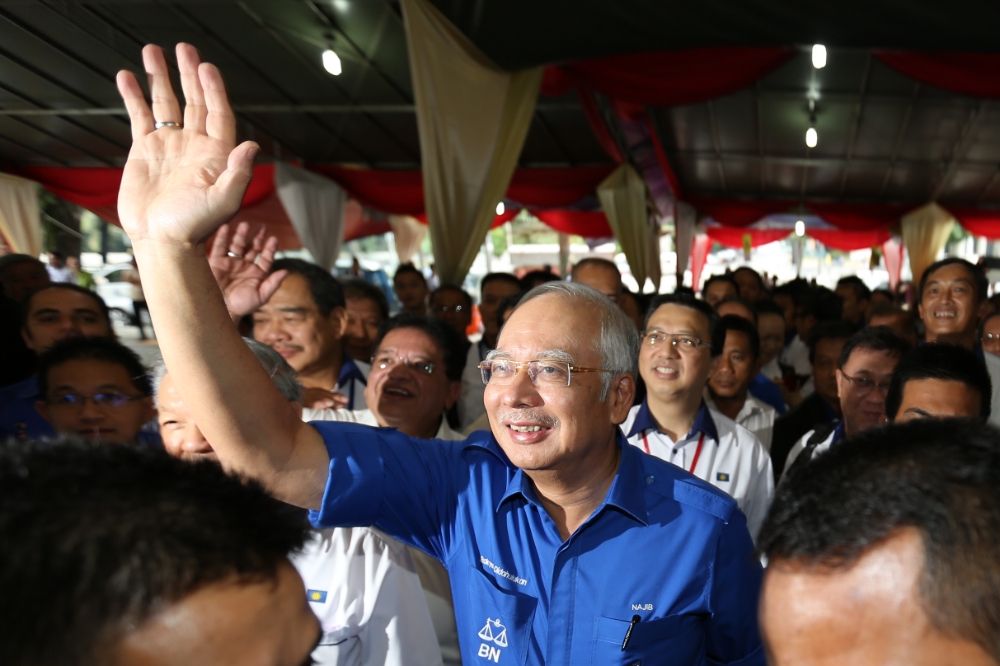 According to him, non-Bumiputera view this as an extension of race-based affirmative action from the technically-defunct New Economic Policy (NEP).

The former health minister pointed out that a “target-oriented” policy to replace blanket aid for the Bumiputera community would still benefit the group the most by virtue of most beneficiary households coming from the group while eliminating the perception of racial bias that was a source of discontent.

Adopting a needs-based approach to aid could also prevent the abuses and the so-called “Ali Baba culture” that have caused the policy, aimed at boosting the fortunes of the Bumiputera, to fall short of targets even after 40 years.

“All right thinking Malaysians will not [begrudge] the government for helping the socially and economically disadvantaged group but there will be strong resentment if handouts are given to the rich,” he added.

Dr Chua has been an outspoken critic of race-based affirmative action that he said would further hobble non-Bumiputera BN component parties that were already bleeding support since Election 2008.

“Any policy, even if by perception, to sideline non-Bumiputera makes it difficult for non-Bumiputera parties in BN to get support from the non-Bumiputera and this is the dilemma facing MCA, MIC, Gerakan and SUPP,” Dr Chua said in September following the announcement of the BEE.

Mooted in 1971, the NEP had an ambitious aspiration to redress the socio-economic gap between townspeople that were largely Chinese, and the rural Malays and other indigenous Bumiputera, within the span of two decades.

It ended officially in 1990, but the key aspects of its Malay/Bumiputera-preferred action plan remains in various forms years later.

The policy and its ilk are a major source of disenchantment among non-Bumiputera, who view it as racially biased. It is also commonly cited as a reason for Malaysia’s chronic brain drain.

In Election 2013, BN recorded its worst-ever electoral result that also saw lynchpin Umno emerge as the single most-dominant party in Parliament, when it took 88 to the 133 federal seats that the coalition managed to retain, up from 79 five years before.

MCA’s fortunes deteriorated further, however, when it lost another eight seats from Election 2008 and managed to defend just seven federal seats.

Dr Chua announced his plan to step down following the party’s performance.