Architecture student Nguyen Dac Chung, 23, with his Batmobile. — Picture via Facebook/Nguyen Dac Chung
Follow us on Instagram, subscribe to our Telegram channel and browser alerts for the latest news you need to know.
By MELANIE CHALIL

KUALA LUMPUR, Sept 17 — While most superhero fans would go all out to dress up as their favourite character, some will go to great lengths to bring the fantasy to life.

Just like Vietnamese college student Nguyen Dac Chung who decided to build his very own Batmobile after watching the 2008 Batman film The Dark Knight.

It also can travel on a straight road at a maximum speed of 100 kilometres per hour and has gullwing doors. 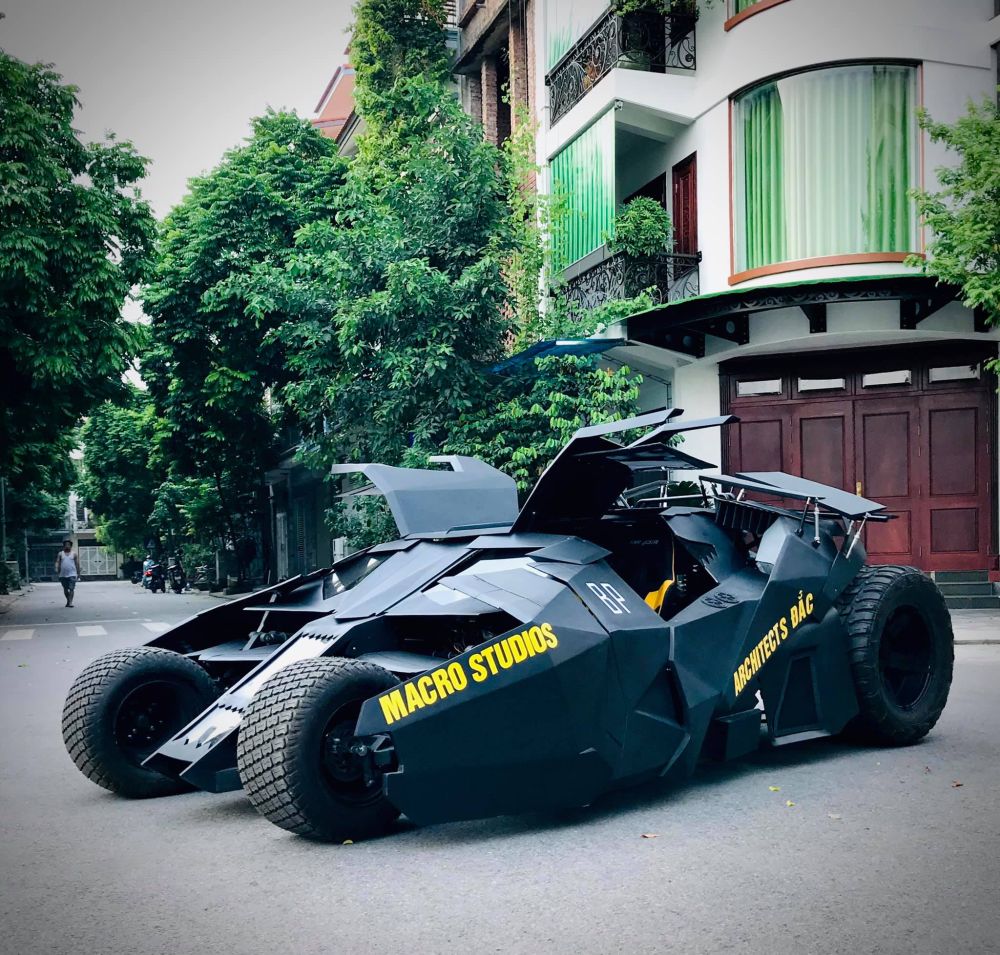 “I was so impressed with the car and I fell in love with it the first time it appeared in the movie,” he told Vice.

But it was not easy building his very own Batmobile as Nguyen had to import parts from the US and South Korea before he could put the vehicle together.

“I had to reconstruct the 3D part of the car and then separate the kit parts to assemble the exterior to make the frame and electric lines, install the tire parts and the car’s details,” he said.

Although he wanted to give up many times, he soldiered on and said he was happy with his car project.

He’s also pleased that the eye-catching car has been grabbing attention around Hanoi and has received wide media coverage.

Nguyen, an entrepreneur who runs a cosplay production company is still working on the car’s interior design as well as its headlights.

Rare pink diamond to go under hammer in Geneva