The Tribute Wau multifunction pendant took six months to complete and features 18k gold, sapphires, diamonds and a carved nephrite jade insert. ― Picture courtesy of Tina Winness Wong
Follow us on Instagram, subscribe to our Telegram channel and browser alerts for the latest news you need to know.
By MELANIE CHALIL

PETALING JAYA, July 3 ― It took Tina Winness Wong six months to bring her sketch of the Tribute Wau to life.

And at last week’s prestigious A’Design Award & Competition held in Como, Italy, all the hard work paid off.

The Malaysian jewellery designer received the Iron A’Design Award for her Tribute Wau Multifunction Pendant, a stunning piece made with 18k gold, sapphires and diamonds featuring a nephrite jade centre. The Tribute Wau was created to pay homage to a master kite-maker. ― Picture courtesy of Tina Winness Wong

The piece can also be worn as a brooch.

“This award means so much to me as it shows that I am capable of standing on the world stage.

“It gives me so much confidence now that I know my work is not only accepted but appreciated internationally,” Wong told Malay Mail.

The Tribute Wau was created to pay homage to master kite-maker Shafie Jusoh who passed away just as Wong was about to pay him a visit to learn more about the traditional craft.

She wanted to bring awareness to the fading tradition of wau-making and the piece was created to inspire future generations. 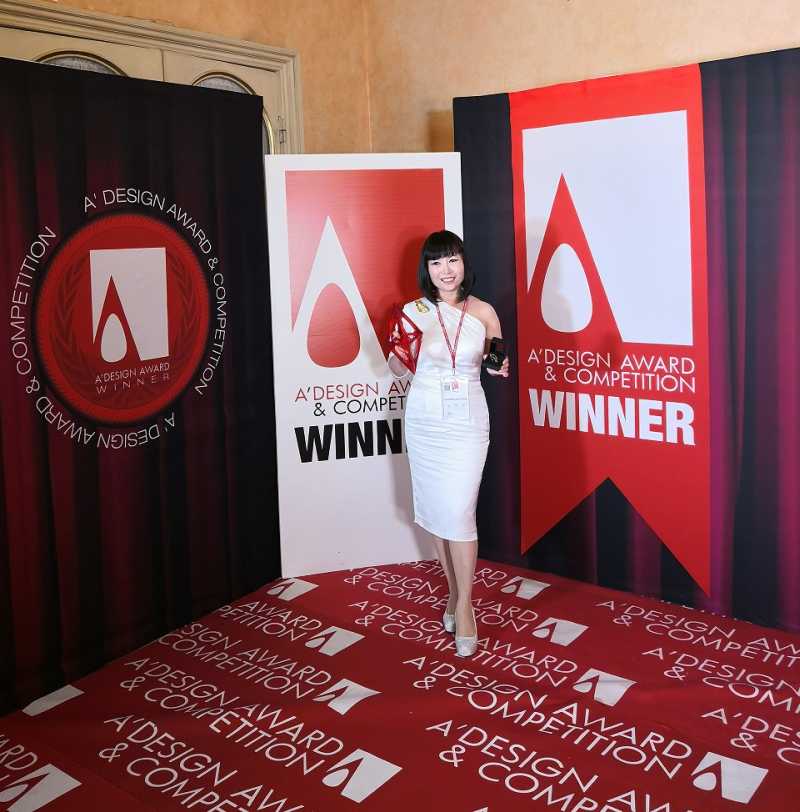 Wong was in Como, Italy to accept her award. ― Picture courtesy of Tina Winness Wong

“The tails of Tribute Wau move as you do, representing the feel of wind flowing along the kite as it soars through the skies where it belongs, free of earthly bonds,” Wong said of her design.

She began working on it in June 2018 after narrowing down her choice of design from two dozen sketches and completed the multifunction pendant in December 2018.

During the gala night at the majestic 200-year-old Teatro Sociale, her captivating design prompted many in attendance to know more about Malaysian culture.

Wong working on a sketch for the award-winning Tribute Wau. ― Picture courtesy of Tina Winness Wong

“The reactions were amazing, so many people congratulated us and also thanked us for helping bring attention to a historical icon of Malaysia ― many people were deeply interested in the story behind Tribute Wau,” Wong said.

The A’Design Award is the world’s largest design competition that recognises the best designs from around the world.

Born in Singapore and returned to Kuala Lumpur when she was barely a year old, Wong didn’t start out as a jewellery designer but graduated in Fine Arts after discovering a love for drawing and painting.

“I took a Diploma in Jewellery Design at Raffles International Collage to learn more and started producing my own jewellery,” said Wong who worked at Poh Kong, Tomei and PYT previously. 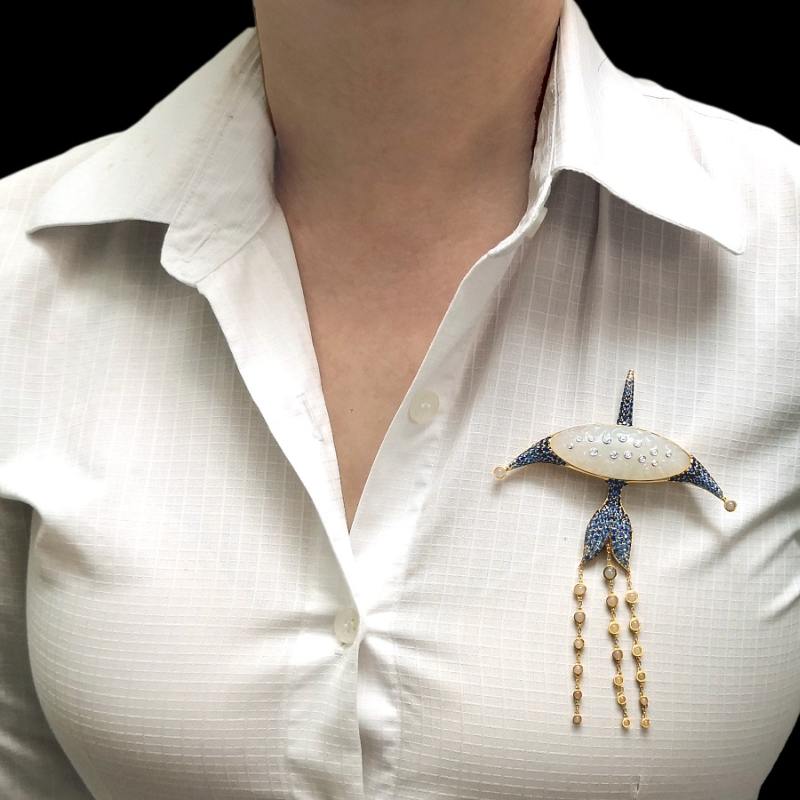 The KL-based designer who often travels abroad described her pieces as expressive, emotional and provoking.

Asked what most people don’t know about jewellery-making, Wong said: “I think most people do not realise the amount of time, investment and process that goes into jewellery design, as they just see the end result.”