What music would you like at your funeral? New platform Bereev lets you decide, among other things

Bereev CEO Izumi Inoue strikes a pose at The Foodies Cafe, Subang March 30, 2018. ― Pictures by Zuraneeza Zulkifli
Follow us on Instagram, subscribe to our Telegram channel and browser alerts for the latest news you need to know.
By MELANIE CHALIL

SUBANG JAYA, April 1 — Some of the most important things in life are often the most difficult to talk about.

When Izumi Inoue’s grandmother died two years ago, the chaos, disagreements and conflicts that ensued from not knowing what to do prompted her to explore a solution for unpredictable moments in life.

“A year later, my grandfather died of stage four parotid cancer, but he had told us his last wishes so when his time came, the situation was completely different in that we had the chance to grieve.

“It was different because there was some form of planning and communication involved,” said the 25-year-old, who was born to a Japanese father and Malaysian mother.

That was when she had a lightbulb moment and Bereev, a legacy planning platform was born.

The web application lets users do four things – plan for your elder care and departure preferences, manage important documents like your will and insurance policies in a secured digital vault, record and leave behind last words and messages for loved ones and involve loved ones in the planning process.

“We felt that people want to plan ahead but it can be intimidating, and they don’t know where to start,” said Inoue, who is the chief executive officer.

The site even takes into consideration the little but not insignificant details such as who takes care of your pets after your demise, mementos you would like to pass down to your grandkids and choice of music at one’s funeral, among other features.

In three short months, she along with chief technical officer Ravindran Pandu and head of the user experience Azwan Mohd Ali developed, designed, revised, tested and carried out a security audit for the entire product.

She credits Chennai native, Ravindran, for building the product on his own, which proved to be a huge challenge because of its military-grade security feature.

The other challenge, which still remains, is to encourage a conversation many Malaysians would perceive as ‘pantang’ (taboo).

However, Inoue said the younger generation seemed more logical and pragmatic when it comes to issues like death.

“Essentially, people agreed that this is something everyone will need, it’s also about raising awareness and letting people know there is such a thing,” said Inoue. 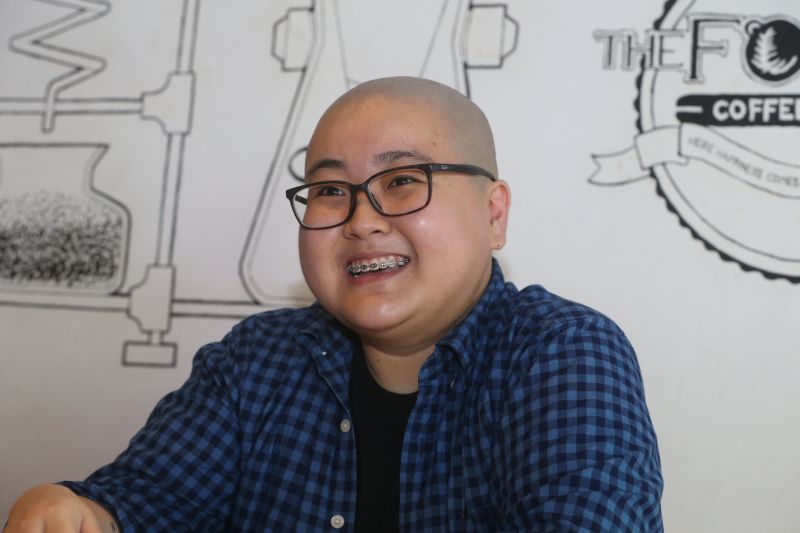 Inoue believes tech has the ability to broach difficult subjects.

“I feel that tech has this role of breaking boundaries and educating people.

“In our case, technology will simplify the process — if it makes things easier, consumers won’t feel intimidated to explore an option like this,” she explained.

The Bereev team’s marketing strategy is to work closely with insurance companies as a value-added service for existing customers.

Currently, Inoue and her team are in talks with seven companies and are also looking at collaborating with enterprises whose employees have a high occupational hazard.

The platform, which has 300 subscribers so far, is funded by the Khazanah Nasional Entrepreneurship Outreach Programme and “a lot of sweat equity”, according to Inoue.

“There’s no immediate need to spend big bucks – we are bootstrapping at the moment, getting minimal support from this accelerator programme but we are in the process of getting a grant,” she said.

She added that subscription fees would not exceed RM5 a month and will operate on a freemium model by which basic services are free but additional features will be charged.

“The aim is to build a solution that solves problems – if it solves the problem but isn’t accessible to the masses, there is no point.

“We don’t want to be an expensive solution, it has to be something the average Joe and Jane can afford and doesn’t pinch pockets,” she said.

Beerev is giving away free one-year premium subscriptions until next month. Find out more at bereev.com.