How a Malaysian artist brought a ‘pontianak’ to New York

KUALA LUMPUR, June 22 — Malaysian artist Yee I-Lann not only introduced an iconic ghost from this part of Asia — the pontianak — to New Yorkers in a recent exhibition there, she used it as a feminist icon. 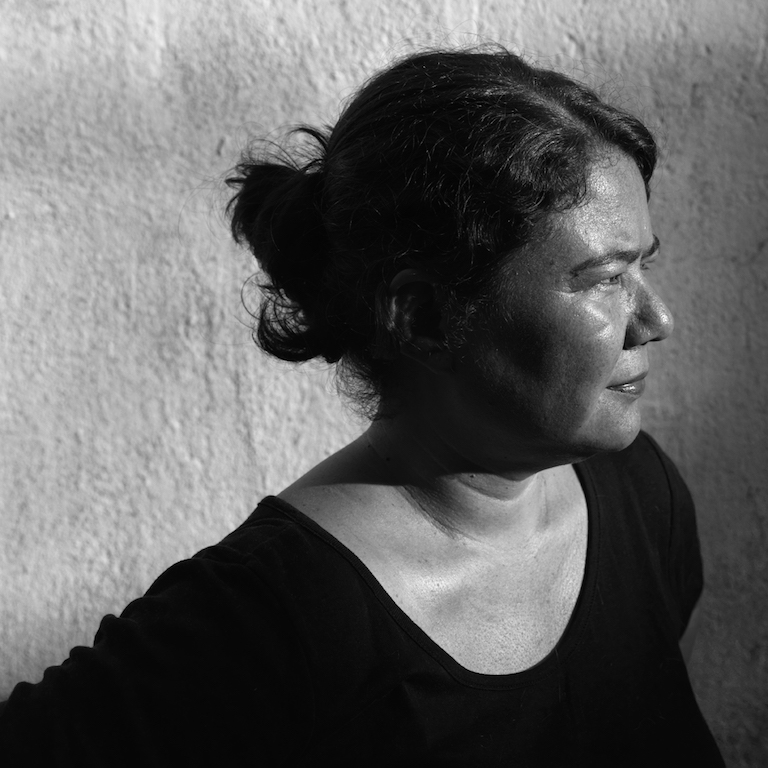 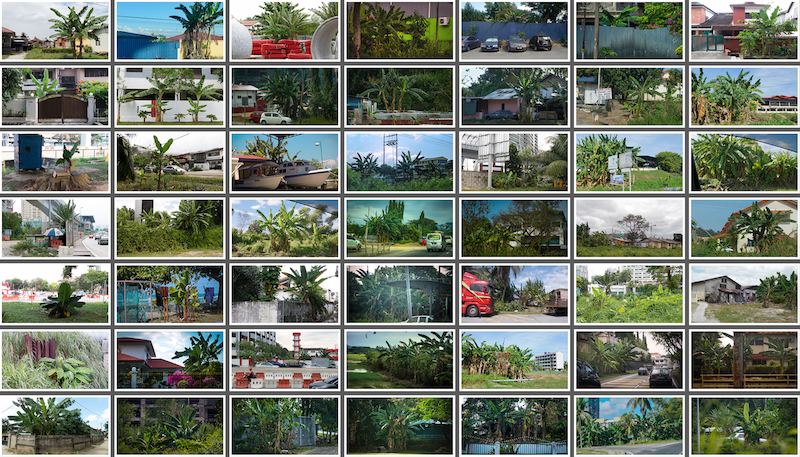 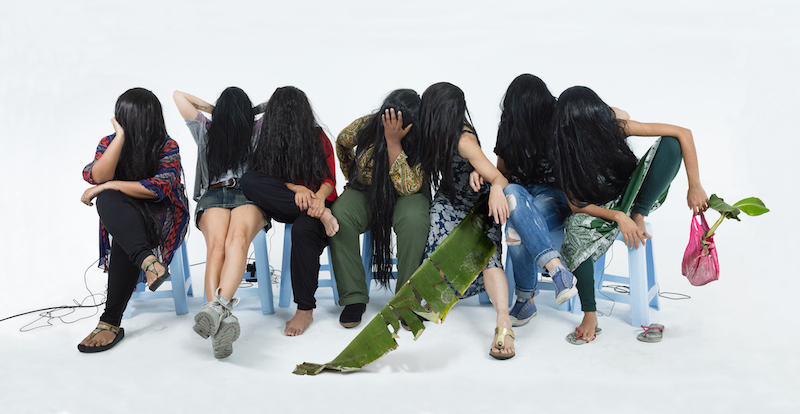 ‘Like the Banana Tree at the Gate: A Leaf in the Storm’, 2016. Medium: Giclee print on Hahnemühle PhotoRag (right) paper. — Picture by Yee I-Lann

When we think of the pontianak, we imagine a terrifying female vampire with long black hair who preys on men; the ghost of a woman who died in childbirth.

In her latest solo exhibition titled Like the Banana Tree at the Gate at the Tyler Rollins Fine Art gallery in New York, Yee showed a different aspect of the pontianak which is often portrayed as a vengeful killer in Malaysian folk tales and movies.

Like the Banana Tree at the Gate, which was from April 28 to June 17, is a digital photocollage series that explores female power, politics and sexuality through different images: a row of heads with long dishevelled hair; shots of the legs of women and men of different ethnicities from Sabah standing on a table strewn with strands of hair; photographs of women sitting, standing and lying down with their faces covered by long black hair; and snapshots of banana trees, a plant where the pontianak is said to reside, around Kuala Lumpur and Sabah.

The exhibition also included a 13-minute three-channel video (where three videos run simultaneously) of mostly Malaysian women, with their faces covered by long wigs, chatting with each other about topics ranging from their cats to their children, abortion, and sex, besides singing P. Ramlee songs and reciting poetry.

“Pontianak can symbolise feminism in the Malaysian context because she does not bow to patriarchy and she has taken control of her own sexuality and regards herself as equal to men, if not more powerful.

Yee’s latest work, which will also be shown at the “BODY/ PLAY/ POLITICS” exhibition at the Yokohama Museum of Art in Japan in October, appears to critique men’s fear of feminine sexual power and the female ability to give life, with the latter often used to control and revere women at the same time.

Yee, a 44-year-old born in Kota Kinabalu, said the pontianak in Malaysia is known as a sexual predator who attacks men and virgin girls and is considered to be a “failed woman” due to failure in childbirth.

“She is sexually knowledgable, but her sexuality is no longer for the express purpose of reproduction nor to please men. She is a monster because she challenges the ideals (set by patriarchy and often promoted by women) of what a woman should be.

“She is a monster because she is independent, she is her own boss and acts according to her own desires. She illuminates men’s evil, weaknesses and their fears towards the independent woman and need to control her,” said the artist.

Yee, whose grandfather had a banana plantation in Sabah, said she grew up hearing about how the pontianak lives in banana trees.

“‘Don’t do that, don’t be a pontianak. Bring the washing in, it’s getting dark, pontianak will come and sniff your underwear. Go brush your hair, you look like pontianak.’ I think we all grow up with tales of pontianak often used in a moralistic way,” she said.

Yee, who is known for her photomedia works referencing issues of culture and power, has had exhibitions in Australia, Turkey, the Netherlands, Singapore, Indonesia, Germany and Japan. She said her latest work was not strictly Malaysian per se, noting that South-east Asian countries have variations of the pontianak story, like the kuntilanak in Indonesia or the “ghost in the banana tree” in Cambodia.

“There’s also recognisable elements and aesthetics found in Chinese/Japanese storytelling or even ‘witch’ stories (and histories) in the West.

“All these stories refer to the woman as vengeful, out of control, a failed woman. The stories negate or remove woman’s political potency in a community or worse, dismiss her potential agency,” said Yee.

She said she was particularly inspired by the Indonesian Gerwani feminist movement in the 1950s — which was affiliated with the Indonesian Communist Party — whose members were falsely accused of torturing, castrating and killing six Indonesian army generals at Lubang Buaya, Jakarta, in 1965.

The female Gerwani members were portrayed as sexual deviants who danced naked after allegedly mutilating the generals’ genitals. Autopsies later showed the generals had been shot dead, not mutilated.

“The women were turned into kuntilanak-like characters to discredit them and to remove their political agency. It is this political agency that I am interested in,” said Yee.

Yee said she was also inspired by the story of a young woman called Bophana, who refused to give up her love for her classmate despite being raped and later killed by Khmer Rouge soldiers in Cambodia. Cambodian film-maker Rithy Panh founded an archive which attempts to collate and restore Cambodian films and music lost during the Khmer Rouge regime, and named it after Bophana.

“Her love, her ability to see some kind of truth despite everything, is her political strength. Her real life story is not so different from the traditional Cambodian folk tales of the ‘ghost in the banana tree.’ Like pontianak and kuntilanak, a favourite film character,” said Yee.

The title of Yee’s latest show is a reference to a 17th century sultan in southern Borneo, quoted in a book by Michael Dove called The Banana Tree at the Gate: A History of Marginal Peoples and Global Markets in Borneo, who reportedly advised his subjects against planting a banana tree near their front gates so as not to showcase their wealth to potential colonialists.

Yee said she saw the ordinary, commonplace banana tree as a kind of symbol of female potential and feminist ideals.

“And along with that, a stillness, a knowingness, a potential of a kind of pre-time mysticism and guttural knowledge of women’s power, pulled by the moon, able to make new life, yet ordinary, common, not such a big deal just like the invisible (because so ordinary we don’t register) banana tree standing in full view everywhere,” she said.