This announcement is in line with the Malaysian government’s plan to obtain carbon neutrality by the year 2050 as outlined in the 12th Malaysian Plan in September 2021. The implementation of that plan can be seen during the announcement of Budget 2021 in October 2021. Electric vehicles (EV) sold in 2022 will be exempted from all applicable duties and taxes. 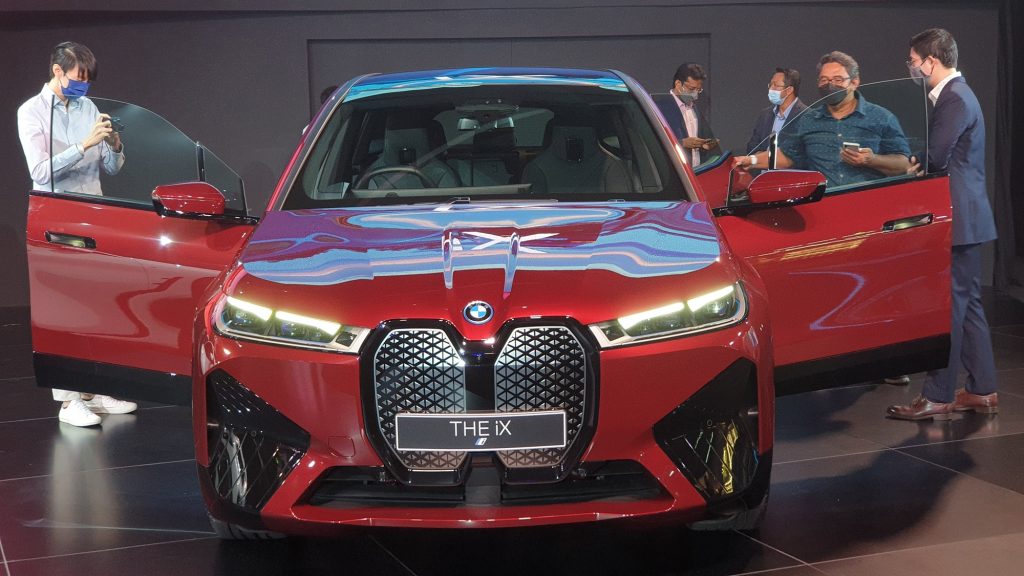 Therefore, the government is aiming for a total industry volume (TIV) of EVs to be 15% by the year 2030. For those unfamiliar with the term TIV, it means the total sales of passenger and commercial vehicles in the country. However, Perodua claims that this number is an overstatement, and a more reasonable number is 5% TIV.

He did not mention how Perodua’s analysts obtained the 5% TIV figure, but he did say affordability was one of the contributing factors. In my opinion, Perodua does make a solid point as there is no true budget EV in Malaysia. The most affordable price tag you will see comes from the Hyundai Kona at RM149,888. 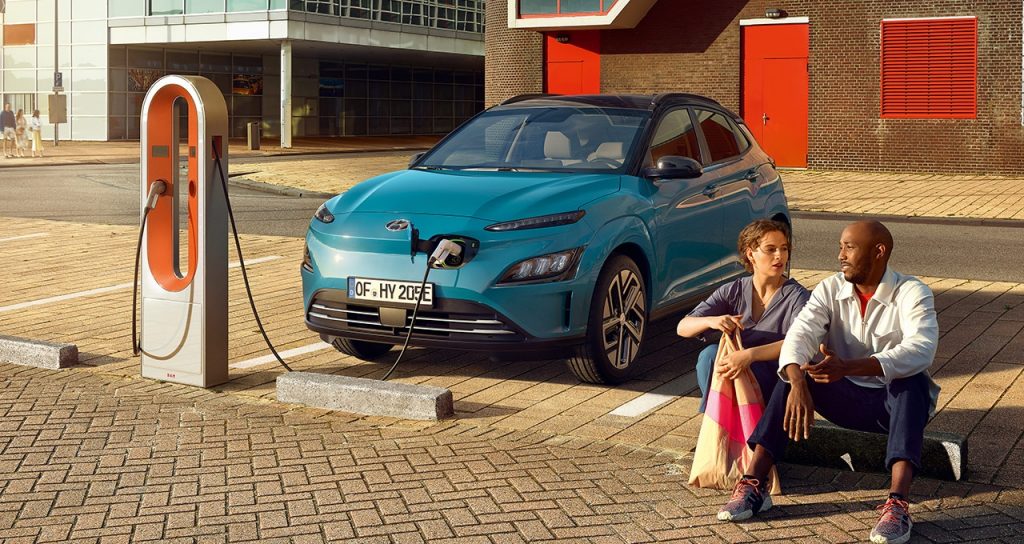 However, affordability does not only include the price of the car, but also running cost and maintenance. For charging, it depends on where you choose to do it and the battery capacity. Taking the aforementioned Hyundai Kona and its 39.2kWh battery, it would cost you – using TNB’s maximum tariff rate of 57.10 sen per kWh – RM22.38 to fully charge the battery and drive an acclaimed range of 305km before needing to recharge. You also have the option of charging your EV at a public AC charger like ChargeEV for an annual subscription fee of RM240.

However, in terms of the maintenance, the battery will be an expensive component to replace. The battery pack of a Nissan Leaf can set you back up to 820,000 yen (≈ RM30,000). Furthermore, the battery packs are not assembled in Malaysia, therefore, there will be an additional cost to have it imported. This is enough to outweigh the cheaper running cost for most buyers as most buyers don’t have that kind of cash burning a hole in their pocket. 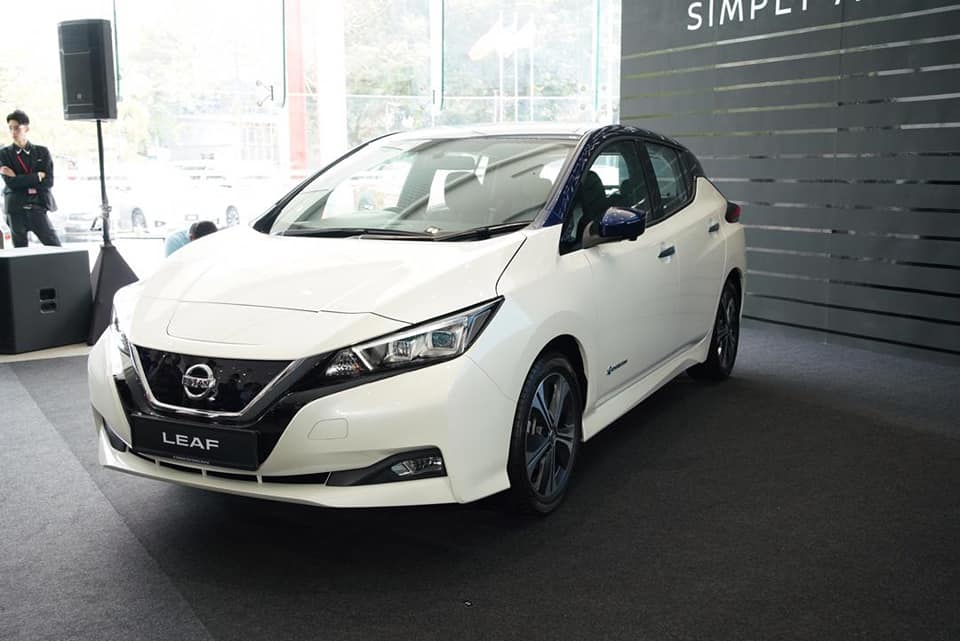 Yes, there is an argument to be made that the battery is covered by an 8-year or 160,000km warranty. In addition, Nissan’s warranty also includes battery capacity loss exceeding 33%. That is all very assuring, but what if it’s a second-hand EV? For example, a parent handing down the family EV to their teenager who just got a driving license. What if, by then the warranty has already expired?

Therefore, since Perodua has always been the affordable option for Malaysians, it is no doubt that Zainal said, “We are not like other OEMs where they introduce electric cars because of technology or the environment. Perodua has one more priority, which is affordability. Affordable because we want to give Malaysians mobility, we want to let Malaysians enjoy this new technology. This study is basically how to make electrification affordable to Malaysians”.

Perodua has plans to introduce a lineup of hybrid vehicles before an EV and the Perodua Ativa looks like the perfect candidate to receive the hybrid treatment. The Daihatsu Rocky it’s based on has a hybrid version using Daihatsu’s eSmart Hybrid technology. So it’s safe to assume that the Perodua Ativa will be the first model to receive a hybrid powertrain. As for a Perodua EV, the wait is a little longer since Daihatsu doesn’t have an EV yet and plans to launch an EV by 2025. Zainal did say that “Perodua is studying together with its partner, Daihatsu”, so could this mean that Perodua will be involved with the development of the EV? Proton could have outlined a plan to give Malaysia its first national and affordable EV. But at the moment, they have settled for just importing and distributing EVs manufactured by Smart Automobile in China. But if Perodua can deliver a promising roadmap for their EV, Malaysia can still have a chance at its first national and affordable EV. But Perodua believes that we are not going to get there without the help from key players in the industry. 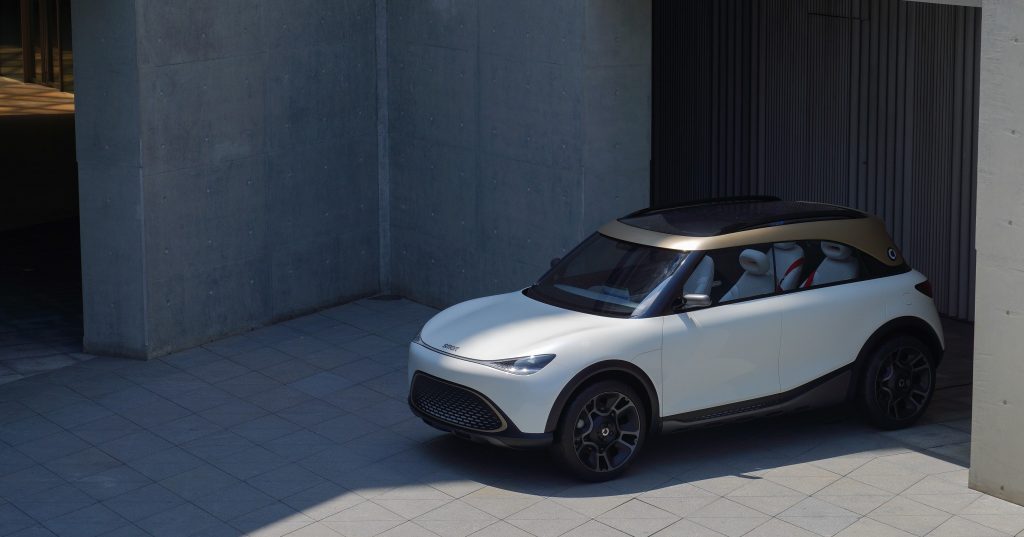 Zainal explained that “Collaboration with the others is very important. For example, if Perodua wants to do it all, product plus infrastructure, the investment is going to be huge. There should be a standard in the country regarding charging stations, there must be somebody who is willing to invest in the development of infrastructure – charging stations, meeting the grid requirements and all that. And we will come up with the product. If this kind of collaboration happens, I believe Malaysians can enjoy affordable EVs”.

He is right that one company can’t do it all. Even a company as big as BMW doesn’t have the financial might to do this alone. It recently signed a memorandum of understanding (MOU) together with Malaysian Green Technology and Climate Change Corporation (MGTC), Tenaga Nasional Berhad (TNB) and Siemens Malaysia to invest in expanding and improving the EV charging infrastructure in Malaysia. Another huge industry player who has started investing in EV charging infrastructure in Malaysia is Shell. Yes, some of you might scoff at the fact that there is only 1 DC fast charging station that is located in Johor and the rates are too rich for most people’s blood, but it’s progress, nonetheless. Shell has plans to open DC fast charging stations in more states soon. If you’re curious about the charging cost, my colleague did a breakdown of Shell’s 3 pricing tiers which you can read here. 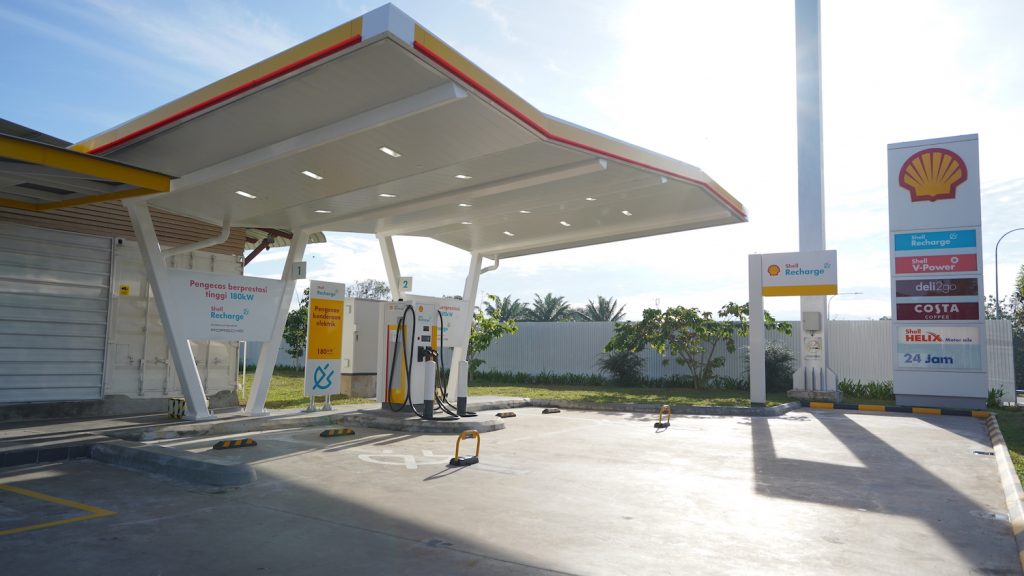 Now, technological improvements happen at an exponential rate, so nobody can be sure what the EV infrastructure will be, say in the next 3 years. Perhaps a new battery technology will allow for higher capacity and efficiency, eliminating the need for frequent charging. Do you think that Perodua’s TIV estimation is right? Would you buy a Perodua EV if it was priced similar to a Myvi? — soyacincau