Not much weight to unsworn statement from the dock — Hafiz Hassan

APRIL 16 — More than 250,000 signatures have reportedly been collected in less than 24 hours on two separate online petitions seeking either the release of or justice for Sam Ke Ting, the woman who was sentenced to six years’ jail over the 2017 deaths of eight teenagers riding their “basikal lajak” or modified bicycles in Johor.

According to latest reports, the largest of the petitions has over 800,000 supporters.

Now, the High Court Judge Datuk Abu Bakar Katar on April 13 ruled that the Magistrate’s Court had erred in failing to decide the accused’s defence without being under oath.

The learned judge’s grounds of judgment have been sighted and reported by Malaysiakini.

Lawyers will tell you that the accused had given an unsworn statement from the dock. 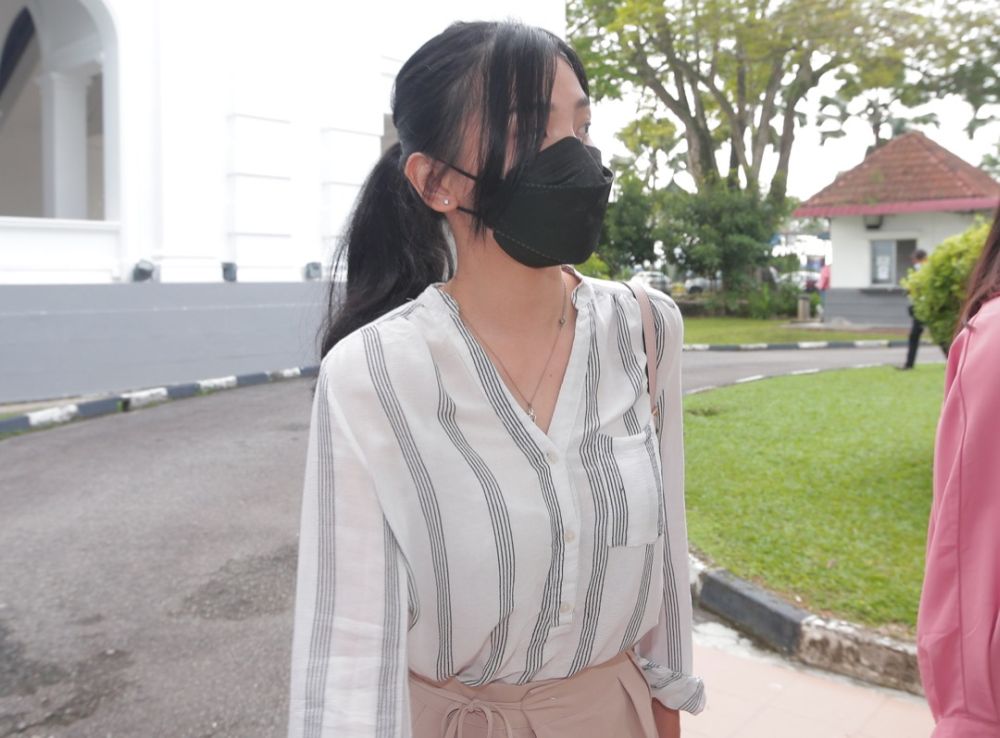 The trial court is free to give the dock statement the weight it deserves or not at all, having regard to the whole evidence before the court.

A few years back in 2016, in the case of Zulkipli Abdullah v Public Prosecutor [2016] MLJU 299, the Court of Appeal had the occasion to consider the evidential value of the dock statement. It was observed as follows:

“The accused gave an unsworn statement from the dock. His statement is not subject to cross-examination by the prosecution, nor can he be questioned by the trial judge. Its veracity is not tested. The trial judge is free to give the dock statement such weight as he thinks fit and he can take it into consideration in deciding whether the prosecution has proved its case.

In that case (Dato’ Seri Anwar Ibrahim v Public Prosecutor & Another Appeal) the Federal Court went on to say as follow:

Thus, where the prosecution has made out a case, a mere denial through a statement from the dock does not in effect raise any reasonable doubt on the prosecution’s case.

This explains why the learned High Court judge ruled as follows (in Malay):

“Reasonable doubt is the doubt which makes you hesitate as to the correctness of the conclusion which you reach. If under your oaths and upon your consciences, after you have fully investigated the evidence and compared it in all its parts, you say to yourself I doubt if he is guilty, then it is a reasonable doubt.

“It is a doubt which settles in your judgment and finds a resting place there.

“Or as sometimes said, it must be a doubt so solemn and substantial as to produce in the minds of the jurors some uncertainty as to the verdict to be given.

“A reasonable doubt must be a doubt arising from the evidence or want of evidence and cannot be an imaginary doubt or conjecture unrelated to evidence.”

In that case, Justice Zulkifli Bakar ruled that the defence raised by the accused, who gave an unsworn statement from the dock, was a mere denial that failed to raise any reasonable doubt on the prosecution case.

The cases above show that not much weight is to be given to what an accused has said in his unsworn statement.