PETALING JAYA, Sept 13 — The 1 Utama Shopping Centre, ranked the largest mall in Malaysia, has raised the technological bar for competitors with the launch of its 1PAY e-wallet system today.

Integrated with the mall’s existing ONECARD membership card and companion mobile apps, the e-wallet also boasts usability beyond the mall’s more than 700 retailers.

“1PAY isn’t just confined to 1Utama but can also be used at other commercial locations within Bandar Utama like One World Hotel, Centrepoint, and The Club,” said mall director Tan Sri Teo Chiang Kok.

Since its rollout in March this year, Teo said at least 30 per cent, or around 225 outlets, of retailers, have already signed up with the 1PAY system, with the shopping complex aiming for 80 to 90 per cent penetration by December 2020.

To date, the mall sees an average of 10,000 monthly transactions from shoppers using 1PAY, a system secured by multi-factor authentication systems such as One-Time Password (OTP), a six-digit personal identification number, and an integrated fraud detection system. 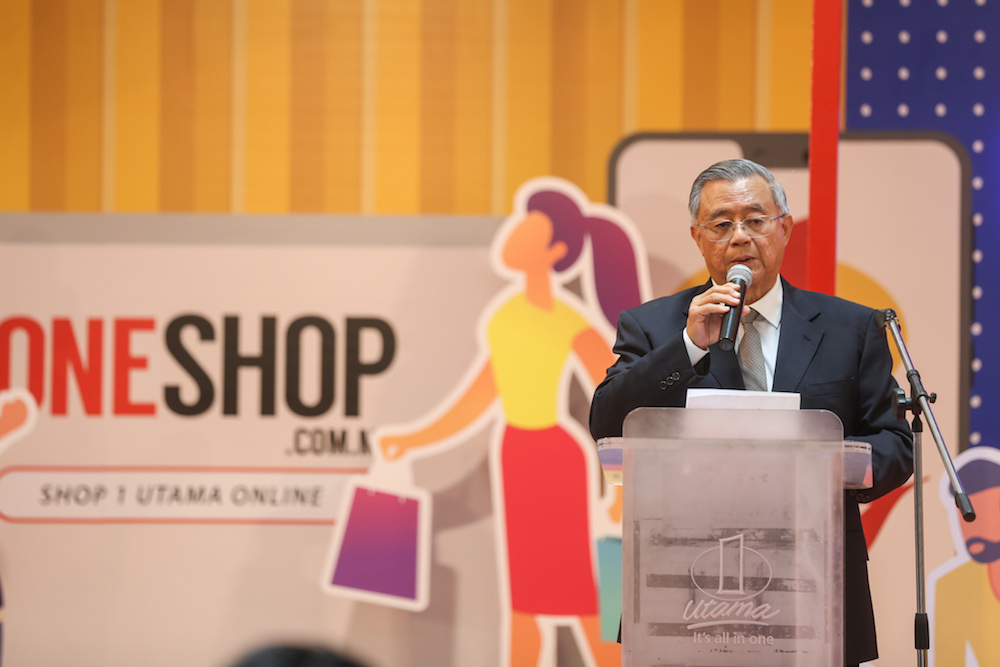 Shoppers will be able to use online fund transfers for cash top-ups to their e-wallet balances or link their personal debit or credit cards to the online payment system that can hold a maximum balance of RM1,500.

The ONECARD currently has a membership base of 480,000 users since its launch in 2006, and was the world’s first mall loyalty card of its kind and the first in Klang Valley to incorporate and support payments for both shopping and parking facilities.

Also launched together with the e-wallet today was the mall’s online shopping portal, ONESHOP.com.my, the first mall-wide online shopping platform of its kind, where shoppers can make transactions also using the 1PAY e-wallet.

The shopping portal, rolled out in January this year, offers free delivery for orders above RM100 in Peninsular Malaysia and above RM200 for purchases made from East Malaysia from the 187 merchants on board to date, while also providing the option for self-collect of purchases from the mall’s concierge. 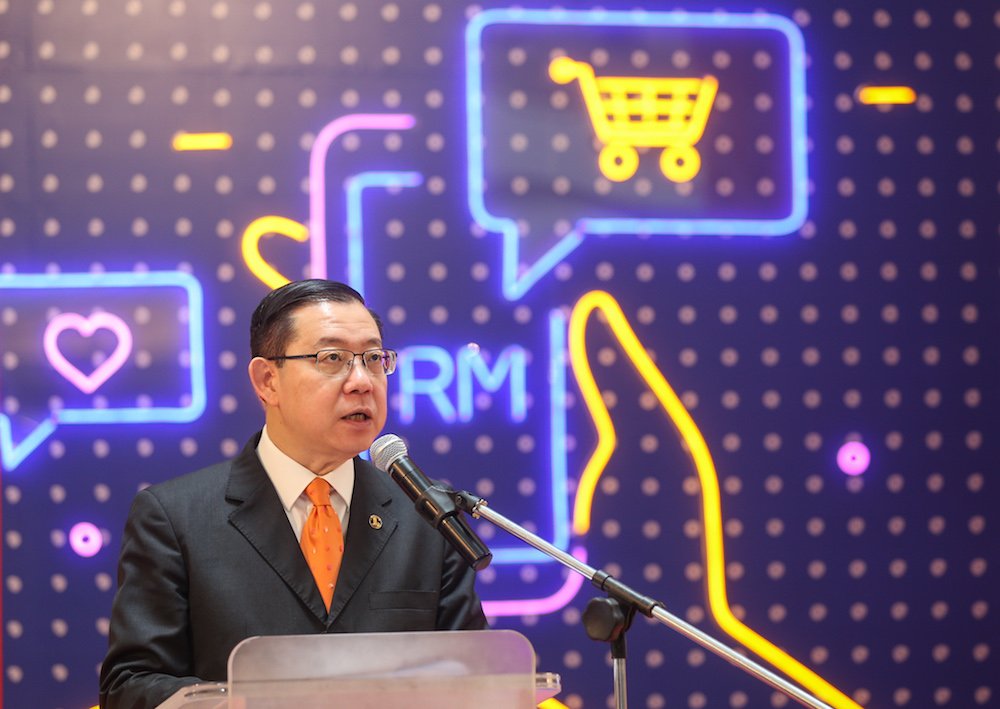 On hand to witness and officiate today’s launch was Finance Minister Lim Guan Eng, who said the move towards a cashless retail ecosystem was in line with the country’s 10-year plan to migrate Malaysia towards e-payments and being a cashless society.

Lim also highlighted such moves played into the favourable numbers showed by the retail industry this year, backed by data from the Department of Statistics that showed a 5.7 per cent increase in wholesale and retail trade value this year to RM112.5 billion, compared to RM106.5 billion in 2018.

“The overall 5.7 per cent growth was driven by the expansion of retail sales, which grew 7.1 per cent in July 2019 to RM46.2 billion, from RM43.4 billion a year ago,” Lim said during his speech at today’s launch.

The minister included how retail sales recorded a value of RM308.5 billion for the period between January to July this year, an increase of 7.9 per cent from the RM285.8 billion recorded during the period in 2018.

“On this note, I am encouraged that 1Utama is paving the way for the shift towards e-payments in the retail industry with their newest e-wallet and e-commerce platform,” Lim added.