Boy’s toe gets stuck in escalator in Alor Star 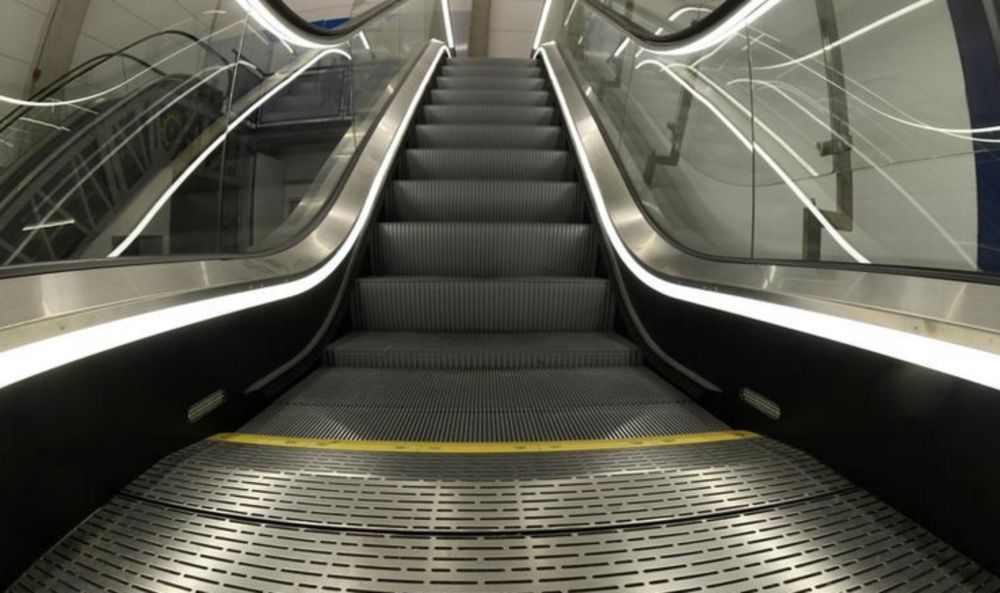 The toe of the right foot of an 11-year-old boy was stuck in an escalator at a shopping complex in Alor Star. — Reuters file pic

ALOR STAR, May 14 — An 11-year-old boy had to endure almost 30 minutes of excruciating pain when the big toe of his right foot was stuck in an escalator at a shopping complex here today.

A Kedah Fire and Rescue Department (JBPM) Operation Centre spokesman said the department received an emergency call from the management of the shopping complex at 2.54 pm.

“A team was dispatched to the scene. The rescue work was also assisted by the maintenance personnel of the shopping complex and the boy’s big toe was pulled out after 15 minutes.

“Early treatment was given by the Emergency Medical Rescue Services (EMRS) before the victim was sent to the Putra Medical Centre (PMC) by the management of the shopping complex for further treatment,” he said in a statement here today.

Bernama journalist Ima Aimi Nadia Ibrahim who happened to be at the location of the incident heard the screams and cries of the boy and rushed to the escalator on the second floor of the shopping complex.

“The maintenance personnel tried to help the victim before the firemen arrived but I urged them to stop because the victim was crying and screaming in pain. I was worried that the boy could suffer a more serious injury.

“As soon as the firemen arrived, they calmed the victim down while trying to pull the toe out. They were able to do so after 15 minutes and the victim suffered a slight injury on the big toe of his right foot,” she said. — Bernama