KUALA LUMPUR, Aug 22 — Opposition party DAP says it would consider the new prime minister’s offer for the federal Opposition to join the government in the fight against Covid-19 and efforts for the country’s recovery, but only if the opposition’s role would not be as a “rubber stamp”.

“To save lives and livelihoods, DAP is willing to consider the offer for the leadership of the Opposition to be part of the National Recovery Council and the Special Committee on Covid-19 provided it is not token representation and a mere rubber-stamp for the government’s views.

“The winner cannot take all and the loser should not lose all,” the Bagan MP wrote on Facebook.

Earlier today, Ismail Sabri had in his speech called on all government and Opposition MPs to join him in saving “Keluarga Malaysia” or the “Malaysian Family”, a label which he introduced today to describe the nation.

He said such swift changes of government within such a short time is detrimental to the country, and urged for the end to the grab for political power and instead stressed on moving forward together to help the nation heal and recover.

Ismail Sabri also noted that the Yang di-Pertuan Agong had in his recent audience with the heads of all political parties decreed for them to seek aside their differences for the public’s prosperity and welfare.

Noting that the political turmoil in the country had caused distress to the public, Ismail Sabri said it is important for political stability to be swiftly achieved through togetherness including by establishing cross-party cooperation.

“Therefore, I would like to offer the opportunity to the leadership of the Opposition to be part of the National Recovery Council and the Special Committee on Covid-19,” he had said. 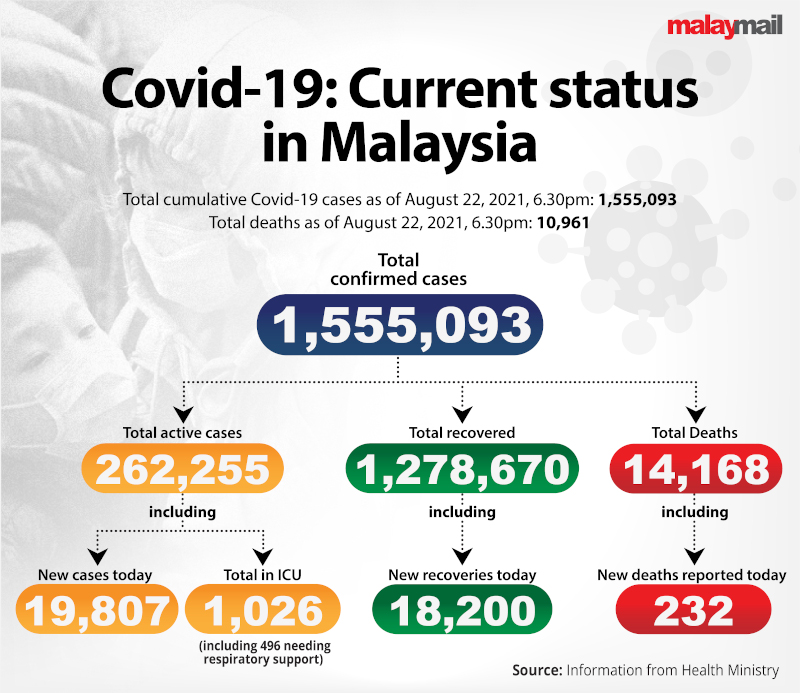