JASIN, Aug 4 — The Melaka government is still awaiting a decision from the National Disaster Management Agency (Nadma) for it to set up a Covid-19 assessment centre (CAC) at Hang Jebat Stadium.

Chairman of the State Special Committee on Covid-19, Datuk Seri Abdul Ghafaar Atas said this was because several factors needed to be considered by Nadma like the operational cost of the CAC itself before it could be operational.

“Another factor is the on-going Super League football matches and we have proposed to the Football Association of Malaysia (FAM) to move the matches to another venue or postpone the games for smooth running of the CAC.”

He said this to the media after visiting the Jom Vaksin Bersama Wanita Umno Bahagian Alor Gajah programme, jointly organised with Makna and the Health Ministry at Japerun, Asahan state constituency, here, today.

Initially, it was proposed that the CAC be established at Tun Fatimah Stadium. However, it was discovered that the location was unsuitable as it is near a residential area compared to Hang Jebat Stadium, which is strategically located amid three localities and is fully equipped.

Meanwhile, Abdul Ghafaar said that civil servants now working from home would be asked to work at the CAC to ease the state government’s financial burden.

“We estimate that about 60 civil servants will be assigned to the location, with two shifts a day,” he added. — Bernama 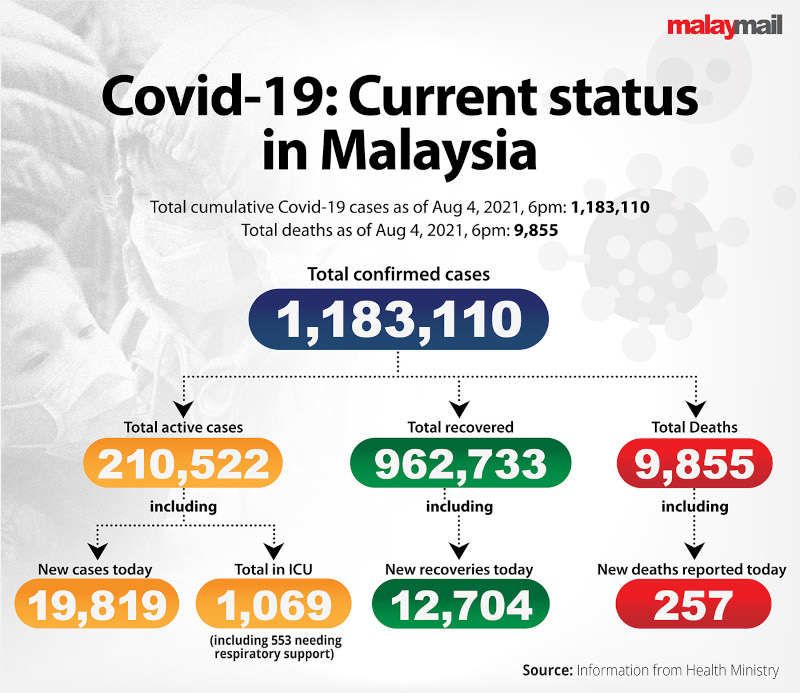