Kelantan has the most at 14, all of which are in Pasir Putih.

This is followed by Sabah with eight places, and Perak (four), while Terengganu and Kedah have one each.

Ismail also announced an extension of the EMCO for Kampung Gong Jering in Pasir Putih, Kelantan until August 9.

The village was supposed to see the EMCO lifted tomorrow.

In Perak, the four localities are in Larut Matang and Selama. They are listed as Kg Sg Seputeh, Kg Teluk Mas, Kg Garok and Kg Tapah.

In Kuala Terengganu, the area under EMCO is Kampung Teluk Menara while in Kedah, it is Kampung Bukit Malut in Langkawi. 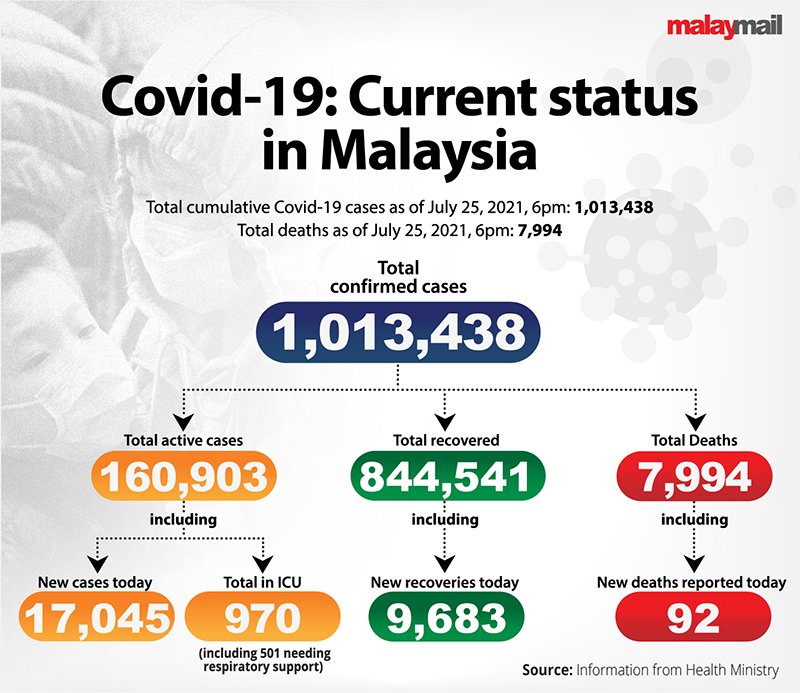