The Gua Musang MP claimed that there has been an exponential increase in the number of small business owners who have declared bankruptcy, and attributed the cause to deteriorating economic conditions.

“I have recently received news that the bankruptcy cases have increased from hundreds to 100,000.

“At the same time, more than two million of our younger generation is struggling to secure a job,” he said during a Facebook Live broadcast.

The Umno lawmaker claimed these issues resulted from what he sees as stop-gap measures when the government could not reach its targets in curbing Covid-19 infections.

He further claimed that suicide incidents in Malaysia have increased in the Covid-19 era.

“The rakyat’s mental health is affected and some have given up, lost hope to the point that they choose to take their lives.

“The number of cases has also increased to hundreds compared to previous double digit numbers.

“What is worrying is that we never thought that Muslims in the country would commit suicide but if it happened, it is likely that they are of unsound mind,” he said.

He did not disclose the source of his information.

Tengku Razaleigh urged the government to take serious measures to stop the cases from increasing.

“I hope that for those who are watching this, they will sign the petition to support the Agong who has called for the Parliament to reconvene immediately and not wait until August 1,” he said.

He added that if the government drags out announcing a reopening date for Parliament, it will give the impression that it is using the Emergency not to slow the spread of Covid-19 but to “block” certain “things”. 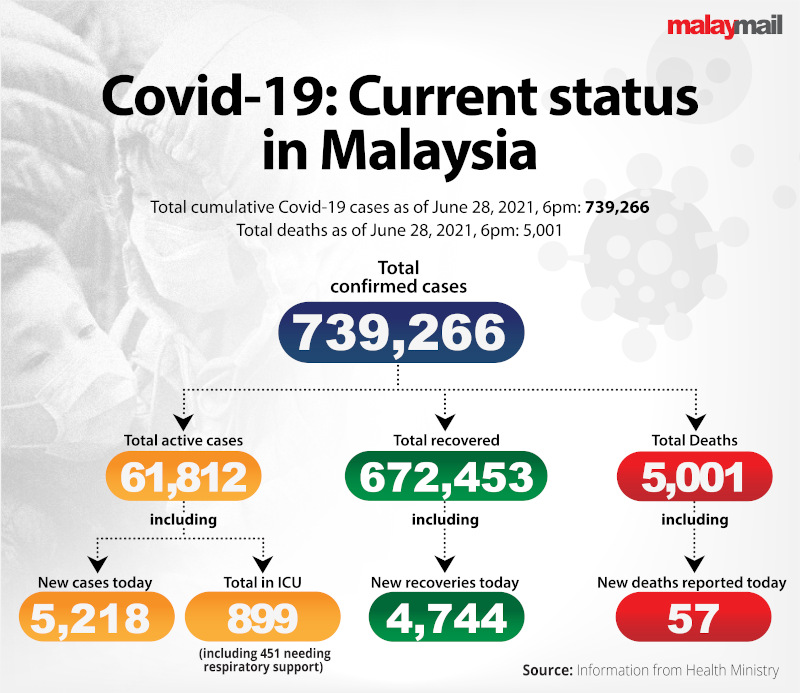