He said this matter has been stipulated under the Emergency (Essential Powers) Ordinance 2021 which was gazetted on Jan 14.

“We are currently subject to the Emergency Ordinance, we can enter and conduct inspections at premises which are allowed to operate with the government’s permission in accordance with the set conditions,” he said when met after observing the MCO SOP compliance operation at two factories in Puchong and Petaling Jaya today.

He said this in response to a statement by SME Association of Malaysia vice-president Chin Chee Seong who questioned the action of enforcement agencies that do not produce any official letter or warrant when conducting inspections.

Commenting on the statement by Federation of Malaysian Manufacturers president Tan Sri Soh Thian Lai that the frequent raids conducted by the authorities have disrupted factory operations, Hamzah said inspections were carried out based on public complaints to ensure that all parties adhere to the SOP.

Meanwhile, on the alleged SOP violation at the Police Training Centre (Pulapol), here which went viral on social media today, Hamzah said investigations into the matter would be carried out.

“Action will be taken against the officers involved if they are found to have violated the SOP,” he added. — Bernama 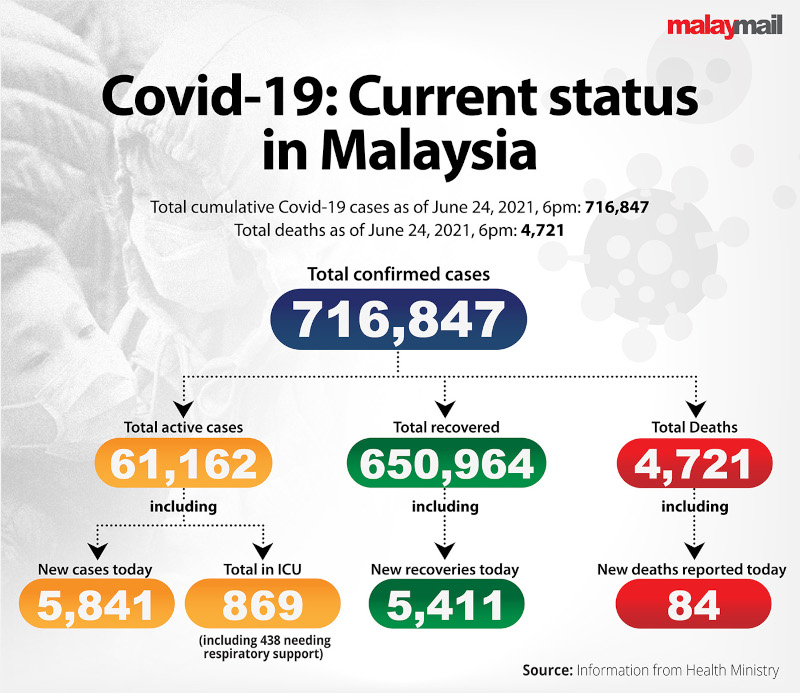