Policemen are seen setting up a roadblock at Jalan Perak in George Town April 14, 2020. ― Picture by Sayuti Zainuddin
Follow us on Instagram, subscribe to our Telegram channel and browser alerts for the latest news you need to know.

KUALA LUMPUR, April 14 — The police will be focusing less on issuing compound notices to flouters of the movement control order (MCO) and will now book them to be brought straight to court, Senior Minister Datuk Seri Ismail Sabri Yaakob said today.

In a press conference broadcast “live” from Putrajaya, Ismail Sabri said that the new decision was decided by the government today, seeing how many are still defying the MCO.

“We see that the rakyat are acting as if they don’t care or are not afraid of the laws we have today. Maybe RM1,000 is not seen as too high to scare them, those of whom are still continuously violating the MCO.

“Let the court decide, because based on Section 24 of Act 342, the court can punish them not more than two years imprisonment and for a subsequent offence, five years imprisonment,” Ismail Sabri said, referring to the Prevention and Control of Infectious Diseases Act 1988.

During the press conference, Ismail explained that the police have been given discretionary powers to handle MCO violations.

“We give discretionary powers to the police. There are some cases where the police can use their discretion, maybe there is no need to bring it until the court. So we give power to the police to decide, but the focus, meaning our focus last time, if it was to compound, now we don’t give priority to that,” he said.

Ismail said the decision to charge violators directly instead of issuing compounds was due to the added burden the latter added to the enforcement of the MCO.

Acryl explained that the move was to address concerns that custodial sentences for MCO violations created the risk of exposing the prison population to the coronavirus disease (Covid-19).

Instead of being arrested and charged under Prevention and Control of Infectious Diseases Act 1988, violators will be taken to police stations or police district headquarters (IPD) and issued compounds.

Early this month, Ismail said that the National Security Council (NSC) agreed to look into the suggestion by the Prisons Department to not jail violators of the MCO over health concerns.

He said the council had discussed the letter sent by the prison department’s director-general Datuk Seri Zulkifli Omar, in which he said the overcrowded state of Malaysian prisons could be further aggravated. 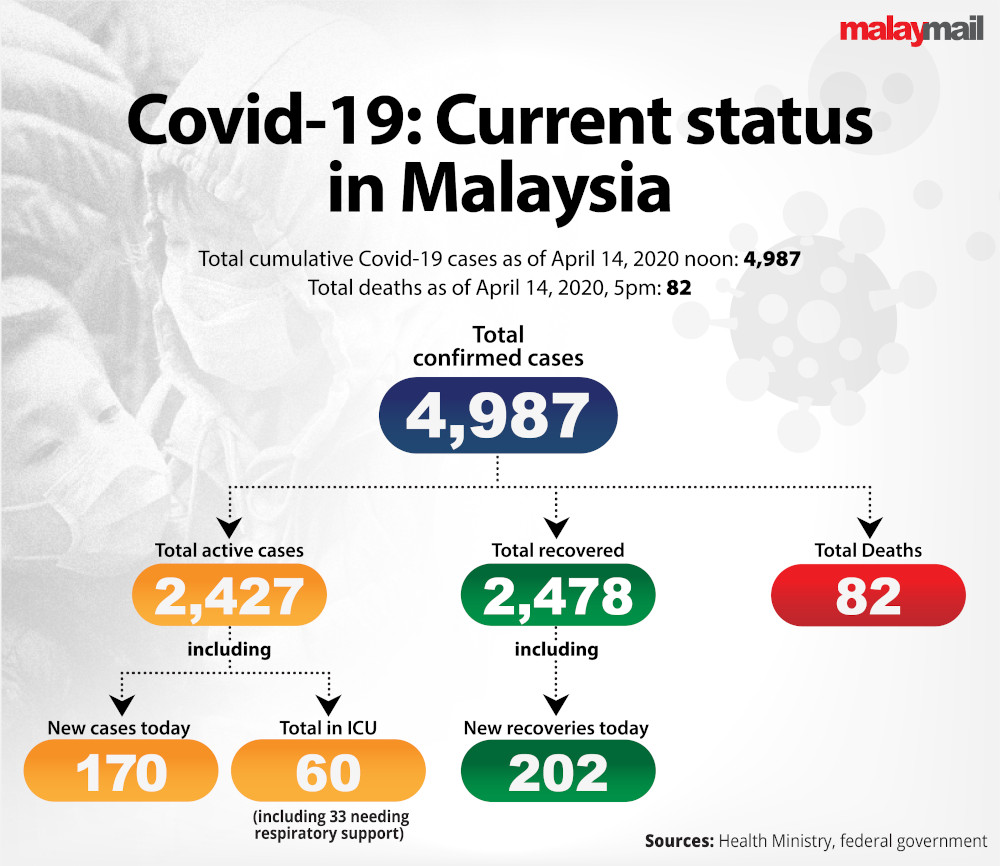