Dr Mahathir’s new government is likely to contain new and old faces but could be smaller and reflect a theme of national reconciliation. — Picture by Shafwan Zaidon
Follow us on Instagram, subscribe to our Telegram channel and browser alerts for the latest news you need to know.
By IDA LIM

KUALA LUMPUR, Feb 27 — Tun Dr Mahathir Mohamad’s proposal for a non-partisan unity government which concentrates power in the hands of a prime minister will lead to risks of abuse of power and dictatorship tendencies, political observers have warned today.

Oh Ei Sun, senior fellow Singapore Institute of International Affairs, noted that the idea that was publicly announced by Dr Mahathir yesterday is a “very dangerous and slippery slope to slide down”.

“Well, I think you need to distinguish the notion of a traditional coalition government such as within Pakatan Harapan — there are various component parties and PH form coalition with Warisan of Sabah, or even last time Barisan Nasional and so on.

“Versus Dr Mahathir’s version of government of national unity whereby I think what he means is all the members of his government will swear allegiance to him and him only, and not to the various parties,” he told Malay Mail when contacted.

Oh agreed with MCA president Datuk Seri Dr Wee Ka Siong, who had yesterday cautioned that Dr Mahathir’s unity government idea would place absolute power in the prime minister to govern and result in no political opposition to provide checks and balance to the ruling government.

“This must be one of the rare instances where I agree with Dr Wee Ka Siong because this is a very dangerous and slippery slope to slide down. Well he is actually appealing for individual MPs to support him and not through their party affiliations.

“So then if that comes to be, then very soon party affiliations is meaningless and what will be the next step, abolition of old parties?” he asked, noting that this would amount to “personal rule” by Dr Mahathir. 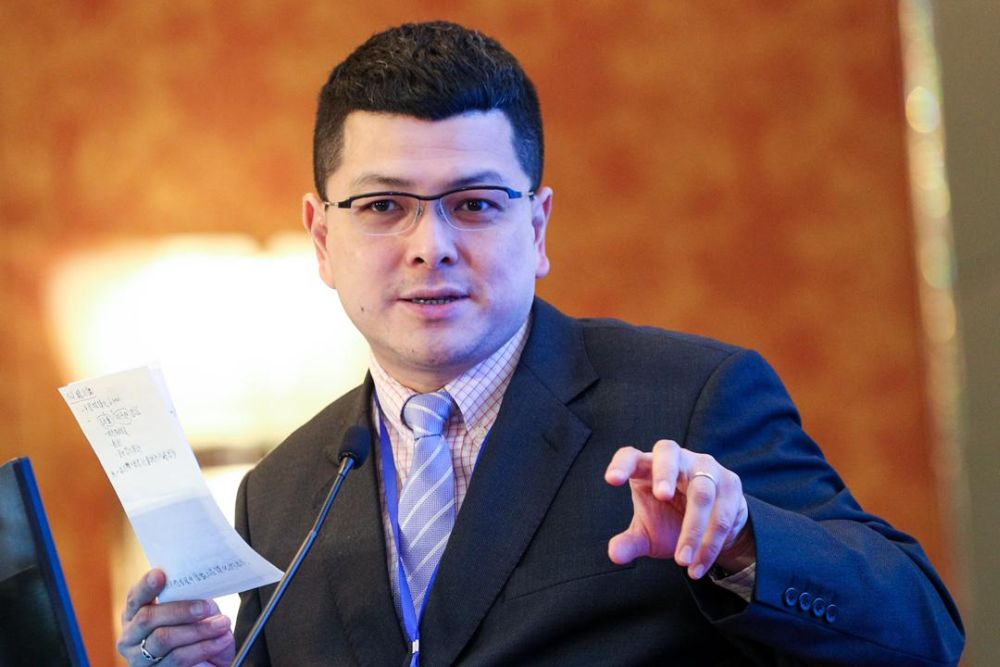 As for the current fluid political alliances and political instability in Malaysia after the 14th general election in 2018, Oh said this could be attributed to at least two factors.

“One is because for the first time you have a much more multiracial set-up and conservative forces are not comfortable. They are not happy with that, so they are making all sorts of waves in order to go back to the old status quo.

“Two is of course this incessant power struggle between Dr Mahathir and Anwar Ibrahim which is now coming up in full display. These two factors interact with each other and you have the present political mess,” he added, referring to PKR’s Datuk Seri Anwar Ibrahim who was initially promised the prime minister post after Dr Mahathir held it temporarily under the Pakatan Harapan government.

Events in the past few days have however left PH without the majority required to form the government, and no coalition currently has emerged with sufficient numbers of at least 112 MPs to form government.

The DAP yesterday also explained PH had decided against backing Dr Mahathir’s unity government idea as it would result in him unilaterally choosing Cabinet members without consulting PH parties and that it would effectively be a “Mahathir government”. 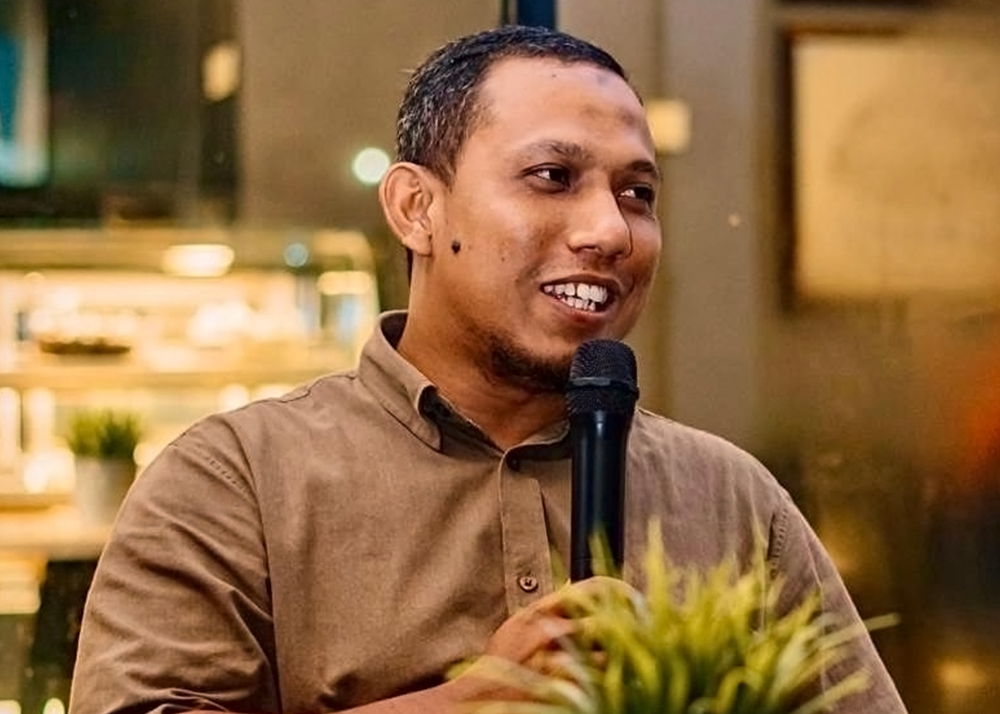 Azlan said he might have agreed with the unity government idea if it was raised earlier with fair and mature debates on the concept. ― Picture courtesy of Azlan Zainal

Azlan Zainal, executive director of think tank Ilham Centre, said the idea of a unity government is theoretically harmonious where a prime minister with majority support chooses Cabinet members regardless of their party background and instead bases it on their expertise and professionalism to fulfill the needs of Malaysia.

However he noted that this idea is currently being proposed in a situation that is not ideal as all the political parties are currently mutually suspicious and carry their own agendas, agreeing that it would be bound to fail if implemented now as it was not suggested with noble intentions of having a merit-based government with technocrats.

Azlan instead said that such an idea of political “reconciliation” was instead birthed as a desperate measure after attempts to deny PH the role of government, pointing to efforts to create a backdoor government with various moves including the Sheraton Hotel meet on Sunday and Parti Pribumi Bersatu Malaysia’s pulling out of PH that resulted in the coalition losing parliamentary majority.

Azlan agreed with the unity government idea if it was raised earlier with fair and mature debates on the concept, but expressed concern that it would look different in reality if implemented now amid the political mess, also believing it would not be viable with all political parties having differing agenda and views.

“For example, racial prejudice and polarisation is growing, perception is widening the gap. It will be more difficult to implement policies as there will be no dominant coalition,” he said.

Azlan also said that a unity government implemented in the current political situation would lead to centralisation of powers in the prime minister without checks and balances, and that the prime minister’s powers to govern could grow further if not kept in check.

“Too much of a support could lead to extreme ‘dictatorship tendencies’,” he cautioned when noting that the idea of unity government was not suitable due to the concept still being unclear.

He also agreed that it was possible that such focus of powers in the hands of the prime minister could lead to abuse of power, saying “Possible. As the powers to appoint, fire, select and advise is with him. Exposed to abuse if uncontrolled.”

He contrasted this with the past system of coalition of parties which would mean that the prime minister carries the decision or mandate of component parties in government, also pointing out that Malaysia does not practise the system of a republic where the president or the highest leader gets mandate directly from the public.

Yesterday, Malay Mail reported that Dr Mahathir’s new government is likely to contain new and old faces but could be smaller and reflect a theme of national reconciliation, according to analysts and sources.

Malay Mail understands that the model of government being looked at is along the lines of a Winston Churchill wartime Cabinet because the country is facing serious economic challenges and an urgent need to accelerate institutional reforms.