Energy, Science, Technology, Environment and Climate Change Minister Yeo Bee Yin stands in front of a container with plastic waste in Port Klang May 28, 2019. — Picture by Mukhriz Hazim
Follow us on Instagram, subscribe to our Telegram channel and browser alerts for the latest news you need to know.
By R. LOHESWAR

PORT KLANG, May 28 — Malaysia will be shipping out 450 metric tonnes of contaminated plastic waste imported illegally from countries like UK, US, and China, minister Yeo Bee Yin said today.

The energy, science, technology, environment and climate change minister said the plastic waste contained in 10 containers from even countries like Bangladesh will be shipped back to their country of origin by today and labelled the Malaysians responsible for bringing the plastic waste to Malaysia as traitors to the country.

“Malaysia won’t continue to be a dumping ground for the developed nations and those responsible for destroying our ecosystem with these illegal activities are traitors,” Yeo told reporters at Westports Tower in Klang after a visit to Port Klang to inspect the 10 containers.

“We view the perpetrators of this act as traitors to the country’s sustainability and therefore they should be stopped and brought to justice.

“Meanwhile we will send these 10 containers back to where it came from today.”

Yeo said her ministry together, with the help of the Department of Environment, police, Customs Department and Port Klang Authority are still investigating the local waste importers, but stressed that in order for change to happen they must have cooperation from developed countries whose citizens are ignorant as to where their waste goes. 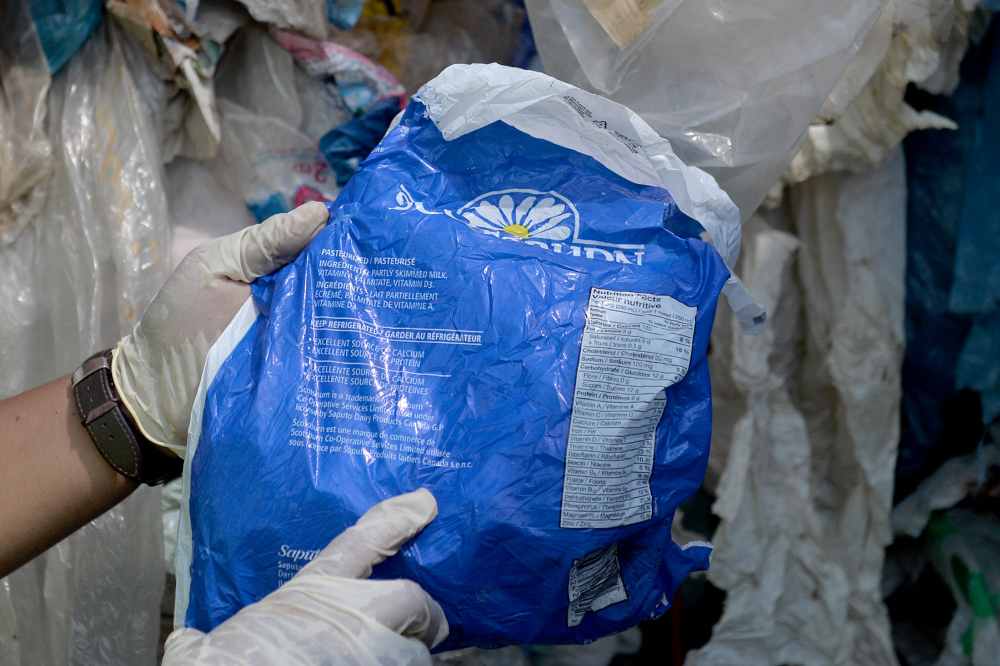 Various kinds of plastic waste from different countries will be sent back to the exporter's country by the Malaysian government at West Port in Port Klang May 28, 2019. ― Picture by Mukhriz Hazim

She gave an example of how people in developed countries are very conscious of recycling, but have no clue where these nonhomogeneous low quality non-recyclable plastic waste end up after being disposed.

“Developed countries like UK always prioritise recycling and its people follow suit, but they do not realise these wastes are dumped in our country,” Yeo lamented.

“For example, we know about one company in UK that sends waste to Malaysia and this company is responsible for 1,000 containers or roughly 50,000 metric tons of plastic waste.

“This practice is unfair and uncivilised, which is why we urge developed countries to reevaluate their waste disposal methods and stop shipping garbage to other countries.

“If they continue to ship garbage here, we will not hesitate to return it back.” 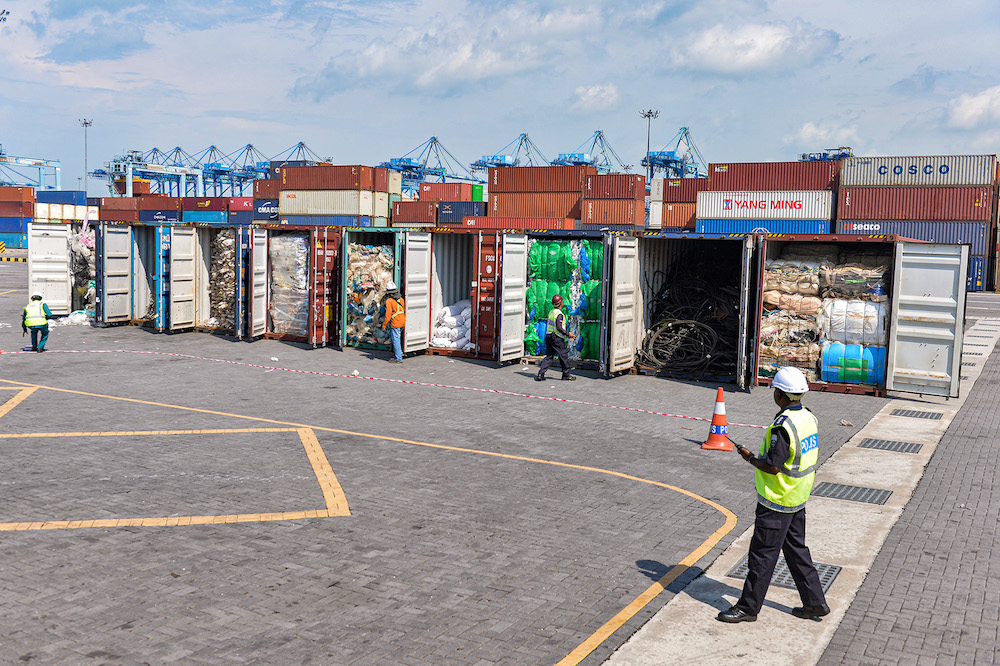 Containers with imported plastic waste are seen in Port Klang May 28, 2019. — Picture by Mukhriz Hazim

As for the “traitors”, Yeo said they will bear the costs of returning the garbage to the country of origin.

“The companies who brought the garbage to Malaysia will have 14 days to answer the allegations and will have to pay for the storage and shipping back costs” said the MP for Bakri in Johor.

“Failure to do so could result in the government confiscating their land and legal action.

“We are also in the process of compiling a list of these so-called recycling companies from abroad and will send this list to the respective governments for them to take action.”

These containers were opened for the press to inspect its contents. 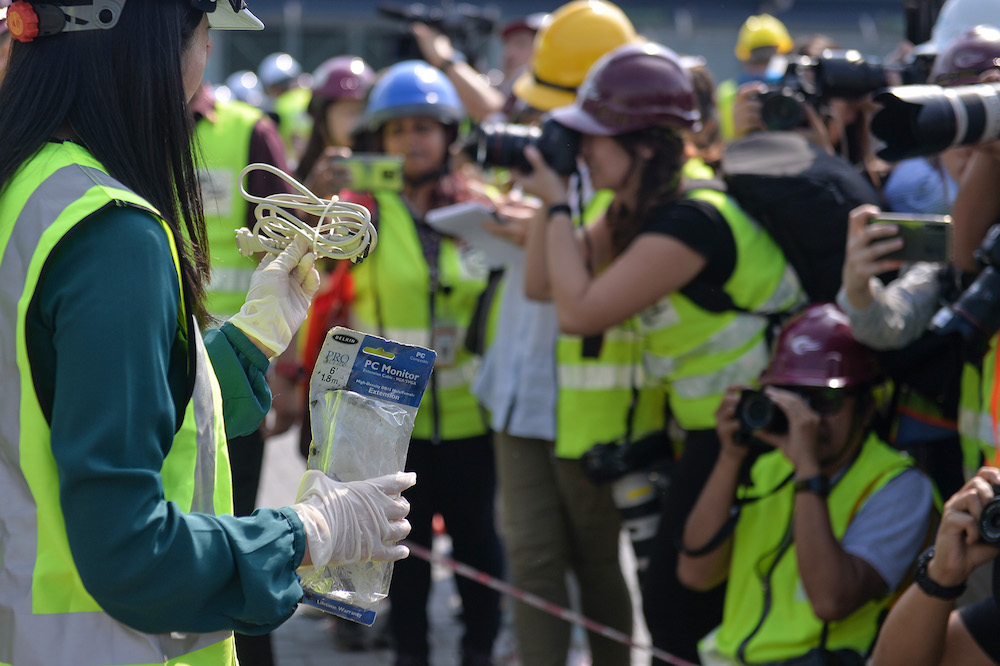 Oddly, one of the containers from China had waste from France, while the container from Bangladesh — a developing nation — raised eyebrows.

It was discovered that compact discs (CDs) were hidden inside the Bangladesh container, while clean recyclable items at the front of the container hid the CDs.

“When China banned plastic waste into China, most of this waste was sent to developing countries and no one is tracking these wastes to make sure it’s disposed properly,” Yeo explained.

“Plastic waste from Bangladesh has been found to be shipped into Malaysia and I was very shocked. In front was legal waste, while the illegal waste was placed behind it.

Yeo said due to a lack of monitoring of where these wastes end up, these illegal activities are thriving.

“I really hope things like this would not happen again,” said Yeo. 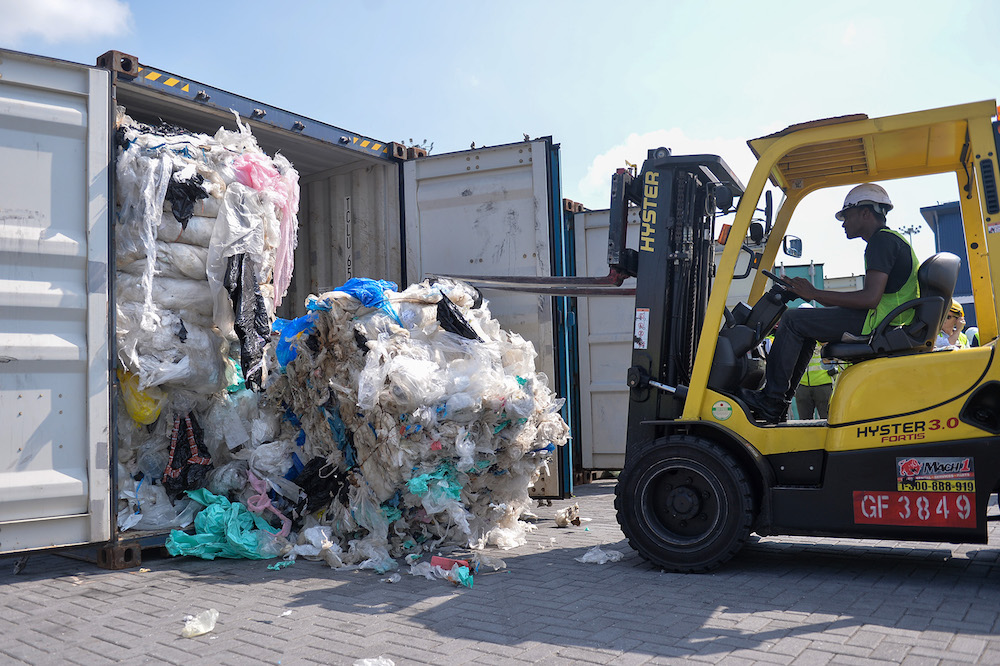 A forklift pulls out imported plastic waste from a container in Port Klang May 28, 2019. — Picture by Mukhriz Hazim

Malaysia last year became the leading alternative destination for plastic scrap after China banned imports of such waste, disrupting the flow of more than seven million tonnes of plastic scrap a year.

Dozens of recycling factories cropped up in Malaysia, many without an operating licence, and residents complained of environmental damage.

Most of the plastic scrap coming into the country is contaminated and low-quality plastic from developed countries that is non-recyclable.

Yeo added that from now on, any waste coming into Malaysia illegally is against the Environment Quality Act (EQA) 1974.

“As a party to the Basel Convention, Malaysia imposes strict requirements in line with the Article 4(11) of the Convention for all importation of mixed plastic waste to ensure that any transboundary movements are conducted in a manner which will protect human health and the environment,” said Yeo.

By year’s end, a total of 3,000 metric tonnes of waste from approximately 50 containers worth of garbage will be shipped back once inspections are complete. 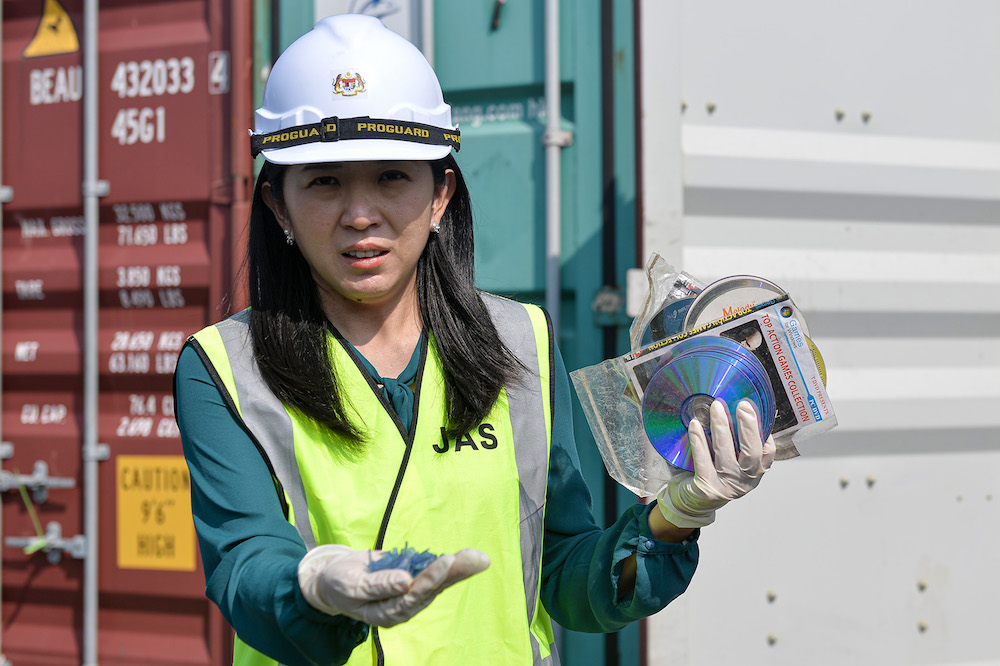