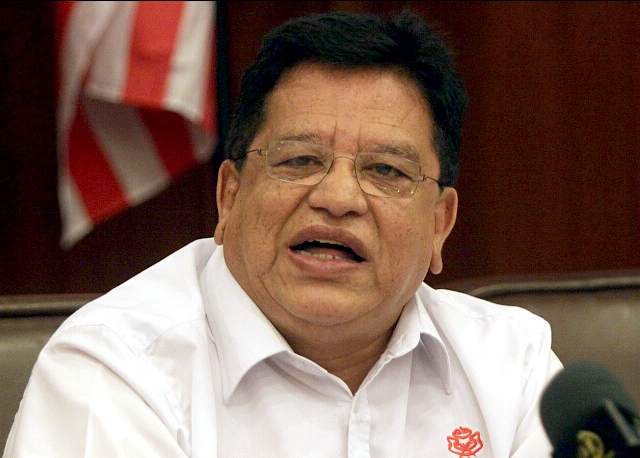 He said the project, which aims to promote Jalan Alor as a street food haven in KL’s Golden Triangle to tourists, should be viewed in a “positive light”.

“We’ll go ahead with it,” Tengku Adnan (picture) told The Malay Mail Online after meeting Federal Territories lawmakers across the political divide here.

The editors of Malay broadsheet Mingguan Malaysia — the Sunday edition of Umno-owned Utusan Malaysia — had in an editorial yesterday panned the project, saying only the Chinese community would benefit.

Writing under the shared “Awang Selamat” moniker, the paper's editors claimed a strong Chinese image in the Bukit Bintang area already made it resemble Hong Kong.

The newspaper also attacked Chinese voters, saying that they have never supported the Barisan Nasional (BN) government and that giving them “the moon and the stars” would not garner further appreciation.

“It’ll benefit the country, not just the Chinese,” Fong told reporters after the meeting with Tengku Adnan today.

Ahmad Phesal had said that quality furniture, including an efficient waste disposal and water system, would be provided to merchants to preserve the hygiene in the former red-light district.

The project to upgrade Jalan Alor to become the global “Food Paradise” is scheduled to begin in October and is expected to be completed 11 months later.