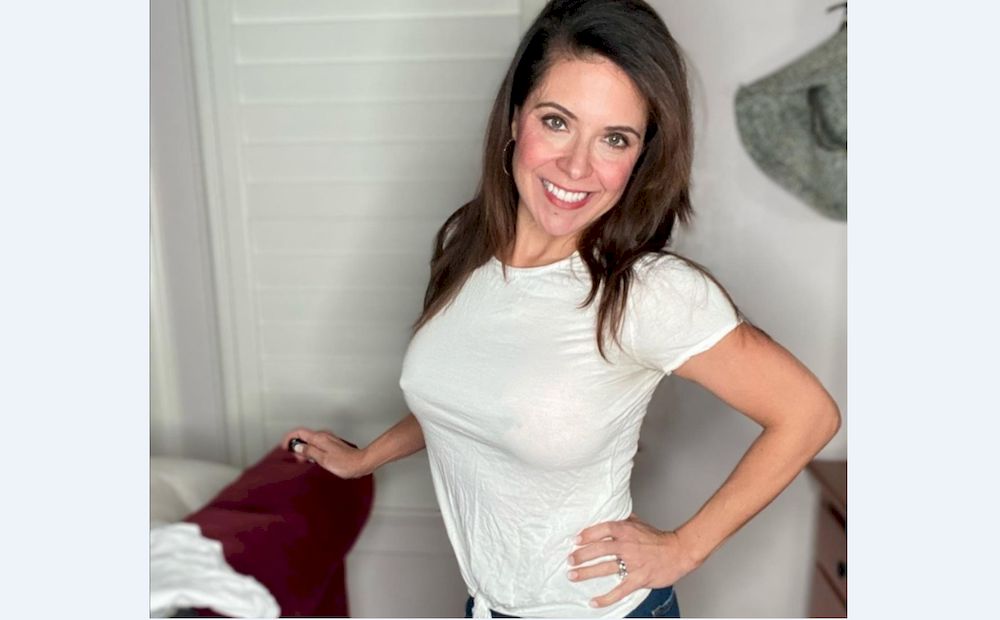 KUALA LUMPUR, Feb 22 — A North California OnlyFans model is crying foul that parents from her children’s school are trying to get them removed due to her racy photos.

Tiffany Poindexter, 44, told British portal Jam Press that she started the account in 2019 as a way to spice up her relationship with husband Chris, 49, after the couple began experiencing marital problems.

“I felt pretty unsexy when I went through early menopause,” said Tiffany, adding that she first posted a photo of her in a bikini on Reddit.

The couple then decided to set up the OnlyFans account when people started to ask for more of her pictures.

“It’s something we just completely fell into, we had no idea how successful it would become.”

“We started in September 2019 and no one knew about it. No friends, family or anyone,” she added, noting that it was a secret between her and Chris.

Things, however, took a downturn in July last year when neighbours and parents from the couple’s children’s school found Tiffany’s OnlyFans photos that show her doing regular mom activities like cooking or cleaning while clad in lingerie.

Tiffany claimed she was called names and photos of her were printed out and sent to the school principal.

“We were called a load of names; apparently it was “disturbing, disgusting, horrifying” and “my children should be kicked out,” she said.

Thankfully for the mother of three boys, who makes 150,000 pounds (RM848,430.74) monthly on the platform, the school principal chose not to get involved.

In spite of the recent experiences, Tiffany’s OnlyFans account continues and their children still attend the same school.

To add to their success, Tiffany and Chris have recently been approached by a reality TV production company for a potential show that could start filming in May.

OnlyFans is a subscription site that enables content creators to monetise their influence.

The platform allows creators to upload their content behind a paywall, which can be accessed by their fans for a monthly fee and one-off tips.

While known to be popular with sex workers, the site has grown in popularity during the coronavirus lockdown, and it’s quickly become a source of income for careers like writers, fitness trainers and chefs, who upload images and videos, and interact with their fans via direct messages.