PETALING JAYA, April 23 — Living on your own, away from your family, in a foreign land is never easy.

Immersing yourself into a different culture can be intimidating, especially if you can’t communicate with the new, unfamiliar faces around you.

That didn’t stop Japanese-born Dignity for Children Foundation student Saima Shafiq Fukumi, as the 20-year-old strove to make something of herself.

Through her determination and effort, Saima has gone on to achieve incredible feats, recently winning two “Top in the World” Cambridge awards for her academic achievements in the IGCSEs. 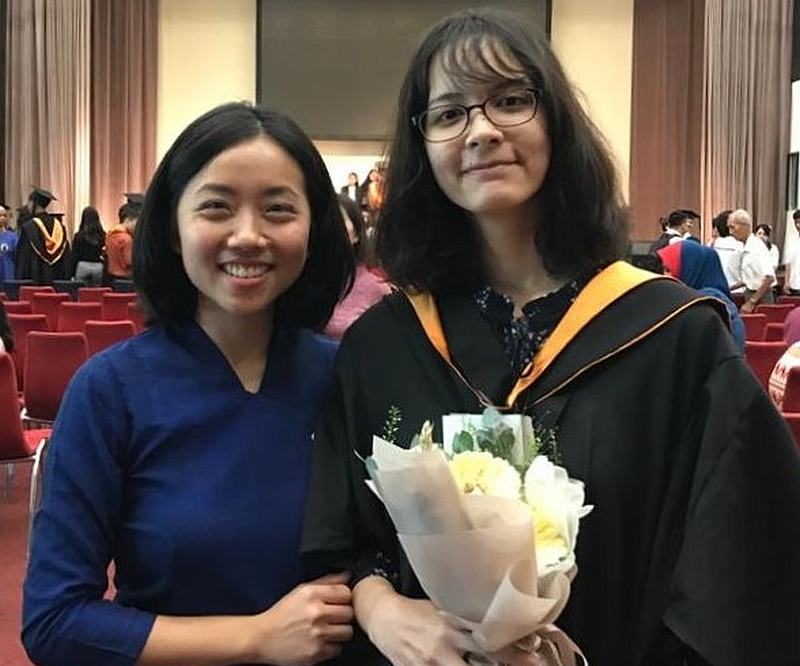 Dignity’s head of secondary education Rebecca Lin stands proudly next to Saima on her graduation day from the foundation. — Picture courtesy of Dignity for Children Foundation

“I never thought that I would be scoring the highest in the world for two subjects but I am relieved and happy that all the hard work has paid off,” said Saima in an interview with Malay Mail.

The Outstanding Cambridge Learner Awards 2019 ceremony, however, was cancelled due to the Covid-19 pandemic.

This category of award is considered to be one of the most prestigious as it is only given to students who obtain the “highest score” among students across the world in a specific subject.

The road to success wasn’t an easy one for Saima. Known to be shy, she could barely speak English and “wouldn’t talk at all” when she first arrived in Malaysia in 2016, after graduating from junior high school back in Japan.

“I am a mix of Japanese and Pakistani. My mother is from Japan and my father is from Pakistan,” said Saima.

“Back in my home country, even though I was born and raised there, I felt I did not belong. Many people called me a ‘gaijin’ (foreigner).”

So, Saima came to Malaysia four years ago with her mother to Kuala Lumpur in search of a new and more economical path to further her studies, while her father continued to stay in Japan to work.

That’s how Saima ended up under the tutelage of the teachers at Dignity for Children Foundation in Sentul, where she aimed to complete her IGCSEs.

The Dignity for Children Foundation is a non-governmental organisation, established in 1998, which aims to nurture and empower underprivileged children through transformative education. 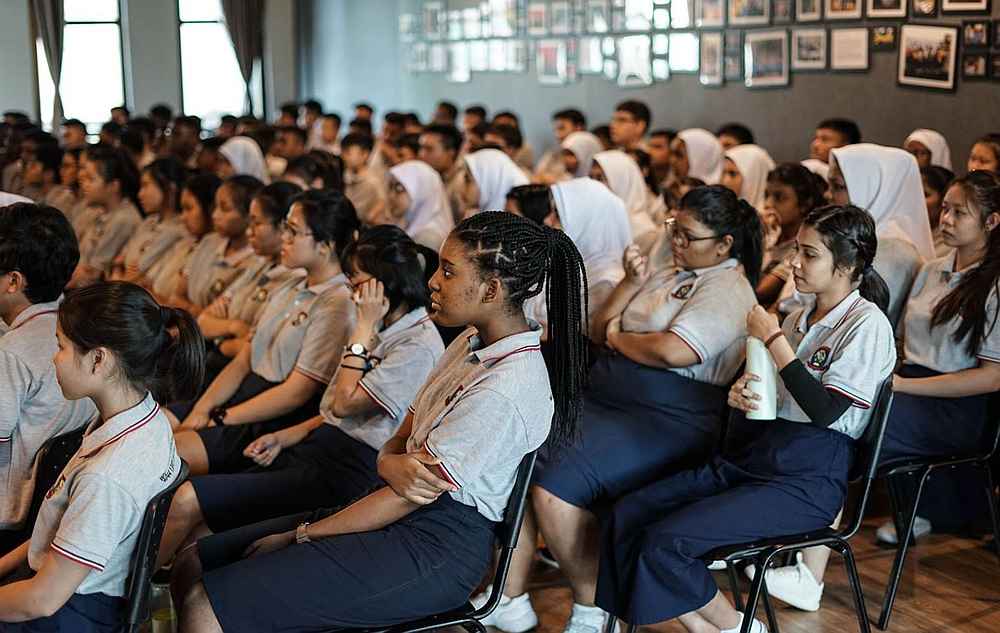 Dignity has sought to help underprivileged children receive education for more than two decades. — Picture via Facebook/Dignity for Children Foundation

But things soon got a little more complicated as both she and her mother had to go back to Japan in 2017 due to visa issues.

A year later, Saima, then just 18 years old, returned to Malaysia but this time without her mother.

She struggled to live on her own without being able to communicate with anyone.

“I’ve been staying alone in the same place where my mother and I lived at in KL. I used to completely rely on her for housework — especially cooking,” said Saima.

“Preparing my own meals was a hard task for me but I also found it tough not having anyone at home to talk to. But I took it as a chance to be independent and strong.”

She added that she still communicates with her parents on the phone as much as she can.

Saima also said that thanks to the teachers at Dignity, and her consistent practice, she soon overcame the language barrier.

“I did many things to improve my English. One of them was to write essays every day and ask one of my friends back home in Japan to correct them for me. This way, I was able to improve my grammar and writing skills,” said Saima.

Her consistency and dedication to improving spoke for itself as Saima topped her class, graduating as part of Dignity’s “Class of 2019.”

And she isn’t interested in slowing down just yet as she plans to help others by continuing to strive towards her goal of becoming a medical professional.

“My ambition is to be a doctor and make medication accessible for the underprivileged,” said Saima.

“I believe that everyone has the right to receive healthcare regardless of who they are or where they live.”

Currently, Saima has completed her upper secondary programme at Dignity and is applying for scholarships to enter college or university. 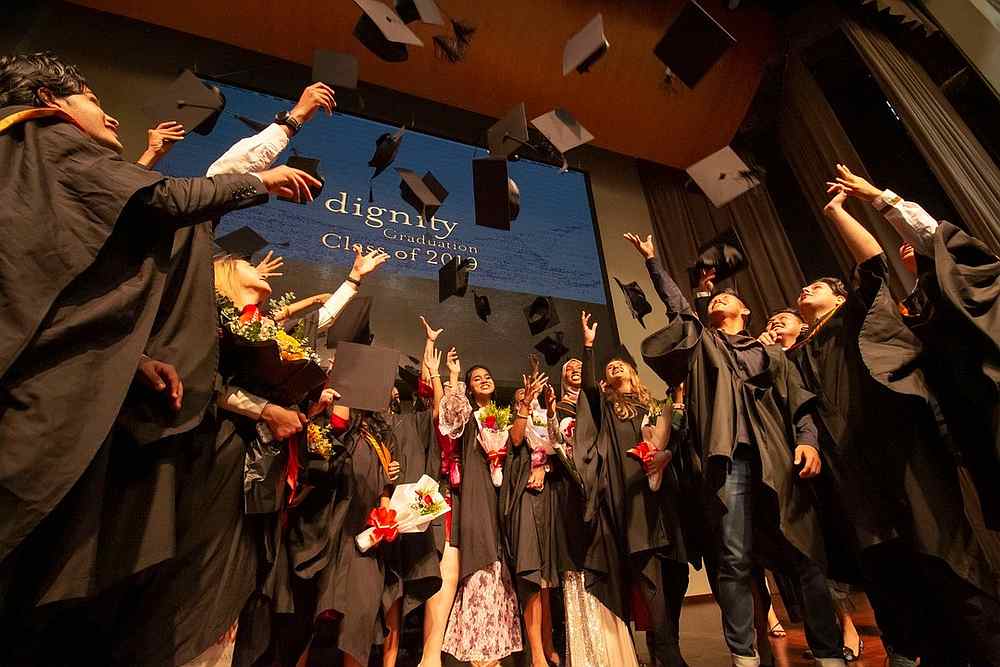 Dignity’s Class of 2019 celebrate their much-anticipated graduation earlier this year in February. — Picture via Facebook/Dignity for Children Foundation

This year, Dignity received numerous accolades from Cambridge Assessment International Education as 18 of its students, including Saima, were ranked among the best performing learners for IGCSE “O” Levels and other pre-U courses for obtaining exceptional results.

Dignity has a number of programmes for underprivileged students encompassing transformational education programmes in formative, primary and secondary years.

It also has six different social enterprises which focus on training students in aspects such as F&B and cafe management, hairstyling, sewing and design, growing and harvesting fresh produce, art, baking and wellness.