Jamie Redknapp (left) and Rahul Mathur pose with the EPL trophy at the launch of Cadbury FC’s campaign. — Picture by Choo Choy May
Follow us on Instagram, subscribe to our Telegram channel and browser alerts for the latest news you need to know.
By By MARK RYAN RAJ

But what many might have missed out on is that Higuita had to make that improvised save from a bad cross delivered by former Liverpool and Tottenham midfielder Jamie Redknapp on his England debut.

“I don’t know if everyone will remember the scorpion kick? When Higuita did the kick. Well, that was my bad cross,” said Redknapp at the launch of Cadbury Malaysia FC’s campaign.

Redknapp, 46, has teamed up with Cadbury Malaysia FC and is set to launch the company’s third edition of their official contest in partnership with the English Premier League (EPL) this year.

At the launch, held at Score @ The Roof in Bandar Utama, Redknapp said that the famed scorpion kick was one of the most memorable moments in his career as he joked that the Colombian might have had “too much chocolate” on that day. 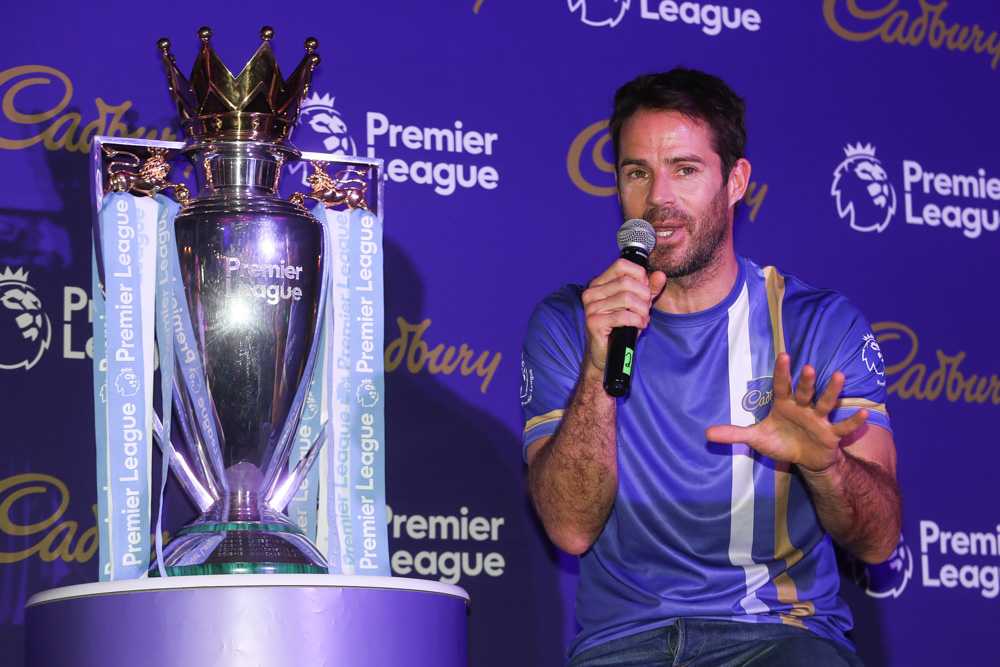 Redknapp explains that Rene Higuita’s famous scorpion kick would never have happened if it wasn’t for his contribution. — Picture by Choo Choy May

“Everyone said it was a shot but it was actually just a bad cross. That’s why he had to make that save. Or maybe he just had too much chocolate,” he said.

“It’s one of my favourite memories, but obviously the best is to have been lucky and fortunate enough to play for and captain a club like Liverpool.”

“My first game as captain, I remember putting the armband on and feeling the history of all the great players that have worn it before me. It was a very special moment.”

Redknapp, who is the son of famous coach Harry Redknapp and cousin of Frank Lampard, added that because of his affiliation with the club, spending 11 years at Anfield, it was now the best possible time for him to come down to Malaysia and meet the many Liverpool fans because of how well the team are doing this season.

“It’s been fun because it’s great to travel the world. I’ve never been to Malaysia so it was a great opportunity for me,” said Redknapp.

“I’ve been blown away by how kind everybody is and there are lots of Liverpool fans here too which is obviously great."

"It’s been 30 years since we last won the league so this is probably the best time I could’ve come because everyone is so happy.”

Redknapp becomes the third Englishman and former EPL player to partner with Cadbury FC as his compatriots Michael Owen and Andy Cole previously launched the first and second editions of the contest. Redknapp and officials from Cadbury and Mondelez International pose with the EPL trophy. — Picture by Choo Choy May

Speaking about the Cadbury FC contest, the Dairy Milk chocolate-loving Redknapp expressed his delight at being a part of such a campaign that provides Malaysians with an opportunity to experience a live EPL game in the United Kingdom.

“It’s a brilliant campaign because it gives people an opportunity to go and catch an EPL game. People here always watch the games on TV, but there’s nothing like the actual experience of being there,” said Redknapp.

“It’s not just about the prizes you could win, it’s about hopefully getting that experience someday and taking it all in. There’s nothing like going to a live event, especially now that the atmosphere is so good.”

If you find yourself to be lucky enough to win an all-expense-paid trip to watch an EPL game then Redknapp has advised that you get yourself to the stadium as early as possible.

“Well if you’re going now then certainly wear a warm coat, it’s a lot colder than here,” he joked.

“Jokes aside, my one bit of advice of going to a match is to get there early and just soak up the atmosphere.”

“Just to feel the atmosphere and embrace it, there is something special about it. Stadiums in England are so much better than they were years ago.” An excited member of the media taking photos with the EPL trophy. — Picture by Choo Choy May

At the launch of contest campaign, which featured a showcase of the real EPL trophy, Mondelez International’s category manager for Malaysia and Singapore, Rahul Mathur said it was Cadbury’s vision to provide football fans with new experiences.

“Every year we try to improve it, try to make it bigger and provide our fans with new experiences,” said Rahul.

“So like this year, as you can see, we’ve got the real EPL trophy here for fans to engage with and we’ve brought Jamie (Redknapp) along as well because it’s not every day that you get to meet a former Liverpool player too.”

Cadbury Malaysia FC’s contest runs from February 1 to March 31, as the company aims to provide Malaysian football fans with the chance to win a host of exciting prizes including signed football jerseys and boots, as well as 10 all-expense-paid trips for two in watch an EPL game in the UK.

Cadbury FC will also be hosting special EPL trophy appearances with Jamie Redknapp today (February 5) at Tesco Kepong from 12pm to 9pm and at the Ice Rink in Sunway Pyramid on February 6 from 10am to 9pm. 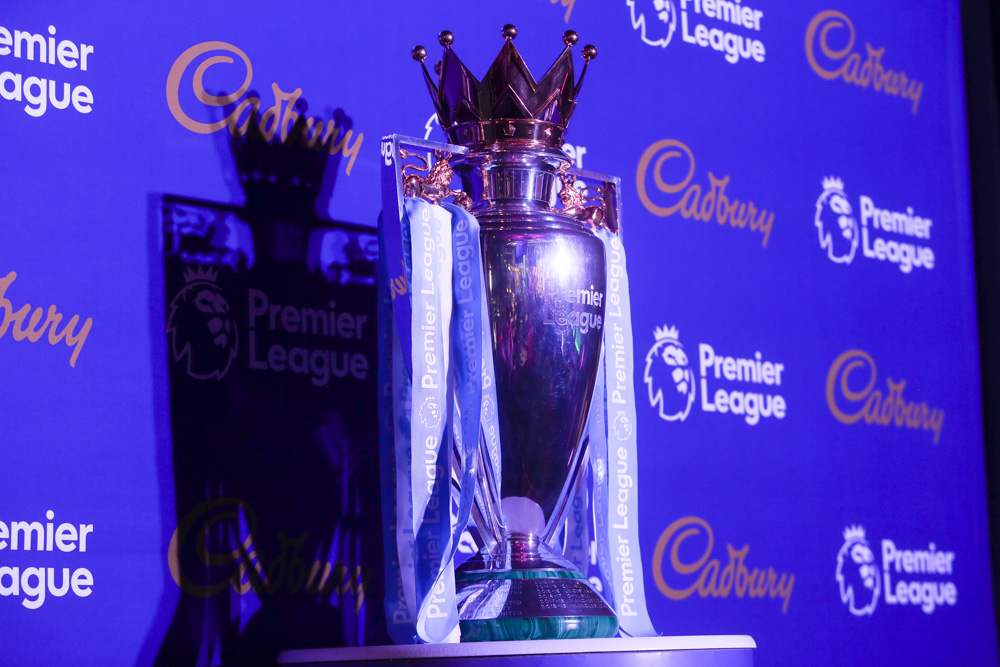 It’s not every day you get to be up close and personal with the real EPL trophy. — Picture by Choo Choy May

The contest is open to anyone over the age of 18, as contestants will be able to take part by taking a photo of the receipt when they purchase any Cadbury product worth any amount from any store nationwide.

You will then simply have to send the photo of the receipt, your name and NRIC number via Whatsapp to +6010-8979899, as winners will be announced weekly on Cadbury Dairy Milk Malaysia’s Facebook page.

For more information on Cadbury Malaysia and the Cadbury FC contest, surf over to https://www.facebook.com/CadburyMalaysia/.