JULY 17 — International Justice Day — which is observed on 17 July annually — marks the anniversary of the adoption of the Rome Statute on July 17, 1998.

This is the founding treaty of the International Criminal Court (“ICC”); the first permanent and independent international court empowered to bring to justice those accused of some of the most atrocious crimes — war crimes, genocide, crimes against humanity, and crimes of aggression.

It is an important date that unites everyone — irrespective of nationality or background — to stand together to strengthen the rule of law, and to highlight the international crimes that threaten to upend peace and security around the world.

The Malaysian Bar repeats its clarion call for Malaysia to accede to and ratify the Rome Statute without any further delay. It will demonstrate that Malaysia is committed to ensuring that perpetrators of crimes will not be given impunity.

The ongoing dispute in Israel and Palestine has garnered much attention from our citizens and the Government, resulting in an outpouring of support and sympathy towards the victims of this crisis. 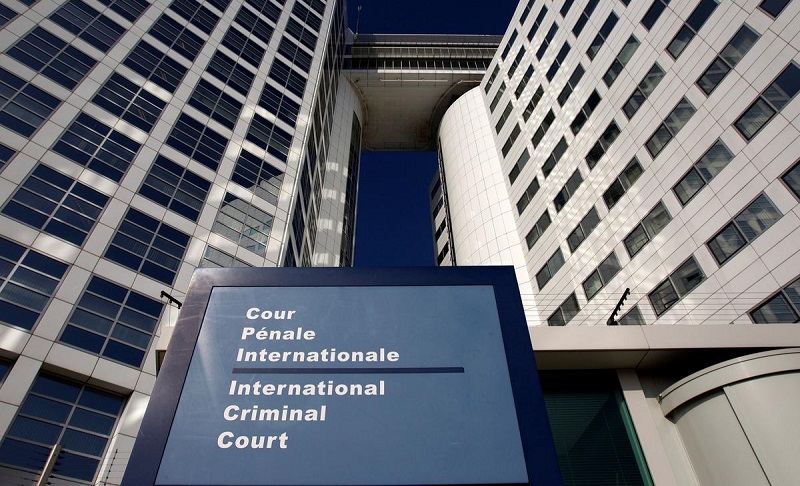 The entrance of the International Criminal Court (ICC) is seen in The Hague, Netherlands, March 3, 2011. — Reuters pic

The worsening civil conflict in Myanmar and the alleged mistreatment of civilians and Rohingya is also a major cause for concern for the international community.

We must therefore put our faith in the ICC — an international institution that calls the perpetrators of such heinous behaviour to account. The ICC is clothed with the legal authority to handle abuses of humanitarian and human rights that occur around the world.

The Malaysian Bar has always been an ardent supporter of our accession to international human rights instruments as well as their optional protocols. We will continue to advocate Malaysia’s accession and ratification to these instruments in order to promote international peace and stability. We humbly urge the Government to ratify the Rome Statute to reflect our commitment to the cause of international humanitarian law and peacekeeping.

* AG Kalidas is president of the Malaysian Bar.