Mentri Besar Datuk Hasni Mohammad said this was part of the state government’s preparations in facing the rising number of positive cases of late.

“The number of beds and other facilities to be provided at the Sri Ledang PLKN Camp could not be determined yet during discussions with the National Disaster Management Agency (NADMA),” he said via a virtual news conference on the Covid-19 situation in the state.

He said the state’s second PKRC’s operations would help ease managing of individuals detected positive for Covid-19 by the agencies involved such as the Johor State Health Department.

“Thus, in Pasir Gudang, it’s not just this PKRC (MBPG Indoor Stadium) we will have but also facilities for a CAC (Covid-19 Assessment Centre) for wider screening before the positive patients at stage one and two are to quarantine at home, while those at stage three, four and five could be sent to the medical centres and government or private hospitals,” he added.

Hasni said that with the two PKRCs, the state would be able to accommodate the number of positive cases.

Meanwhile, Hasni confirmed that he and personnel at the Mentri Besar’s Office in Kota Iskandar, Iskandar Puteri, here, had undergone screening recently after his political secretary, Datuk Zulkurnain Kamisan was confirmed positive for Covid-19.

In another development, Hasni said the losses of public properties and facilities due to floods in Johor earlier this month is estimated to reach RM63.1 million.

He said the state government was very concerned with the trauma faced by the victims and had made an analysis of the damage and the needs of those affected. Roads, bridges, schools, houses and various public facilities were among those damaged.

The floods that hit Johor since January 1 have fully receded on January 17. Among the worst-affected districts were Kota Tinggi, Johor Bahru and Kluang. More than 7,000 victims were evacuated to relief centres as a result of the floods, and three individuals lost their lives in Kluang.

Meanwhile, the mentri besar said Johor has also suggested that the antigen rapid test kit (RTK-Ag) for lorry drivers and lorry attendants entering Singapore be conducted in the state.

He said the Johor government had informed the National Security Council to take appropriate measures and be ready to help avoid congestion at the two checkpoints into the country which takes too long.

Hasni, however, said the cost of running the RTK-Ag should be borne by Singapore.

“On the proposed route for lorries to be opened 24 hours at the Johor Causeway, the state government agrees that it is a reasonable approach for us to ensure that this economic activity runs as usual,” he added. — Bernama 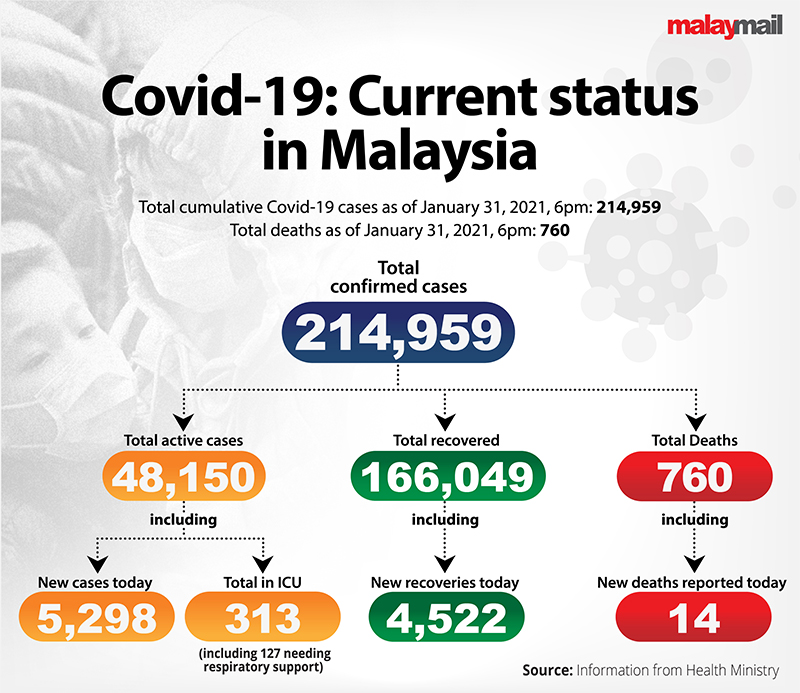