ALOR SETAR, Sept 11 — Police have tightened roadblocks on every road connecting Kota Setar district with other districts and established a team to step up control at rat lanes or illegal routes in areas placed under the administrative Enhanced movement control order (EMCO).

“A total of 21 teams will carry out monitoring according to schedule to ensure that no one violates the administrative EMCO rules set,” he told reporters at the Kota Setar District Police Headquarters, today.

Yesterday, Senior Minister (Security Cluster) Datuk Seri Ismail Sabri Yaakob said the government would enforce the administrative EMCO in 28 areas in Kota Setar, Kedah from today until September 25 which would involve a total of 366,787 residents.

The decision was made after taking into account the increase in Covid-19 positive cases involving Sungai and Tawar clusters in the district.

Mohd Redzuan said Kota Setar residents who are working outside the EMCO areas must obtain a police permit to allow them to leave the areas.

“We receive a lot of applications to enter and leave the areas for working purposes, even if they work in the essential services, the permit is still needed,” he said. — Bernama 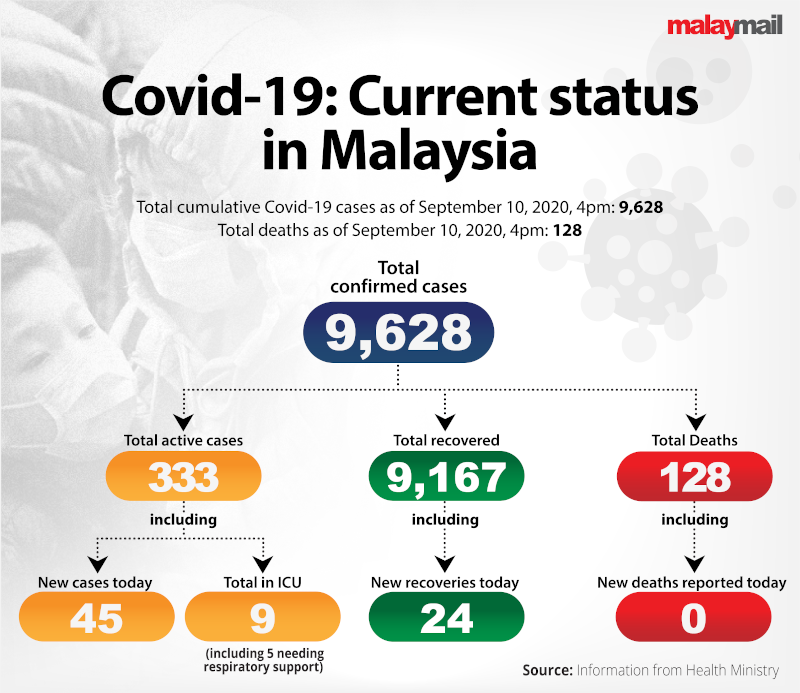