Don’t mingle with each other at Covid-19 quarantine facilities, warns Health D-G

Health director-general Datuk Dr Noor Hisham Abdullah giving a press conference at the Health Ministry in Putrajaya, April 4, 2020. — Picture by Yusof Mat Isa
Follow us on Instagram, subscribe to our Telegram channel and browser alerts for the latest news you need to know.
By SOO WERN JUN

KUALA LUMPUR, April 4 — The Ministry of Health (MOH) has today warned patients under quarantine not to mingle with each other while they are in a quarantine facility.

Its director-general Datuk Dr Noor Hisham Abdullah said there is a possibility of the novel coronavirus (Covid-19) being transmitted from individuals mingling with each other.

“When we try our best to enforce the MCO (movement control order), the public must cooperate and have social discipline. Otherwise, they will be putting our country in jeopardy.

“That is why when we quarantine, they have to make sure that they stay in the hotel room or quarantine room, rather than mixing round.

“The moment you mix around there is a possibility of transmission from one person to another,” he said during MOH’s daily press conference today.

Dr Noor Hisham was responding to reporters’ question over a possibility of a case surge in Institut Sosial Malaysia (ISM) which is currently used as a quarantine facility for 132 tahfiz students from the Seri Petaling mosque.

The students were quarantined at ISM on March 23 as a preventive measure to avoid the virus from spreading outside of the area.

Malay Mail has however learned that 41 new positive cases are linked to students quarantined at the ISM, which points towards possibilities of them contracting the virus from mingling with each.

“What we do know is they became positive after examinations were done.

“Whether they mixed around in the middle of the night we don’t know.

“That is why we need to enforce in terms to make sure they (people under quarantine) stay in their rooms or at home. But for this group they may have mingled around or (already contracted the virus but) going through the incubation period,” he said.

Commenting on the Sungai Lui cluster, Dr Noor Hisham said positive cases tested in the area while they are placed under one cluster did not mean that they stayed together.

“It doesn’t mean that they stayed together, but they are from the same cohort or the same exposure.

“For example, a family, we won’t isolate a mother and a father and their children in separate rooms. In a family that’s the best if the entire family has been tested positive, we have to put 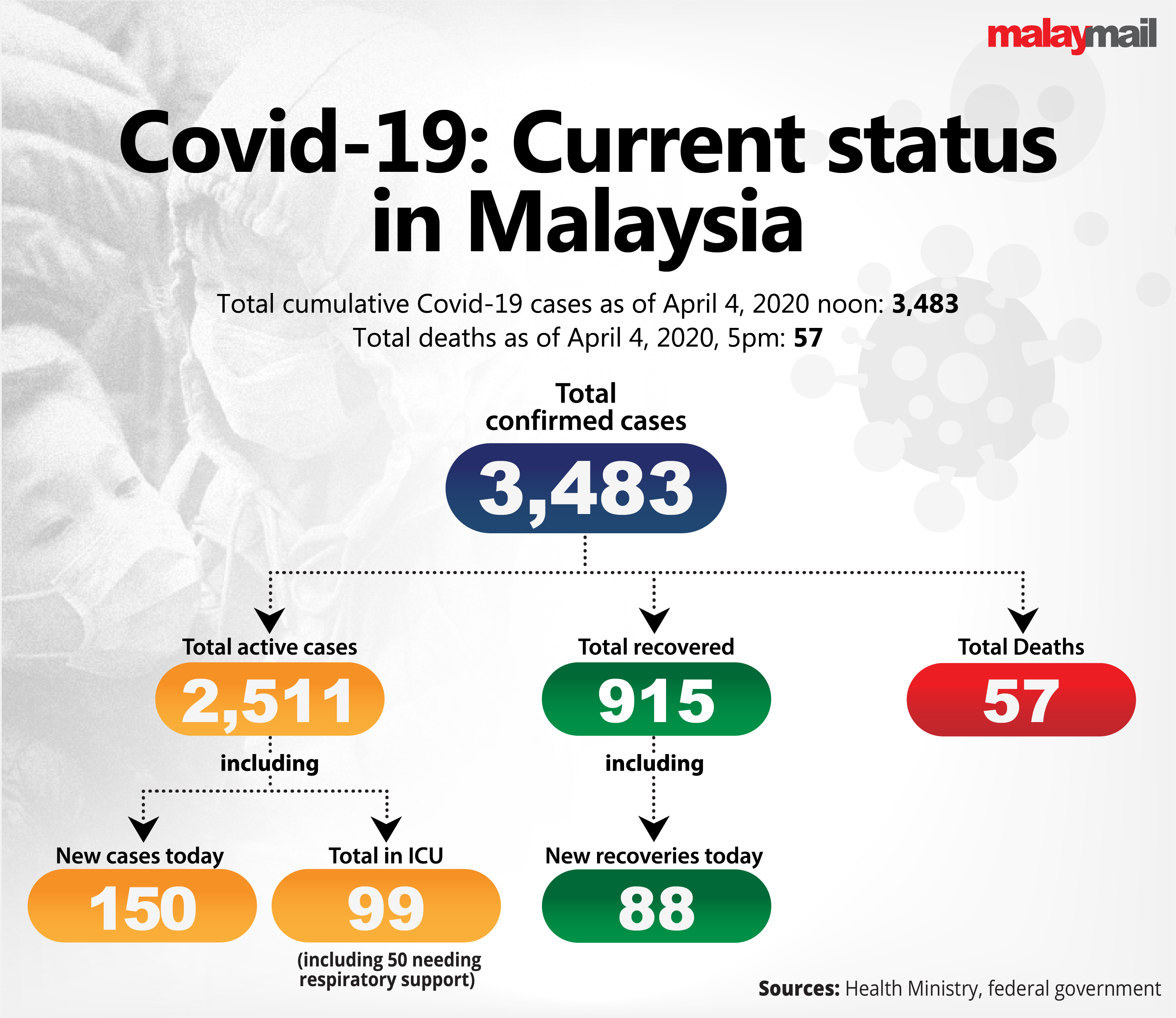