KUALA LUMPUR, Mar 16 — The Malaysian Trades Union Congress (MTUC) today urged the government to consider implementing a lockdown to contain the spread of Covid-19 in the country.

In a statement today, MTUC secretary-general J. Solomon chided the government for its inadequate and slow handling of the virus as the numbers infected in Malaysia grew to 428 making it the most infected country in South-east Asia.

All schools, universities, restaurants, stalls, factories where people congregate for hours are still open. In short, it’s business as usual.

“The United States, Italy and France have already declared an emergency with a lockdown of varying degree within their borders. In Sri Lanka a mere five positive Covid-19 cases were enough for the government to order schools closed and impose other restrictions to minimise public gatherings.

Many questioned the morality of the organisers who some said were more interested in profits than public safety because mass gatherings such as sporting activities, music festivals and many other extracurricular activities have been called off till April 30.

“The government must consider closing schools at least two weeks more for the safety of the students, parents and teachers,” said Solomon.

“The same principle must be applied to private schools, colleges and universities. The government should also ensure clear guidelines for stalls and eateries including ensuring the hygiene of food handlers and workers as well as sanitising on a daily basis,” he added.

The government will convene a special Covid-19 meeting at 5pm today to discuss further measures needed to contain infections. 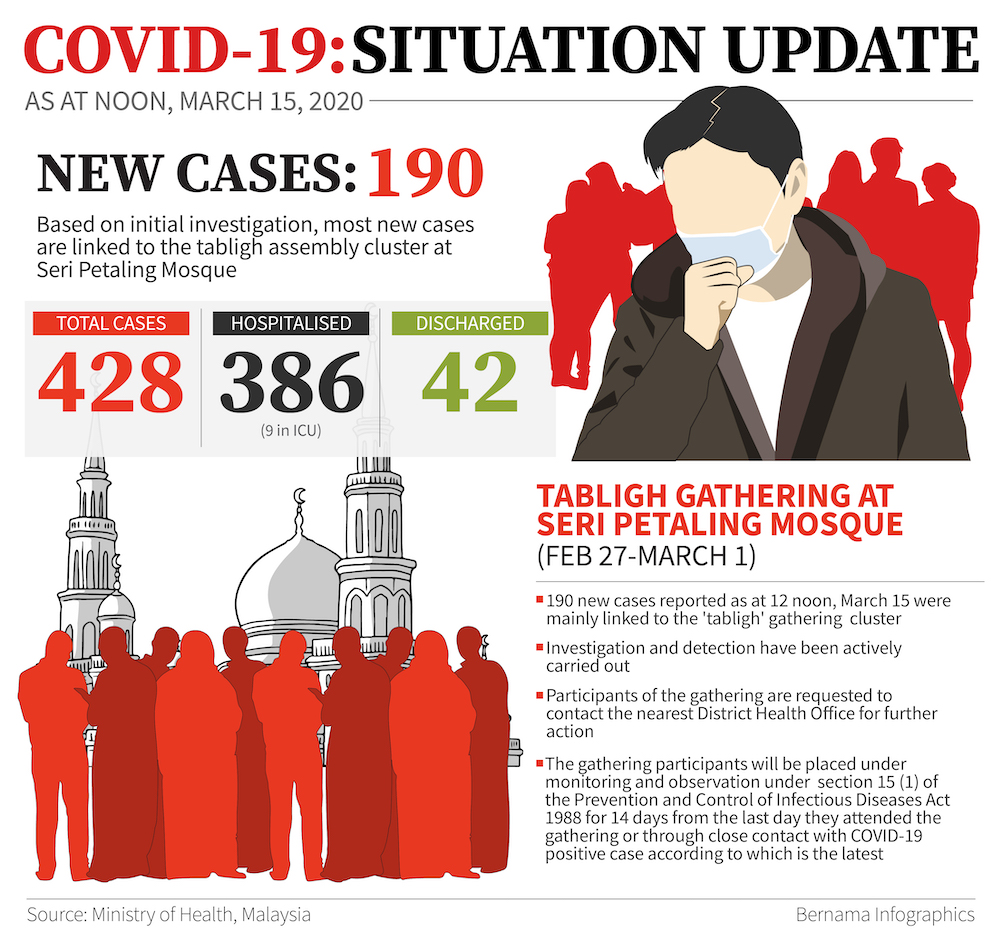